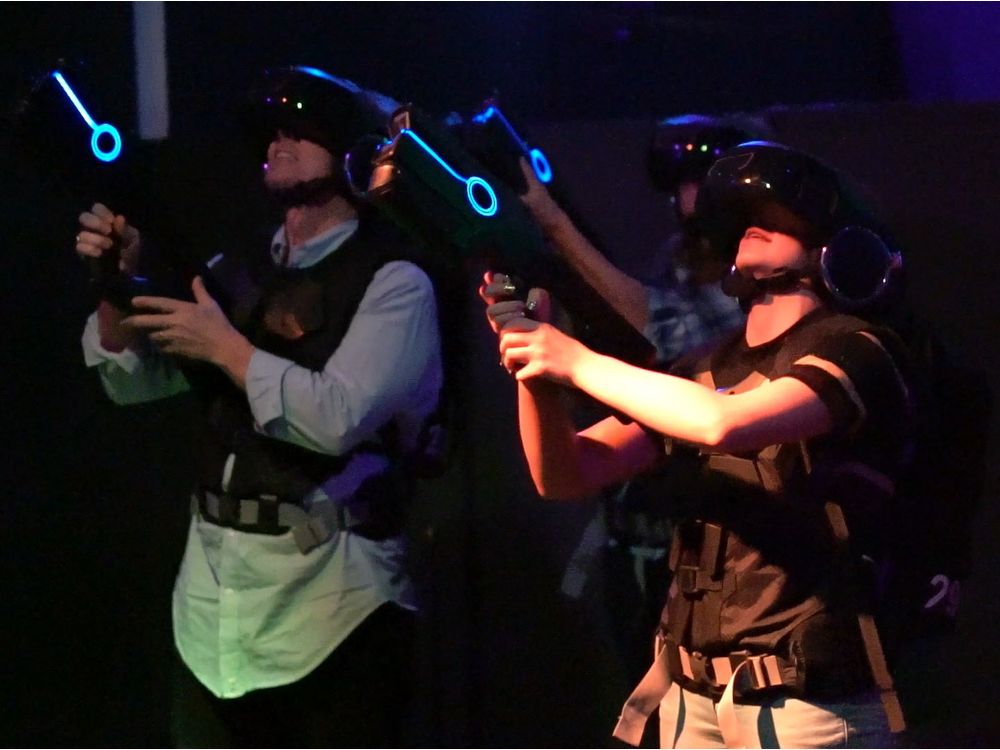 THE VOID at The Rec Room will be the second Canadian location after the first opened in Toronto last summer. Cineplex, which is partnered with the entertainment company for Canadian locations, plans to open a minimum of five locations in Canada in the next few years, said a Tuesday news release.

Founded in 2015, THE VOID sells itself as “hyper reality,” featuring VR headsets and other wearable gear to overlay a virtual experience onto a physical space. It’s meant to be a social experience, played in groups and encouraging teamwork.

“We’re committed to transporting everyone, everywhere on virtual adventures,” said CEO Cliff Plumer in the release. The company promises a “full-sensory experience” that includes “touch and smell.”

Star Wars: Secrets of the Empire will be the first playable module.