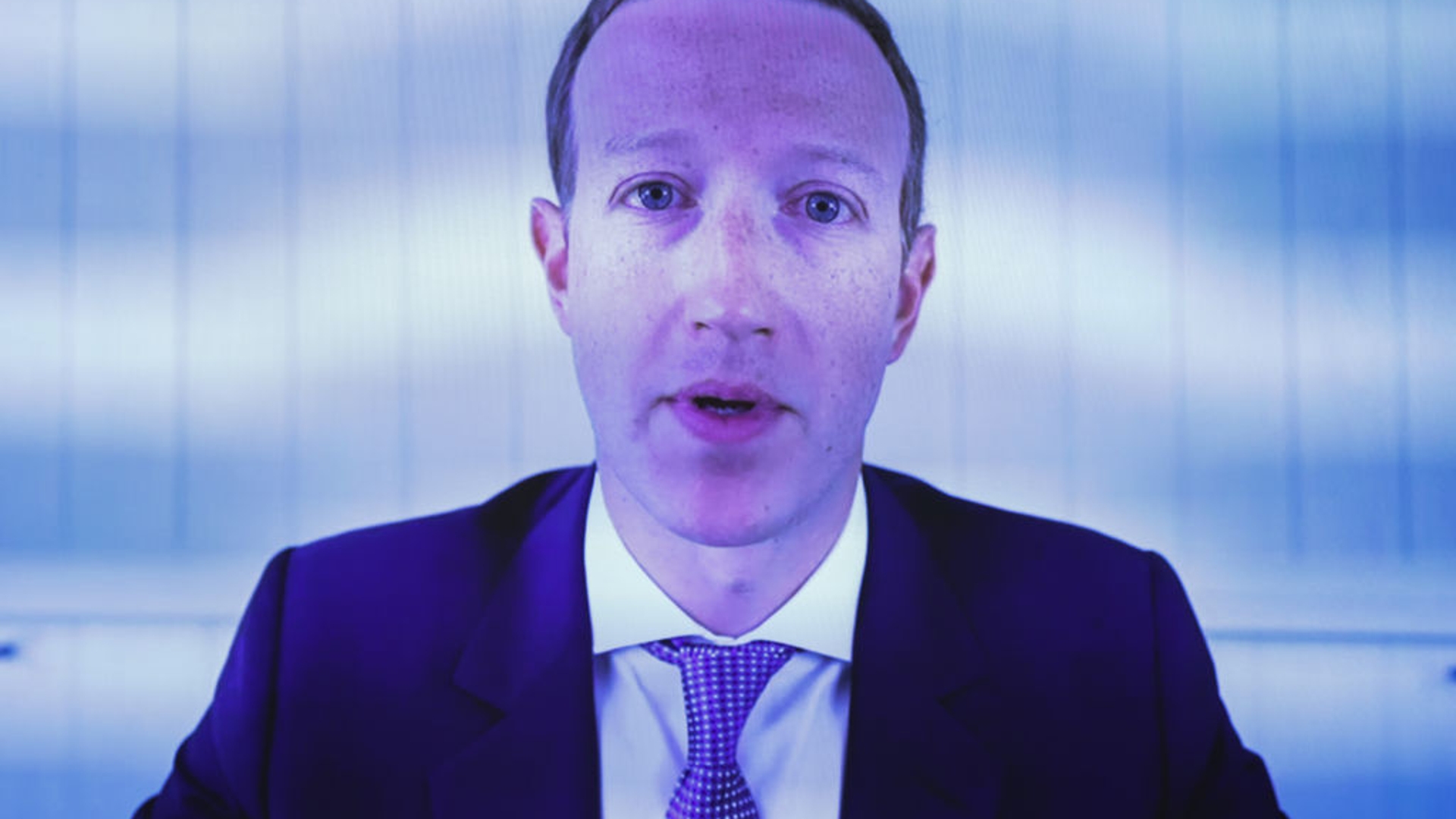 The truth about Facebook’s ‘metaverse’ | The Spectator

Do you ever catch yourself thinking, ‘You know, I need to spend less time in the real world and more on the internet’? If so, Mark Zuckerberg has good news for you! The Facebook founder is promoting the development of the ‘metaverse’ – a virtual reality world, or virtual reality worlds, that would allow us to be in rather than on social media.

That might sound far-fetched but think about how odd it would have sounded to people a few decades ago, before the internet, if you had told them you would be able to speak to people in Britain, Bhutan and Bangladesh simultaneously. The concept can be reduced to the radicalisation of the immersiveness that already unites us with our phones. The visual and audio elements will be augmented, if things go as planned, to produce 3D and sensory virtual environments.

The term comes from Neal Stephenson’s heady sci-fi novel Snow Crash, in which ‘the Metaverse’ exists as a virtual alternative to physical reality. When asked by Vanity Fair about the prospect of tech giants like Mr Zuckerberg bringing his idea to life, Stephenson apparently offered ‘low laughter and a very, very, very long pause.’

These metaverses are peaking at a time when reality itself feels dystopian, with a global pandemic, climate change, and economic uncertainty hanging over our daily lives. The pandemic in particular saw many of us escape reality into online worlds like Roblox and Fortnite. But these spaces have proven to be a place where human creativity can flourish amid crisis.

Doubtless, metaverses could drive creativity. Escaping, or at least subverting, individual, geographic and societal limitations offers people pleasure and fulfilment. In Snow Crash, Stephenson says of his protagonist, ‘he lives in a shabby shipping container, but when he goes to the Metaverse, he’s a big deal and has access to super high-end real estate.’

But Snow Crash – and this is not a secret that I have divined through my superior powers of literary criticism – is far from a utopian novel. A brain-mangling virus ends up being spread through the Metaverse. It’s bleak.

As social media was developing, there was a lot of optimism about its potential to encourage openness and connectivity. Unfortunately, it also led to propaganda, misinformation and abuse, and instead of connecting people it has enabled conflict, parasocial relationships and loneliness.

Metaverses solve none of these problems. The additional anthropomorphism encourages bad actors to be more creative in exploiting people’s vulnerabilities. The additional immersiveness enables compulsive use. Ask any parent with a kid who can’t stop playing Fortnite to tell you what I mean.

How will the development of realistic virtual spaces affect political and economic life? Skype and Zoom made lockdowns possible during the pandemic, and despite the limited impact of COVID-19 on the health of most young people, and the protective effects of widespread vaccination, universities are still insisting on remote lectures. How much will employers and educators use this technology to minimise costs, at the expense of socialisation and how much will governments be tempted to use them to rationalise emptying the streets when, say, health institutions are stretched?

This might sound a little paranoid but recall how enthusiastically commentators spoke of the ‘new normal’ at the beginning of the pandemic. A Pew poll of ‘innovators, developers, business and policy leaders, researchers and activists’ merrily predicted that by 2025, ‘there will be more people working from home, more virtual social and entertainment interactions and fewer forays in public than has been in the case in recent years.’ Working from home and posting on the TL have their blessings, of course, but I have to say that after months of the ‘new normal’ I was all for increased ‘forays into public.’

The development of such technology was probably inevitable. First we could speak to people on the other side of the world. Then we could see them while we speak to them. It was only a matter of time before people worked out how to touch each other – if not in reality then at least through simulations. But we should have learned by now that the digital isn’t altogether healthier than the real.

See you in the metaverse: the virtual beers are on me.

Source: The truth about Facebook’s ‘metaverse’ | The Spectator