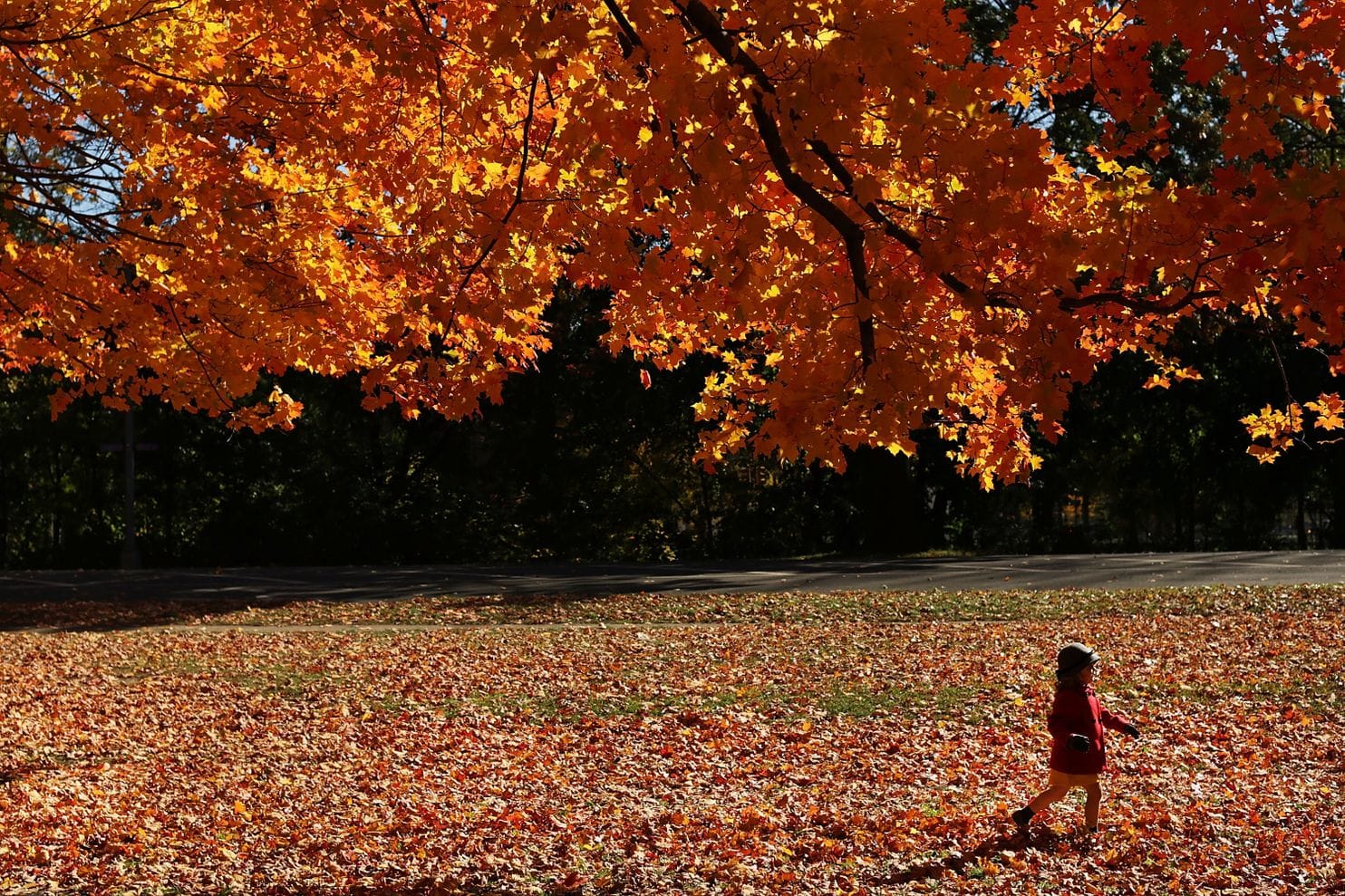 The scent of a season: Explaining the aromas of fall | The Washington Post

With autumnlike weather becoming entrenched over the Lower 48, you may catch an extra whiff of something in the air. As it turns out, you can actually smell the change of seasons.

Many people report a particular scent appearing around this time of year; some describe it as melancholy, while others associate it with more pleasant harvest-type smells. The scent of autumn can be as much an emotional shift as it is a herald of the waning daylight. Whatever you feel when fall rushes in, odds are smell has a surprisingly big role in it — after all, olfaction is more closely linked to memory than any other sense.

But where does this smell come from? No, it’s not just a cloud of pumpkin spice wafting in the breeze. Instead, it has a unique scientific explanation.

As the day shortens and incident solar radiation shrinks, trees and other vegetation begin to prepare for winter. But unlike mammals, they don’t grow a winter coat — they shed their extra layers.

Leaves are designed to produce “food” for the plant — glucose — through the process of photosynthesis. They take in six carbon dioxide and six water molecules at a time and, with a bit of sunlight, reshuffle them to form glucose and six oxygen molecules. That’s why plants are said to “purify” the air. They add breathable oxygen to it. But even though this reaction produces energy for the plant, it takes a lot of work to sustain.

In the fall, when the energy needed to create the “food” outweighs the energy afforded to the plant by the food itself, the leaves are no longer needed — and with that, the tree bids them farewell.

When the leaves fall, they die. As they take their last breath, they “exhale” all sorts of gases through tiny holes known as stomata. Among these compounds released are terpene and isoprenoids, common ingredients in the oils that coat plants. Terpenes are hydrocarbons, meaning their main ingredients are hydrogen and carbon. Pinene, a species of terpene, smells like — you guessed it — pine. It’s a main ingredient to the saplike resin that repairs the bark of conifers and pine trees.

Occasionally, these gas molecules excreted by plants — known as volatile organic compounds — interact with variants of nitrous oxide. This can lead to ozone production, which can smell a bit like chlorine or the exhaust of a dryer vent.

In addition to the release of gases contained within dying vegetation, two other effects contribute to the emotion-evoking scent that accompanies a northwest autumn breeze: decomposing plant matter, and pollutants trapped at the ground levels during the fall months.

The soil in most parts of the world is rich in Geotrichum candidum, a fungus that causes rotting and decomposition of fruits and vegetables and dense plant matter. In fact, Geotrichum candidum has been sampled on all seven continents. This is just one of many species that erodes away as deceased organisms, the chemical reactions of which contribute to the smell of “fall.”

Moreover, when autumn rolls around and the polar vortex builds across the poles, the three-dimensional profile of the atmosphere changes. It becomes structured in a very stable way. The ground cools off rapidly when the sun sets, radiating its energy upward into the atmosphere. A layer of warm air forms several hundred meters above the surface, trapping pollutants below.

That’s why you can sometimes smell Canadian wildfire smoke in the late summer and early fall, primarily from mid-August through late September. The position of the jet stream changes, as well, sinking to lower latitudes and becoming more efficient at transporting airborne particulates across the northern tier of the nation.

Sometimes you hear expressions about “smelling” where the air comes from. Though it may sound apocryphal, it is true — air masses often carry with them their trademark scents. Those in the Midwest and Great Plains often recount a stormy day as “smelling like a tornado.” This may, in fact, be the result of a Gulf of Mexico air mass transported northward, dragging the scent of mangrove and tropical vegetation. Considering that fronts frequently travel at over 40 mph, it makes sense — in essence, you’re receiving the air from somewhere else before it can diffuse enough to rid itself of any odor.

All told, the scent of fall is magical. Though it means winter is just around the corner, savor it. It’s a time of rest and respite. Fall is a transitional period and the start of something new.

Source: The scent of a season: Explaining the aromas of fall