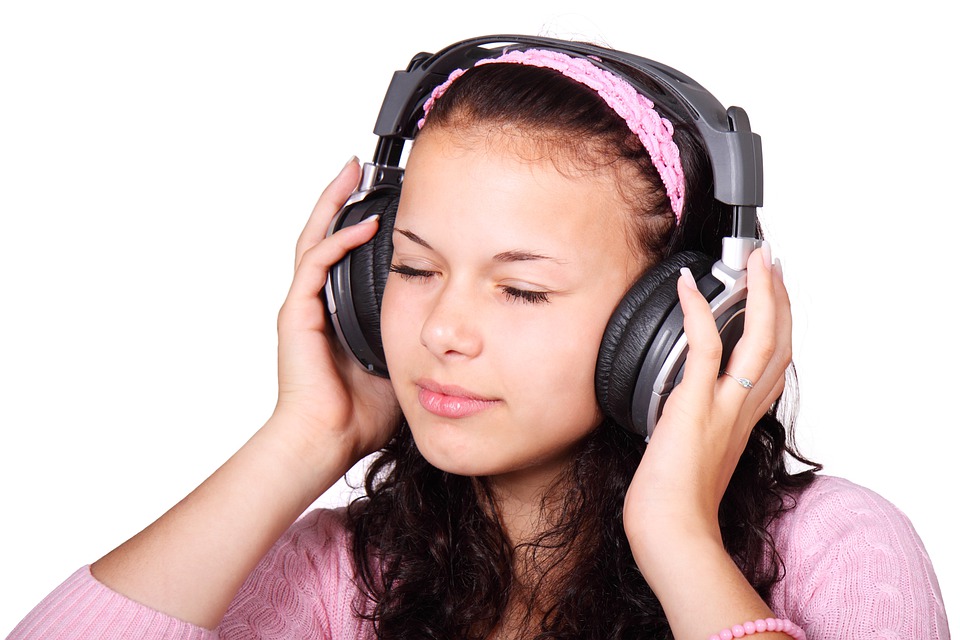 Wine writer, researcher and sound artist Dr Jo Burzynska has designed a multi-sensory wine experience that challenges how people think about wine, she tells Rebecca Fox.When Dr Jo Burzynska realised the sounds she was working with and the wine she was critiquing influenced each other, she thought it was just due to her own high engagement with both.

As a sound artist and composer as well as a wine critic and judge she had an active professional engagement with taste and smell as well as hearing.

“When I realised that it wasn’t just me, but a universal phenomenon, I started creating multisensory experiences using flavour and sound for a wider audience.”

It has been suggested that drinking wine should be viewed as a multisensory phenomenon given it involves all of people’s main five senses.

She recently completed an interdisciplinary PhD that explored the influence of sound and music on the perception of wine aroma and flavour across the fields of art, sensory science, and psychology.

She studied how various combinations of wine with music and sound influenced groups of people’s reactions.

She found low pitch made people perceive a pinot noir as fuller bodied, and high pitch made a wine appear more acidic. Rough timbred music made wines feel rougher in the mouth, and emphasised spicy and peppery aromas.

“I also found a strong emotional effect when wines were consumed with music that was considered a good match. People may have very different tastes in both wine and music, but my studies showed plenty of agreement when the two are experienced together.”

It also draws attention to different aspects of the wine, opening up a wider and more intensely perceived spectrum of aromas, tastes and textures. And it creates stronger emotional connections.

“I have had people moved to tears, in a good way, during my tastings, as synchronising sensory inputs can be powerful.”

When taking part in the sessions people react initially with surprise as they notice the sometimes strange effects of the interaction of their senses on the tasting experience. They often comment “how did we not notice this happening before?”.

“My tastings encourage engagement with a sensory realm that often exists just below consciousness. It will be influencing people’s experience, but is often overlooked if we don’t pay it proper attention.”

For The Feast of Five dinners, including the one in Queeenstown, she has created an experience using Church Road’s top wines that will show how perspectives of wine flavours and aromas can be shifted by different music and sounds, and textures by what we touch, how wines are associated with certain shapes and how what eyes tell us about a wine can be deceptive.

But experimenting with these sorts of experiences can be done at home as well by changing sensory elements in the drinking environment to enhance the experience of the wines being consumed, says Burzynska.

People can lower lighting or try a wine blindfolded to create more focus on the wine experience.

“You can also experiment with drinking a wine with very different pieces of music and see what works best. Or try a couple of contrasting styles wines with the same piece of music, say a ripe full-bodied red and a light crisp white, and see how the music alters the aromas, taste and texture of each.

This will help people choose music that will heighten their experience of a wine, rather than detracting from it.

“This can be a fun thing to do with friends, and you may be quite surprised at how your perception of the same wine can change, for the better, or worse.”