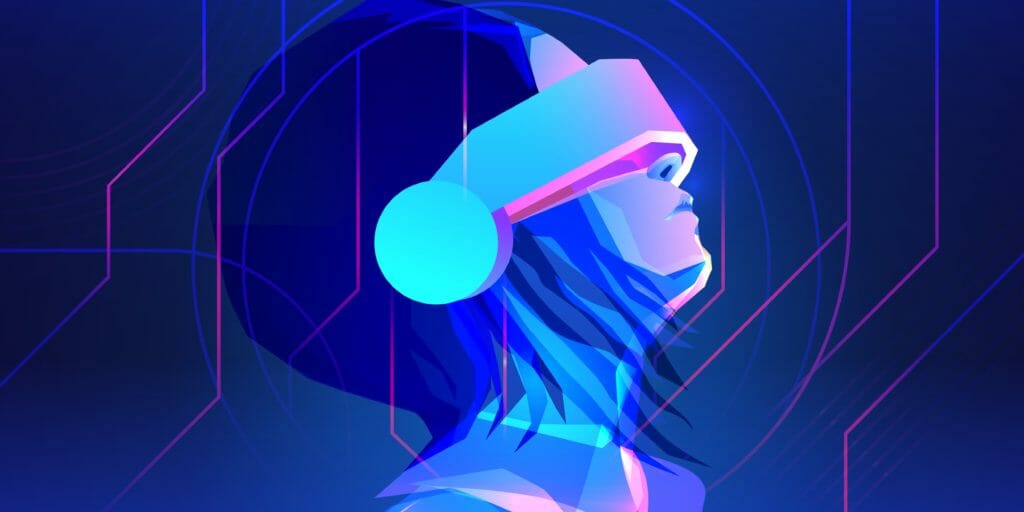 am standing tall in a mansion’s boudoir, my back rigid, my hands at my sides. In front of me is a toned, half-naked blonde woman with devil horns. She looks like a succubus, complete with a domineering gaze that sends shivers down my spine. I am not supposed to be in her bedroom—yet here I am.

She asks me whether I will be obedient and follow her orders. I nod my head. She tells me to kneel. I comply. Slowly, I get down on my knees and place my hands on the back of my skull. I can feel my apartment’s cheap, hard floorboards strain my legs. But I refuse to get up. My domme has not commanded me to rise, so I will obey.

She is ready to send me away, pleased at my submission. But first, she asks me to lean over and kiss her feet. Eagerly, I do as I’m told. It’s somewhat difficult in my cramped Brooklyn, New York, room, but I’m able to bend just low enough so that she recognizes I am worshiping her at the lowest point possible. Happy with my devotion, she mercifully tells me to stand tall again before shooing me away from her presence.

Science-fiction stories have long fantasized about the possibilities of virtual reality. Some are optimistic, and others are far from it. One of my personal favorites is cryptic redditor _9MOTHER9HORSE9EYES9’s sci-fi horror story The Interface Series. Told through various non sequitur Reddit comments spread across the site, the novel describes a world where humanity has become so addicted to VR that only “the age-old desire to not spend one’s days playing Princess Romance Cafe, lying in one’s own shit while one’s dick rots off” motivates them to come out. Readjusting to the outside world is difficult, and many patients begin masturbating as soon as they leave the bed connected to their internet feeds. 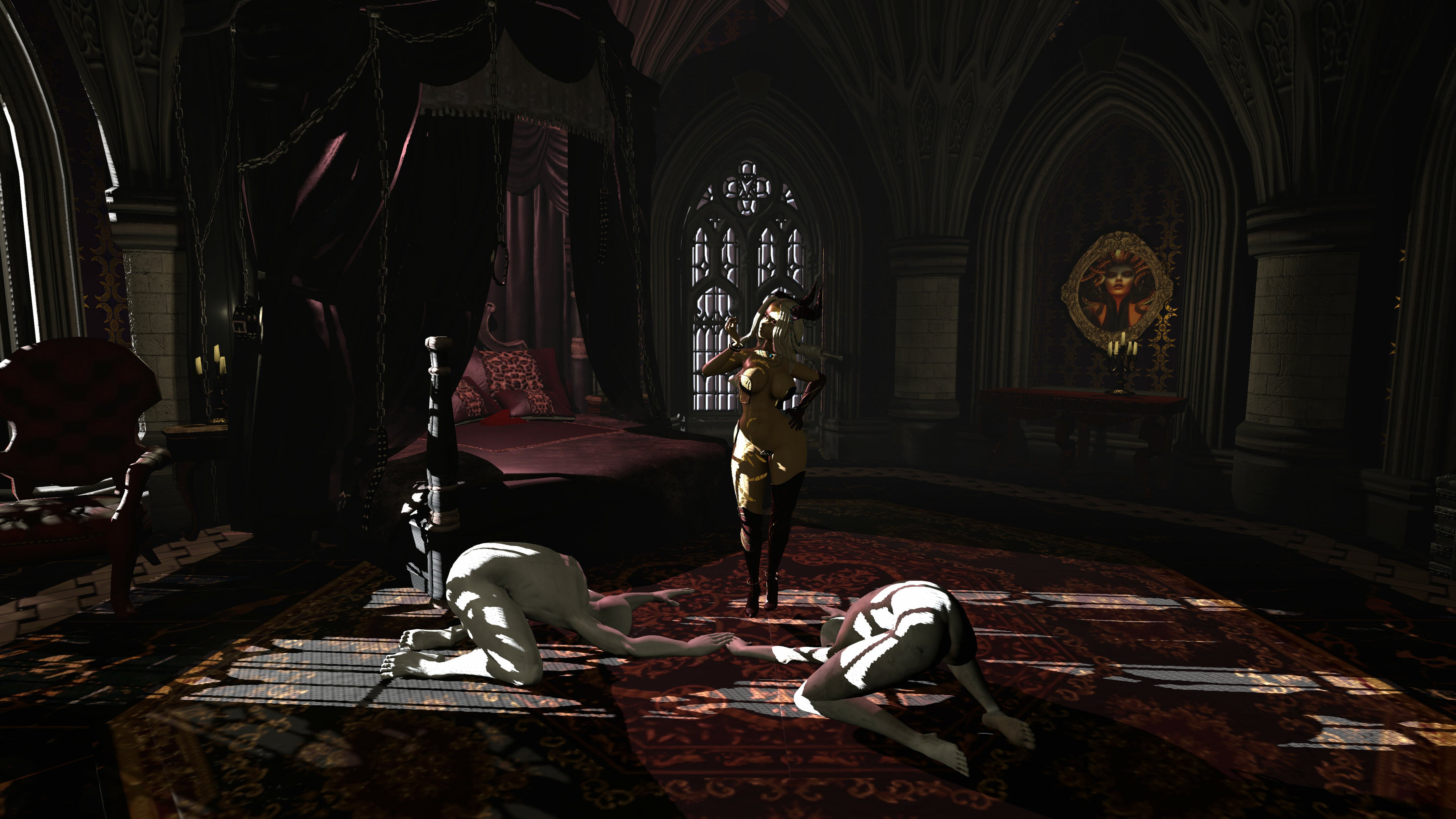 The Interface Series captures so many modern fears about VR, adult content, and the internet. It’s something the tech world is thinking about more as virtual reality technology becomes more advanced. And it’s a fair concern to have. Watch Disrupt’s 168-hour look at life spent entirely using a VR headset to understand how the human body can adapt—but not necessarily thrive—solely in a man-made reality.

Read the full article below: