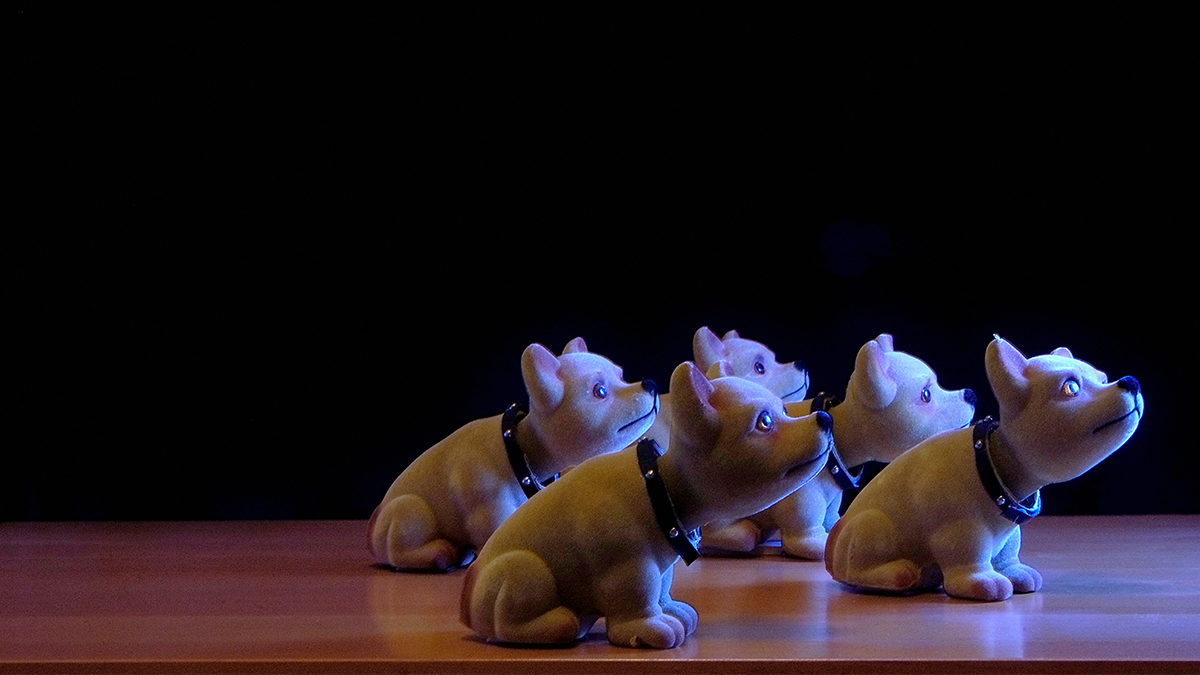 The future will be multi-sensory and interactive | HBR

“We compete with (and lose to) Fortnite more than HBO.” This matter-of-fact assessment from Netflix, the world’s biggest streaming company, provoked a stir among media commentators and analysts earlier this year. Yet the logic is there: Netflix has 149 million subscribers, compared with 250 million users of Fortnite’s Battle Royale gaming platform. Time spent on traditional media is in decline, and consumer attention is getting harder to win and keep. Content needs to be more and more engaging – the success of Netflix’s own Black Mirror: Bandersnatch film demonstrated the strong consumer appetite for more interactive forms of content.

Netflix and other media companies are not alone in seeing the future of consumption in the convergence of content, gaming, and interactive services. In fact, we would go further to say that every company in the future will need to think and act like an entertainer.

Consider what Starbucks has done in Shanghai. It partnered with Alibaba to create “an amusement park for coffee,” complete with in-store augmented reality features where consumers can learn about the roasting process and unlock virtual menus by pointing their phones at icons in the store.

Many others are luring customers with heightened experiences. Cosmetics giant L’Oréal created an app that lets consumers try as many as 64 “beauty looks” on their phone. Walmart’s patent filings highlight plans for virtual stores where consumers can shop from home using smart gloves and VR headsets. And content studios are no longer the preserve of the media giants, being increasingly sought out by consumer brands such as Red Bull, Coca-Cola, L’Oréal, and Unilever.

Despite the many advances in technology over the last century, content has only witnessed one real convergence, with the launch of “The Jazz Singer” in 1927, the world’s first ever talkie movie. Until then, content—text, sound, images—had always been separate in performances that were not “live.” Initially derided by some studio bosses as a gimmick— “talking doesn’t belong in pictures,” according to one major studio head of the time—talkies revolutionized the industry and paved the way for broadcasting and the internet.

The next great content convergence will prove even more revolutionary, bringing together a host of next-generation technologies such as virtual and augmented reality, AI, the internet of things, and haptic technologies (those that simulate touch and motion). It will be multi-sensory and interactive.

We can already see four ways in which this convergence will change the nature of consumption and how consumers make decisions.

Being there: Nothing beats the roar of the crowd, the thrill of live action for a sporting event. But in a physical world of scarcity and distance, another solution is at hand for people who are left out: Virtualisation, smart objects and haptics now make “being there” a reality for many who would otherwise be unable to experience such spectacles.

Peloton, the virtual cycling machine, is a pioneer in this field. Cycling enthusiasts use an advanced exercise bike to stream indoor cycling lessons at home. Peloton’s 15 instructors, as the faces of the brand, help develop this sense of community. Robin Arzon, Peloton’s Head Instructor, has more than 200,000 followers on Instagram.

Discovery: Today consumer search and comparison shopping are still largely considered a time-consuming chore. But the next great content convergence will enable much more stimulating ways for consumers to explore new products, services, and locations.

Ikea’s Place app uses your smartphone’s camera to place digital furniture in a virtual room so you can see the potential pieces in your own home before you buy them. Tour operators can offer virtual tours of different locations for people planning a vacation. Visitors to Thomas Cook’s stores can go on 5-minute virtual holidays to Egypt, Germany, New York City and other destinations before they embark. Promising developments in haptics and olfactory technologies—the ability to sense, transmit and receive scents and aromas via digital media—could soon transform consumer discovery in industries such as fashion, perfume, food retailing and dining.

Imagination and storytelling: If a picture is worth a thousand words, then how much more powerful must be the combination of sight, sound, touch and agency that virtualisation brings.

In book publishing, children’s literature is being united with augmented reality technology, turning every page into an interactive scene. An early entrant in this business was BooksARAlive. Traditional text is merged with digital content, using a smartphone, tablet or game console. Apps can play video, create 3-D models for content, and allow interaction with the text.

Even companies beyond the media and cultural sectors are seizing upon virtual storytelling to change the way consumers interact with their products. Allianz, an insurance company, built a virtual house which customers could interactively explore to see potential dangers. These included a damaged toaster or a cracking aquarium.

Learning from the World of Entertainment

Moving from a world of making things and services to one defined by entertainment and stimulation will be far from easy. To be successful in this world, companies will need to think much more like an entertainer than a producer or retailer. What should they keep in mind?

Have the best material: Most successful singers, comedians, and film actors know that the key to success is getting the best songs, material, and roles. Likewise, businesses need to forge the right partnerships—with media companies, production, and design—to create the immersive experiences consumers will demand.

Get people talking: Successful entertainment generates a buzz—it gets people excited about what’s coming next. Similarly, companies will need to combine elements of storytelling, real-time feedback, and sensory experiences to capture the attention of consumers in immersive environments.

Know your audience: Popular entertainers often owe their success to knowing exactly what their audiences like, and providing it for them. In many markets, consumers are likely to become divided into the active, immersive users of content and those who are content to remain passive spectators. Will your audience want to just watch the movie, or will it want to take part? What pricing and packages are required for each?

Mind your language: A wrongly judged move or scandal can prove fatal to an entertainer’s career. Similarly, consumers increasingly demand ethical behavior from the companies they use. Companies operating immersive services will need to navigate a new thicket of ethical and related issues around privacy, addiction and virtual crime. Early engagement with regulators and adherence to principles of responsible immersion will be critical.

Entertainment can be more powerful than cold efficiency. In an age defined by immersive and interactive experiences, how will your company win the crowd?

Source: Why Every Company Needs to Think Like an Entertainment Company