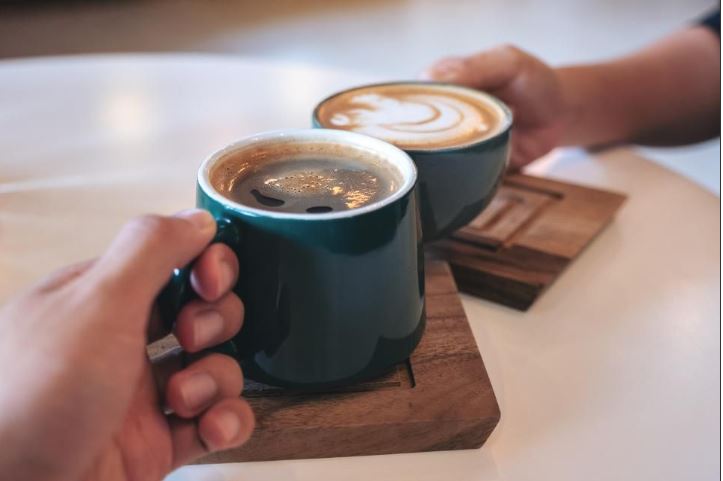 If you’re a coffee lover, you know that drinking coffee is a complex and nuanced experience—there’s the rich aroma, the comforting warmth, and the loveliness of the ritual of sitting down with a fresh cup. But if you focus on the actual taste of coffee on your tongue, there’s no getting around the fact that it’s quite bitter, and bitterness isn’t always the most delectable taste. In fact, long ago, we evolved to avoid it.

But according to a new study from Northwestern University, coffee lovers aren’t less sensitive to the bitter taste, as you might guess; they’re actually more sensitive to it, which points to an interesting psychological phenomenon behind our love of coffee.

The study was published this month in the journal Scientific Reports.

The researchers wanted to see how people’s sensitivity to different bitter tastes correlated with their level of coffee drinking. So they looked at data from over 400,000 people, from the UK Biobank, which contains genetic information about its participants. The team focused on three different bitter tastes: caffeine, quinine (which gives tonic water its bitter flavor), and propylthiouracil, a synthetic bitter compound. They correlated these data with information about how much coffee people drank.

But why would this be the case, given, as the researchers put it, our “inborn aversion towards bitterness, which is a defensive mechanism that prevents ingestion of poisonous food”? They suggest a psychological phenomenon: “It is possible that coffee consumers acquire a taste for (or an ability to detect) caffeine given the learned positive reinforcement (i.e. stimulation) elicited by caffeine.”

In other words, it’s classical conditioning, as with Pavlov’s dogs. We learn the association between two stimuli—the bitter taste of caffeine and the energy boost we get from it. After a few experiences with the connection, we learn that the bitterness indicates energy, and we want more of that, just like Pavlov’s dogs salivated to the sound of a bell, having learned that food would follow. Caffeine is, after all the most popular psychostimulant in the world, so it makes sense that we’d learn that a taste, even not a particularly pleasant one, signals its presence.

The bitterness in coffee is also probably overshadowed somewhat by its other, more delectable aspects, like smell, which makes up a large portion of our perception of flavor. In any event, it’s an interesting study, suggesting that our predilection for (or indifference to) coffee might be handed down in the genes. If you have the (pre)disposition to drink several cups of coffee per day, this is probably not a bad thing—the research in the last several years continues to illustrate that not only is coffee not bad for our health, but it’s actually quite good for it.

I fell into writing about health shortly after grad school, where I realized I didn’t want to work in a lab for the rest of my life! My main areas of interest are the brain and behavior, as well as what influences the decisions we make about our health, and how we can change…

Source: The Funny Psychology Of Why We Love The Taste Of Coffee

Coffee Mugs Affects The Taste of Our Coffee

Film is one of the three universal languages, the other two: mathematics and music.