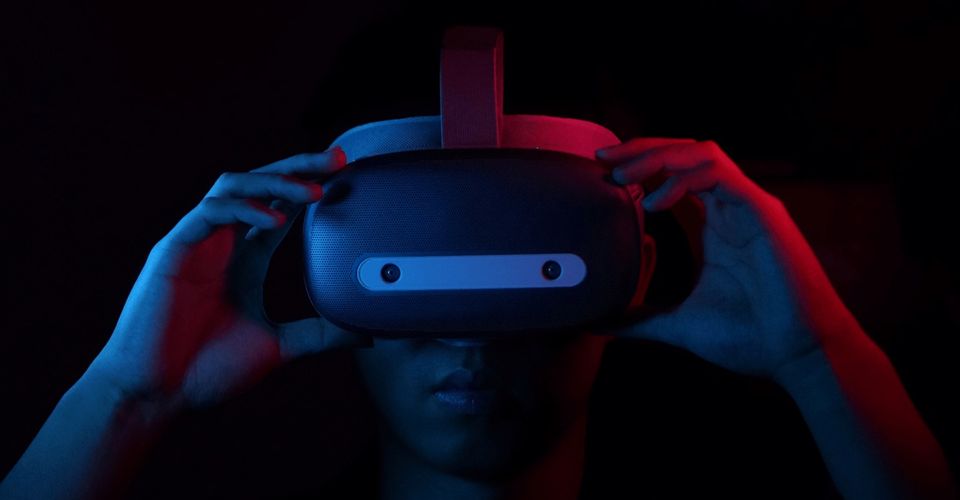 The Danger Of Calling VR An “Empathy Machine” | TheGamer

In 2015, a guy by the name of Chris Milk gave a short ‘n sweet TED talk in which he described virtual reality as the “perfect empathy machine.” Seeing as he’s a filmmaker by trade, he was referring specifically to the medium of film and the use of VR to showcase it.

Milk’s claim that VR is the perfect empathy machine really took off after his 2015 TED talk, but despite many loving the idea of it, some people have since then decided they detest thinking of VR in that way. Why? Well, besides its being overused to a pretty annoying degree, there’s an interesting view of it actually being quite harmful.

The Origins Of The Empathy Machine

VR lets you immerse yourself in a world different from your own in a way that allows you to feel like you are actually there. Whilst you are perfectly aware – consciously – that you’re not actually there, the combination of heightened sensory input from the eyes and ears that comes with VR tricks your brain into feeling similar (if not the very same) feelings you’d feel if you really were there. Hence the magic of VR.

So it follows, then, that because there’s this acute sense of presence you have whilst in VR that lets you feel what it’s like to be somewhere else, there’s an opportunity here to let you feel what it’s like to be someone else, too. And therein lies the origins of Chris Milk’s interpretation of VR as the perfect empathy machine. It’s the ultimate means of placing yourself into someone else’s shoes, ideally, to gain a deeper understanding of what it might be like to be in situations you may be unfamiliar with and could benefit from knowing a bit more about.

So that’s pretty much what Milk and his crew wanted to hone in on. In conjunction with the United Nations, they set out to make Clouds of Sidra – a film documenting the life of a 12-year-old girl living in a Syrian refugee camp in Jordan, meant to be viewed in VR. The idea was to let the viewers assume the position of this girl within a virtual simulation of a situation unfamiliar to their own. One they would likely never find themselves in, but one whose existence they should at the very least be confronted with. For the sake of empathizing on a deeper level.

It’s certainly a glamorous idea to incite more action by sparking empathy within viewers of important films using VR. Indeed, the catchy concept of VR as an empathy machine spread throughout the VR and filmmaking communities since then. But then that happened to such a large extent that some members therein started becoming very bored of that concept, and its buzzword-y cringe factor grew proportionately.

In addition to that, opinions highlighting more serious implications of the whole thing started emerging. One particularly intriguing viewpoint is that of game developer Robert Yang, which is summarized as such:

If you won’t believe someone’s pain unless they wrap an expensive 360 video around you, then perhaps you don’t actually care about their pain.

There’s a weird danger that emerges when it comes to using VR to place those unfamiliar with difficult or starkly different situations into the shoes of others actually in those situations. It’s ironic, because in trying to place spectators in the shoes of others, you could end up stealing those shoes from the original wearers. That is, the whole point of the film – to instill more empathy in its viewers – could get eclipsed by the empathy machine itself. Its cool factor, the sense of “ooh, this is so technologically-advanced,” and so on.

While VR for film certainly has value and potentially deepens the experience of empathy in ways that regular film or books cannot, there is evidently a level of caution which must be adopted in the whole process.

At the very least, one should start simply by taking a step back and clarifying that this really is about those people depicted in the film, and not about the medium itself.

Source: The Danger Of Calling VR An “Empathy Machine” | TheGamer