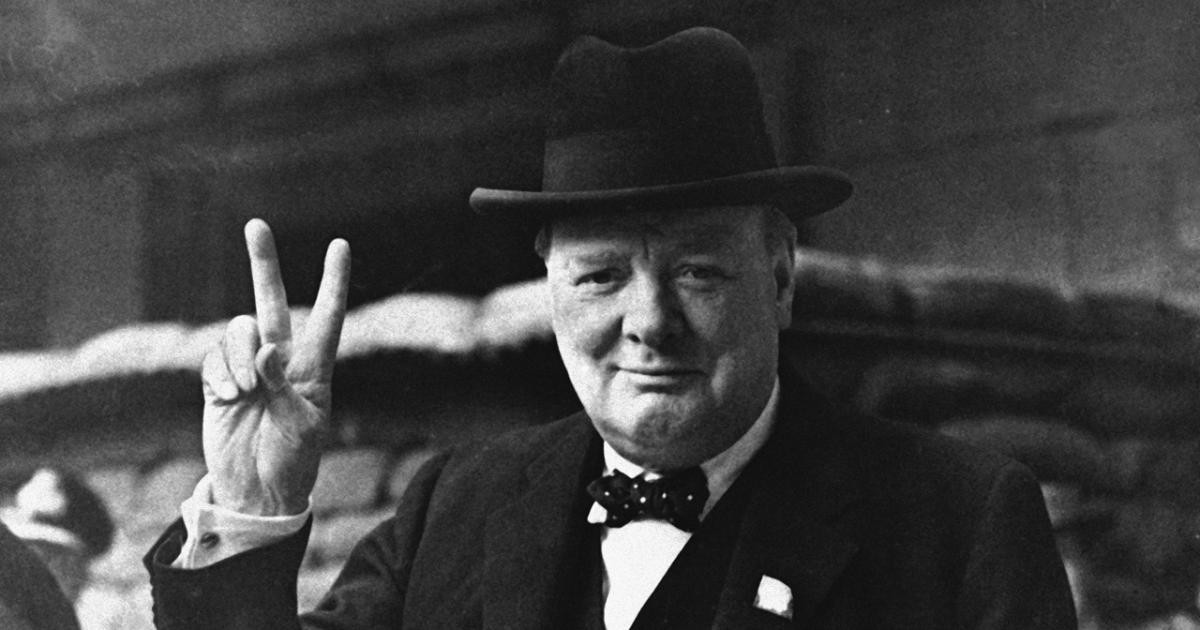 Smell is one of our most potent senses and is strongly connected to our memory. The cologne or fragrance a man chooses to wear, often defines a man – announcing your presence and essential becoming a crucial part of your immortal identity. So If you ever want to know what it felt like to stand next to someone like Winston Churchill, all you need to do is take a whiff of the cologne he wore. 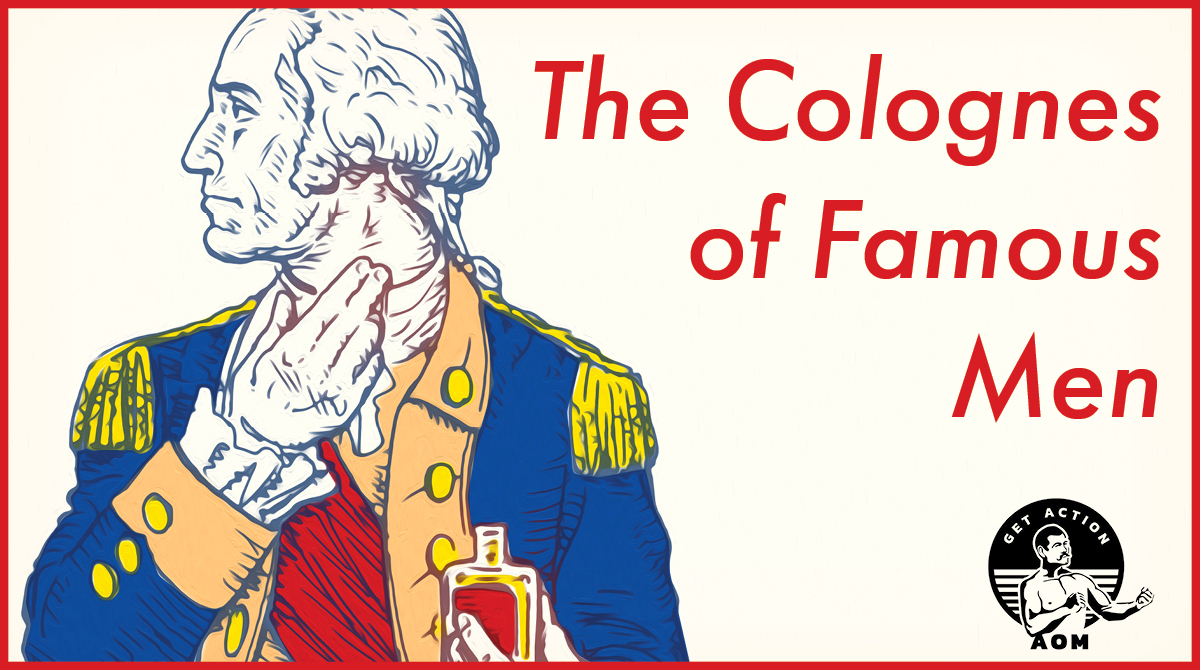 This post highlights the signature fragrances of famous men in recorded history. Their cologne choices will give you a sense of what it felt like being with them. It may also influence your personal choice of fragrance… perhaps. 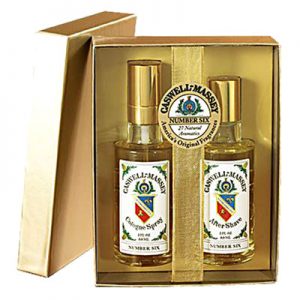 Caswell-Massey was the first personal grooming and fragrance company started in the United States in 1752. According to historical records, the first president of the world’s most stable democracy George Washington was known to wear their fragrance Number 6. News in about town said he loved the fragrance a lot an gave it out as a regular gift to friends and family. Number 6 opens with the scent of citrus, neroli, rosemary, and amber. As it fades, you’ll start smelling rose, musk, and myrrh. 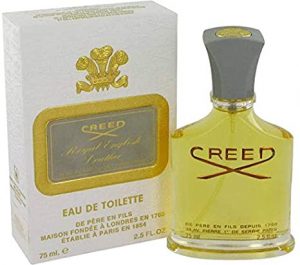 While the English King, George III struggled to manage unruly American colonists, he was known to have worn the Creed Royal English Leather cologne – a fact confirmed by the perfumer Creed, started in England in 1760. According an in-house legend, Royal English Leather was the first scent created by its founder James Creed. The legend says the perfume was made specifically for King George. The cologne was designed to be applied to the king’s gloves so that whenever His Majesty rested his chin in his gloved hand, the rich scent of the fragrance wafted into his nostrils and disguised the scent of the not-so-hygienic courtiers and plebes he was surrounded with.

The bass note has leather, along with sandalwood. The top notes consist of orange and lime. 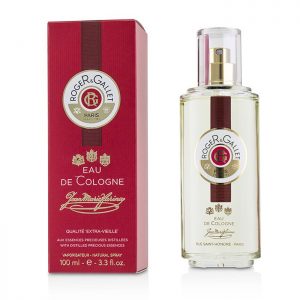 This one tells you what conquest and empire-building smell like. It evokes top notes of citrus and rosemary before fading to cedar, vetiver, and musk. Or at least that’s the fragrance that French commander and emperor Napoleon Bonaparte wore during his campaigns and political maneuvers. Known as Jean Marie Farina Eau de Cologne, it’s a nice fragrance to sport in warmer weather due to its fresh scent. 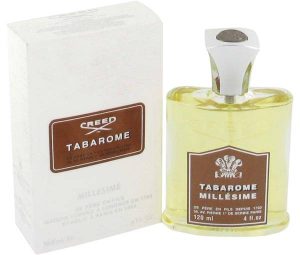 The British Bulldog smelled of cigars and brandy, but he also smelled of Creed Tabarome, his go-to cologne. The scent starts off citrusy with bergamot and tangerine, fades to ginger, and then to a subtle sandalwood, ambergris, tobacco, and leather scent.

A great fragrance to wear while leading your country through its darkest hour.

Ernest Hemingway: America One 31 by Krigler 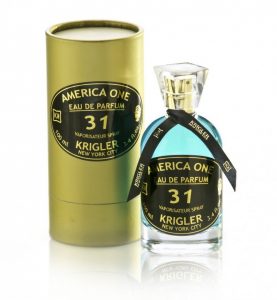 Ernst Hemingway favored the masculine, musky yet floral fragrance of America One 31 by Krigler. The cologne got its name because it consists of 31 different scents mixed together. It starts off citrusy and floral and then fades to a manly musk. It’s a very classic masculine fragrance. 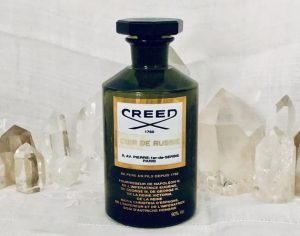 Want to be debonair like the swashbuckling Errol Flynn? First, grow a pencil mustache. Second, splash on some Cuir de Russie by Creed. It starts out lemony and then fades to sandalwood and leather. Unfortunately, this is the one cologne on the list that’s no longer available (at least you still got that pencil mustache), but the smell of Cuir de Russie was said to be reminiscent of standing in the boot section of a western wear store. Giddyup! 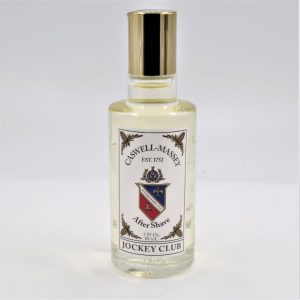 The post appeared first on The Art of Manliness.

Source: Check Out Whats History Smells Like – The Colognes of Famous Men