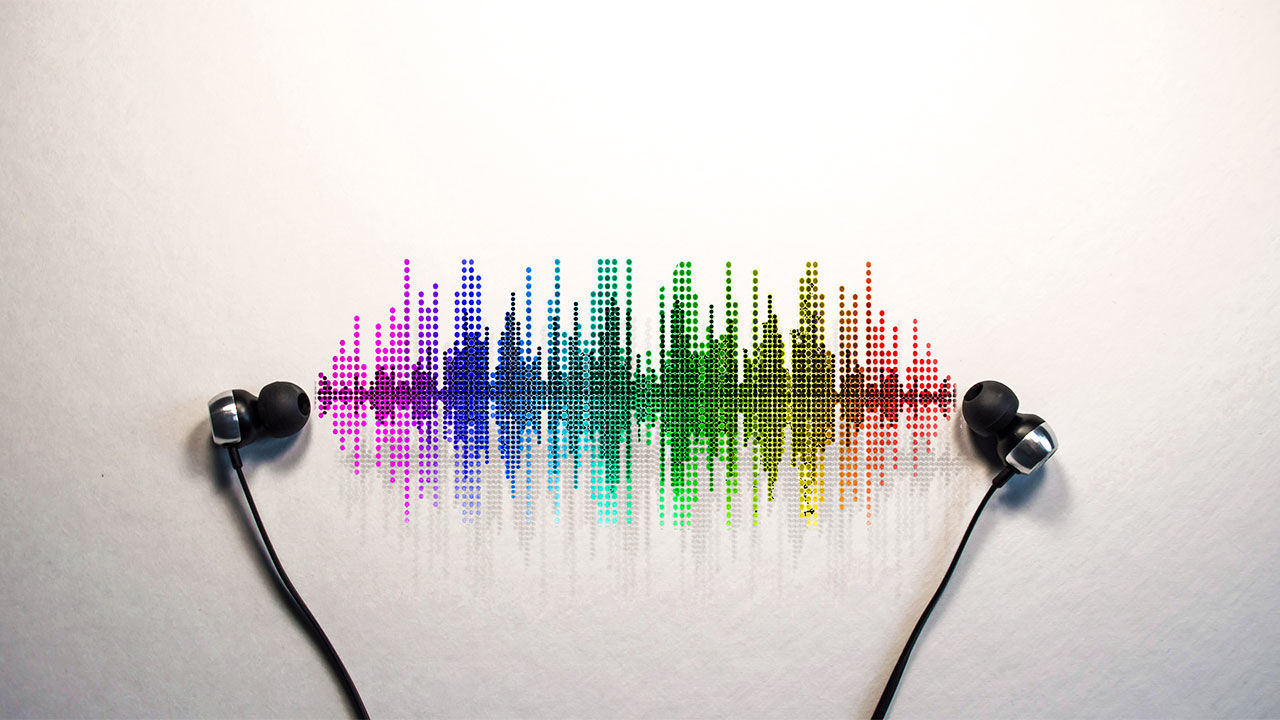 When you hear a B-flat music note, do you see the color blue? Do the words in this sentence look red or green? If so, you may have synesthesia, a mysterious condition in which one sense consistently mingles with another. Now, for the first time, scientists have identified a handful of genes that might predispose people to synesthesia, offering a window to better understand disorders such as autism, which is also thought to involve abnormal brain connections.

“It’s very exciting,” says Romke Rouw, a cognitive psychologist who studies synesthesia at the University of Amsterdam but who wasn’t involved in the study. “It provides a fascinating suggestion of a link between particular genetic variations and hyperconnectivity in the synesthetic brain.”

For decades, many psychologists and neuroscientists were reluctant to research synesthesia. Some refused to acknowledge its existence, whereas others believed the phenomenon’s individual, subjective nature made it virtually impossible to study. But increasingly sophisticated survey methods have allowed scientists to confirm that some people—it’s unclear how many—do consistently and involuntarily experience this unusual condition.

Synesthesia is thought to be at least somewhat heritable, as it frequently clusters within families. But genomic investigations so far have failed to turn up individual genes that might be responsible for it.

In the new work, a team led by neuroscientist Simon Fisher at the Max Planck Institute for Psycholinguistics in Nijmegen, the Netherlands, decided to take a slightly different tack. Using a gene-sequencing technique known as whole-exome sequencing that targets only the DNA that encodes proteins, the researchers cataloged virtually every significant DNA variant in three families in which the condition is common.

Fisher obtained DNA sequences from four or five synesthetes and at least one nonsynesthete from each family, covering three generations. The synesthetes had one of the most common forms of the condition, which blends the perception of sound and color. For example, certain sounds trigger the perception of certain colors, and vice versa.

The team found 37 genes that predicted whether family members inherited synesthesia. No particular genetic variant was shared across all synesthetes in all three families, suggesting there is no single “synesthesia gene” or set of genes. But when the researchers looked at what these genes did, they noticed a pattern: Six of the variants were in genes related in some way to the development of connections between neurons known as axons. What’s more, these genes are expressed in both the auditory and visual cortices of the brain during childhood development, the researchers report today in the Proceedings of the National Academy of Sciences.

That’s interesting because previous brain imaging studies of synesthetes have suggested that they might have an abnormally high number of neuronal connections. Together, the two lines of research suggest that an unusually high degree of connectivity in certain brain regions might predispose people to have synesthesia, Fisher wrote in an email to Science. “[It] suggests we are moving in the right direction with these studies.”

Rouw agrees, but notes that the ability to match abnormal traits such as synesthesia to genetic and brain variation is still in its infancy, and both genetic and neuroimaging studies will need to be replicated before scientists accept the hyperconnectivity theory. “In the end, replication is going to be key.”

If the findings pan out, studying neuronal connections in synesthesia could be a boon to autism researchers. Many people with autism spectrum disorder also have an enhanced sensitivity to stimuli such as sounds or touch, and there’s mounting evidence that abnormal brain connections—more in some regions, fewer in others—might play a significant role.