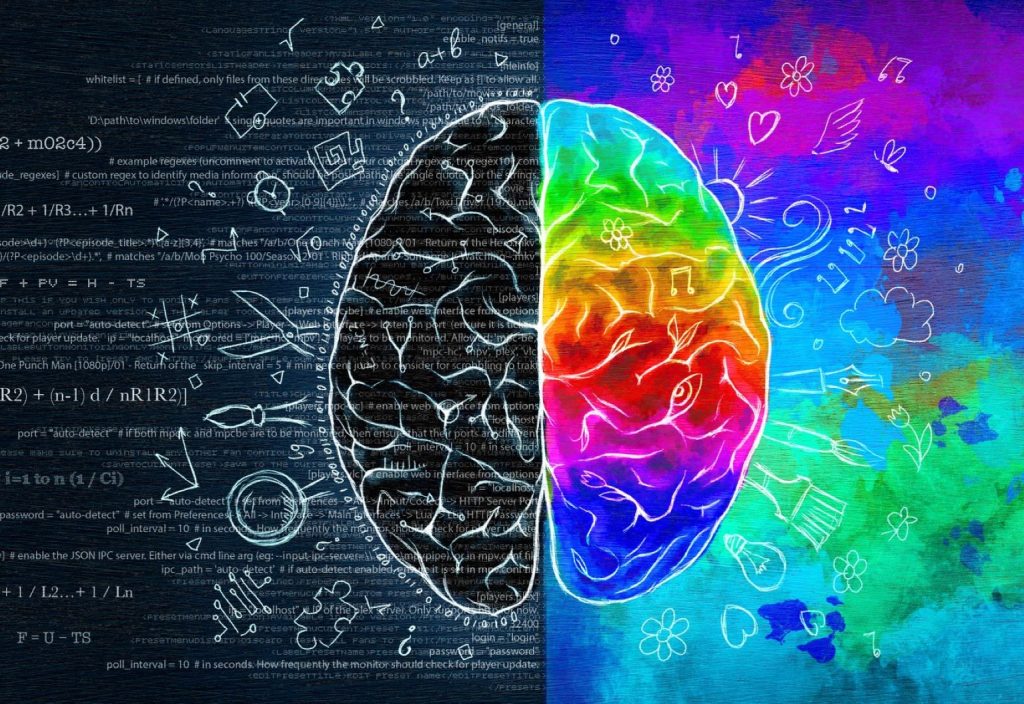 Student achievement plays a vital role in educational institutions, as it is often used as a measure of institutional performance. Early detection of “at-risk” students, combined with preventative measures, can greatly improve their success. Recently, technologies have been usedmachine learning They have been widely used for early prediction and recognition.

The SuccessGenerally, it can be defined as the ability of individuals to perform quantitatively and qualitatively based on a predetermined set of facts and knowledge. Because of the importance of academic success in future success, there have been many attempts to find out what factors contribute to success in academia.

after entering emotional quotient (EQ) and sensory quotient (SQ), the importance of emotional factors in academic achievement has gained momentum in research. Although there was no consensus among early attempts, more recent opinions have found that EQ level can correlate strongly with and predict what students can achieve in a college setting.

Thus, a team of researchers from Ferdowsi University in Mashhad (Iran) wanted to identify a role Psychometric intelligence Or rational (IQ), emotional intelligence, and emo sensory intelligence (ESQ) in the academic success of university students. The study has been published in the journal Frontiers in Psychology.

Intelligence is a multifaceted definition

After Thorndike’s introduction of social intelligence, the emotional and social aspects became essential components of intelligence. This recognition led to Bar-On presenting EQ as the best predictor of success, including skills to meet the demands of the surrounding social environment and to overcome life’s problems.

Recently, lead author Besghdam and colleagues, in 2020, based on the concept of emotion, took a combinatorial approach to explain more aspects of intelligence and proposed ESQ as a reconciliation between EQ and SQ. The idea of ​​emotion is defined as the feelings created by sensory experiences that make perception relativ. Therefore, researchers combine sense, emotion, and perception to form a unified concept and build a bridge between perceived experience and physical reality.

It should be noted that ESQ assumes that intelligence is the ability to recognize, express, name, monitor and manage emotions caused by the senses; That is, perception and awareness are not only created by the mind; Rather, they emerge from a mixture of emotion and senses.

Understand and manage your emotions to succeed

In an effort to elucidate the relevant effects of these components of intelligence on student achievement, the authors invited 212 undergraduate students of various academic levels, including 154 women and 58 men, to complete the Raven Progressive Matrices, the Bar-On Emotional Emo-Sensory Intelligence Scale . The data was then combined with the students’ grade point average as a measure of their academic achievement.

With regard to the relationship between emotional intelligence and academic achievement, participants’ responses to the Bar-On Test of EQ revealed that students’ overall level of EQ and the subcomponent of general mood were both strongly and positively associated with academic success, and had significant predictive validity. This means that students tend to perform better in academics when they can functionally understand and regulate their emotions.

Combined with other non-cognitive factors such as courage, hard work, and attention to detail, emotional intelligence allows students to grow academically. It better regulates test anxiety or boredom, better addresses social problems, and builds relationships with teachers—all skills that increase the chances of academic success.

However, it was found that students’ IQ is more closely related to and can predict their academic success than other types of intelligence analyzed in this study. It can be concluded that in traditional education systems such as those in Iran, the focus is always on the stereotypical understanding of intelligence, which is a representation of cognitive ability or IQ. This trend is evident in teaching and testing practices, which assume that students with higher IQs have a better chance of success.

Moreover, for the authors, it is assumed that other types of intelligence, such as emotional intelligence, are still new to the Iranian context and need to be further targeted by the educational system so that this ability is also developed and contributes more to academic success.

Source: Success in studies depends as much on emotional intelligence as it does on IQ