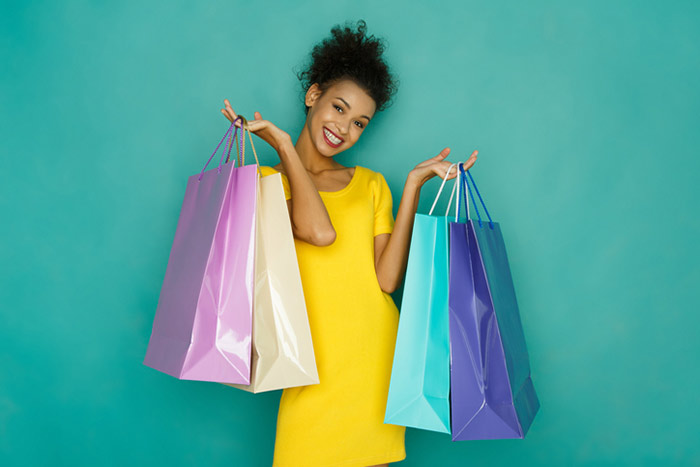 When it comes to choosing in-store shopping over online, a store’s atmosphere is key.

Seventy-eight percent of shoppers globally said an enjoyable in-store atmosphere is a key factor in their decision to choose in-store over e-commerce, according to a study by in-store media solutions company Mood Media. Music ranked as the number one factor to improve a shopper’s mood in-store, with an overall positive impact on 85% of shoppers. But not just any music will do as 57% of shoppers would disengage if brands make poor music choices. (The report identified an enjoyable store atmosphere as the right combination of music, visuals and scent.)

The study, “Elevating the Customer Experience: The Impact of Sensory Marketing,” explored the impact of a store’s atmosphere – including sensory elements – on the overall shopping experience, as well as what drives certain customer behaviors, such as revisiting a store or making a purchase. It surveyed more than 10,000 consumers across 10 countries worldwide including the U.S.

• Tactile factors: 43% of U.S. consumers said “the ability to touch, feel & try the product” is the thing they like most about shopping in-store, the number one factor cited by global respondents as well.

• An enjoyable atmosphere with attention to detail matters: 84% said an enjoyable in-store atmosphere (with music, visuals and scent) is a key factor in deciding to make purchases in-store over online. Geographies coming in even higher include Spain at 89%, China at 88% and the United Kingdom at 86%.

• Music impacts dwell times: 45% have spent longer in a store than they otherwise would have because they’ve “enjoyed the music,” which lines up with the global result of 46%.

• Visual Inspiration: 43% said they have been influenced by digital screens in-store, in line with global findings. Younger generations of Americans cite an even stronger proclivity toward being inspired by in-store digital screens – 62% of 18-24 year olds, and 63% of 25-34 year olds.

• Personalization drives sales and brand affinity: “Feeling like the experience is personalized to me” when shopping made 41% of respondents “more likely to want to buy something” and 45% feel like they “want to come back.”

• Social Media behavior: 31% have shared an in-store experience on social media recently, with 25-34 year-olds coming in at 57%, nearly double the overall U.S. social media statistic. The U.S. is second only to China, with Chinese consumers ranking most active in terms of in-store social media use, at 56% overall.

“Consistent with our 2017 State of Brick & Mortar study, we found that the physical store remains important to the majority of people around the world, with the experiential element playing a large role in consumers’ decision to choose brick & mortar over e-commerce,” said Scott Moore, global senior VP of marketing and creative content for Mood Media. “It also further highlights that brick & mortar businesses have to give consumers a reason to get off the sofa and into the store, and part of that reason lies in providing them an elevated sensorial experience.”

The Mood Media study was undertaken by Walnut Unlimited a global market research agency specializing in neuroscience and behavioral psychology.