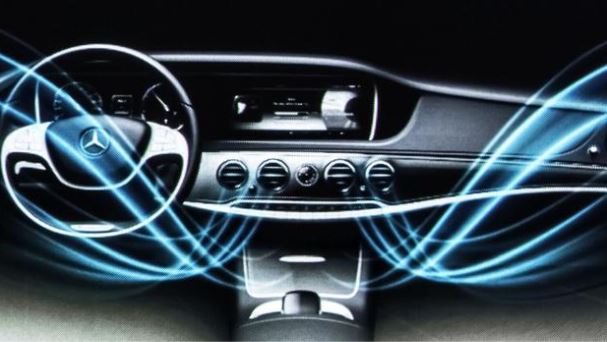 London – A whiff of rose scent in cars can cut the number of accidents, researchers believe.

In lab simulators, the fragrance was released when a car approached a hazard – such as an erratic cyclist.

Rose cut accidents by 64% while civet increased them by 46%. The Sussex University team believe smells in cars can alert the brain quicker than a visual warning.

But to work in real life, cars will need a trigger device to spot danger ahead.

“The idea was inspired by trends in the auto industry – the use of different in-car perfumes,” said Dmitrijs Dmitrenko, a doctoral researcher at Sussex University.

“Obviously smell is very hard to investigate, it’s very hard to control and hard to get it right. People in the industry are put off by the idea because they don’t know how to control the olfactory stimuli [scents]. ‘But we built this equipment that enables this.

A key advantage of smell over sight is that smell is quicker at reaching the brain, Dmitrenko added.