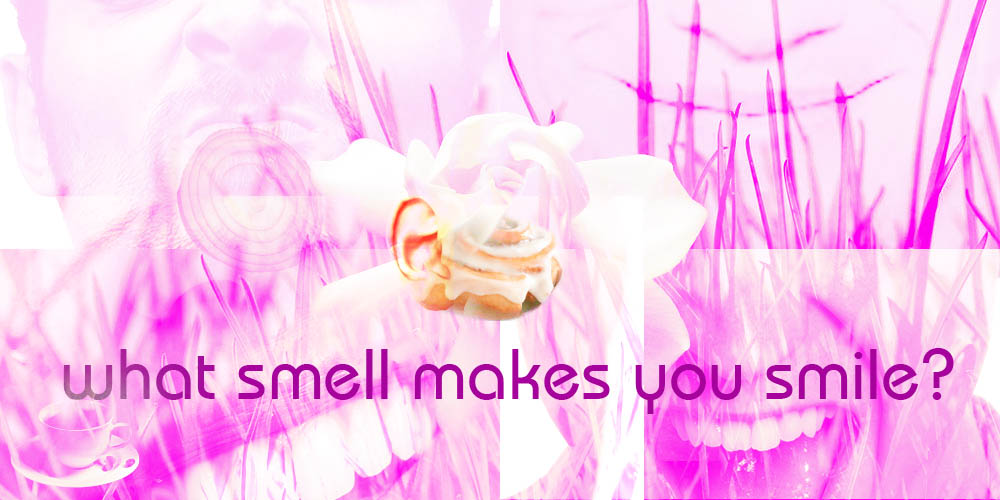 Smokers who want to quit may find success by smelling a pleasant aroma when a cigarette craving emerges.

That’s according to a study by a group of researchers at the University of Pittsburgh. The study’s authors hypothesized that pleasant scents could curb cigarette cravings more than a tobacco-related or neutral odor could.

The study, published in April in the Journal of Abnormal Psychology from the American Psychological Association, had more than 200 smokers sample and rate 12 different odors. Participants were then asked to light a cigarette and watch it burn — without smoking it.

After 10 seconds, they rated their urge to smoke on a scale of one (not at all) to 100 (strongest urge ever) before putting the cigarette out.

After ashing the cigarette, participants were randomly assigned a pleasant, tobacco-related, or neutral odor to sniff for about two seconds before again ranking their urge. The three scent categories were based on their initial samples and ratings.

They continued to smell for five minutes, rating their desire to smoke every 60 seconds.

Participants who smelled pleasant odors experienced more significant craving reductions than those who smelled neutral or tobacco-related scents, researchers found. They also found that the decreased urge for those who sniffed a pleasant scent continued across 5 minutes.

Researchers noted that it was not entirely clear why — or how — exposure to pleasant odors decreased smokers’ cravings. However, the authors emphasized that they’re currently “conducting fMRI research aimed at better understanding” the cognitive processes behind these findings.