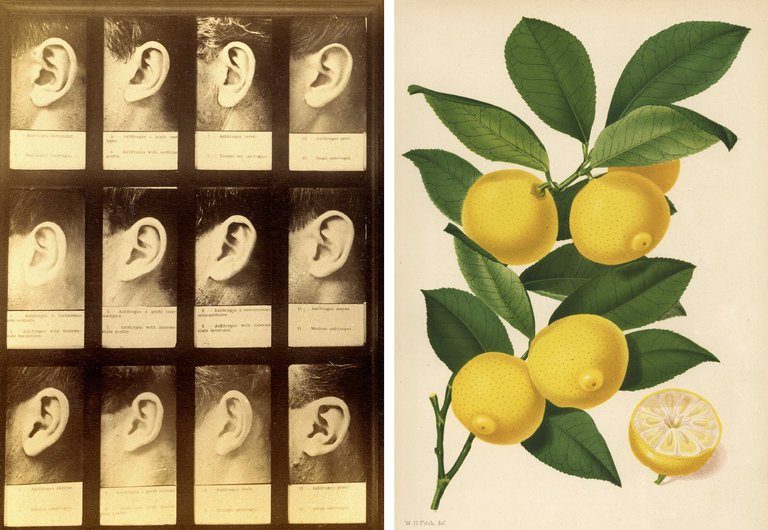 Sour Flavors in Your Ears?

A protein found in the inner ear also exists in cells that help us perceive sour tastes, according to a new study.

Of the five tastes — sweet, salty, sour, bitter and umami — sour is one of the most mysterious. Bite into a piece of lemon and — bing! — your brain gets a message that something sour has arrived. But unlike sweet and bitter, for example, for which biologists have identified proteins on the tongue’s taste cells that detect the molecules involved, the
sourness of acids like lemon juice and vinegar has remained enigmatic, with the exact details of how we pick up on it little understood. Now, however, in a paper published last month in Science, researchers report that they have found a protein in mouse taste cells that is likely a key player in the detection of sour flavors.

There’s just one strange thing, though: Biologists have known about this protein for years. It was previously identified in the inner ear, or vestibular system, of mice, humans and many other creatures, where it is required for developing a sense of balance.

The results suggest a fascinating truth about evolution: The first place something is discovered may not be the last place it turns up. If it has proved advantageous over the eons, a protein whose purpose we thought we understood may have a rich private life of its own elsewhere in the
body, just waiting to be found.

Similar discoveries have cropped up more and more in the last decade as researchers look more closely at which genes cells are using. This approach has led to the revelations that smell receptors are alive and well in the kidneys bitter taste receptors dot the sinuses and testes , and sweet taste receptors are found in the bladder It seems these proteins are acting as sensors in these other tissues as well. But rather than sending a message about the strawberry you’re biting into, they are rigged to send messages about invading bacteria, for instance, or to help adjust blood pressure after a meal. They may have been evolution’s version of an especially useful Tinkertoy piece: versatile, easy to assemble in new configurations, already in the tool kit.

Source: Unlocking Secrets of Sour Flavors With Something Found in Your Ears