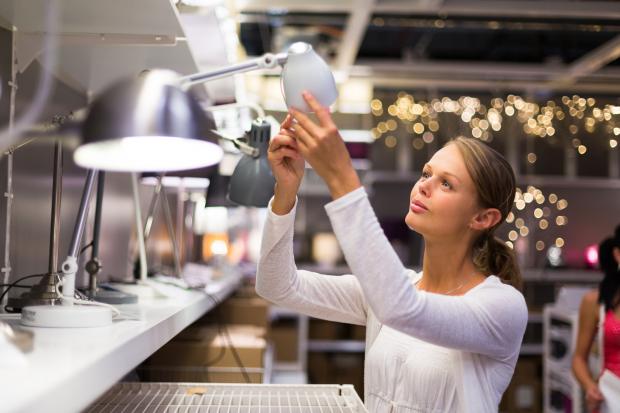 If it sounds and smells good, it helps us buy

Customers lingered longer and bought more based on the atmosphere in the store.

By now the Christmas music is probably crooning softly in your favorite store, and maybe you’ll even catch a whiff of pine, as retailers seek to encourage us to get in the holiday spirit and make purchases.

It turns out that these retailers aren’t wrong in their approach, according to new Swedish research. The right combination of smell, sounds, music and visuals can have a significant effect on how long we spend examining what’s on offer on store shelves. And that can translate to more sales.

Miralem Helmefalk has examined how different sensory stimuli affect us when we shop. In three different studies, Helmefalk and his assistants investigated how the atmosphere in a store can make us spend more time there. “If physical stores are going to continue to be relevant, it is important that they have an emotional influence on customers to encourage them to come,” writes Helmefalk in his doctorate. He believes that creating a good atmosphere in a retail store has become even more important in attracting customers, especially given the rise of web-based commerce.

Quiet jazz, the crackling of a fireplace and red curtains

Previous research has shown that we are influenced by the light and music in a store. But the Swedish scientist wanted to conduct a thorough investigation of how different sensory impressions interact in a so-called multi-sensory atmosphere, meaning the creation of ambiance that affects many of our senses at the same time. He worked with an Ikea store in Sweden and conducted the experiments in the lighting department.

In the first study, Helmefalk used a focus group of 24 women and men who assessed the department. They reported that the department had a functional and neutral feel. They were then asked to come up with suggestions on how the atmosphere could have been improved.

They suggested that the department be given a more cozy, homelike feel. But they also said any changes in ambiance would also have to fit the store’s image and wares. Based on this information, Helmefalk designed an experiment. First, the lighting department was decorated by adding coloured lighting, red curtains and plants. He and observers measured how long customers spent in the department, how often they handled items for sale and if they bought something. Right after they let the department, customers were told that they had been part of a study and were asked about how they felt in the department. These measurements were compared with observations made when the department was in its original neutral state. The same experiment was repeated by adding odour and sound separately.

In the third study, all the different sensory stimuli were in place at the same time. The department featured calm jazz, the smell of fresh flowers and homey visual details such as red curtains and plants. About 400 observations were made of how customers behaved in front of the shelves, which were compared to the same number of control observations.

In the last experiment, 58 per cent of customers bought something when the atmosphere had been changed, compared to 28 per cent in the control group. Thus, there was a significant difference in how many items found their way into the shopping cart when the atmosphere was improved. This matched the amount of time the customers spent in the store. The people in the control group spent an average of 48 seconds in the department, while the people who were in the department when it had both sound and scents spent 72 seconds. When there were more sensory stimuli at the same time, customers also reported more positive emotions. But there was not always a correlation between positive feelings and more time spent in the department at the individual level….