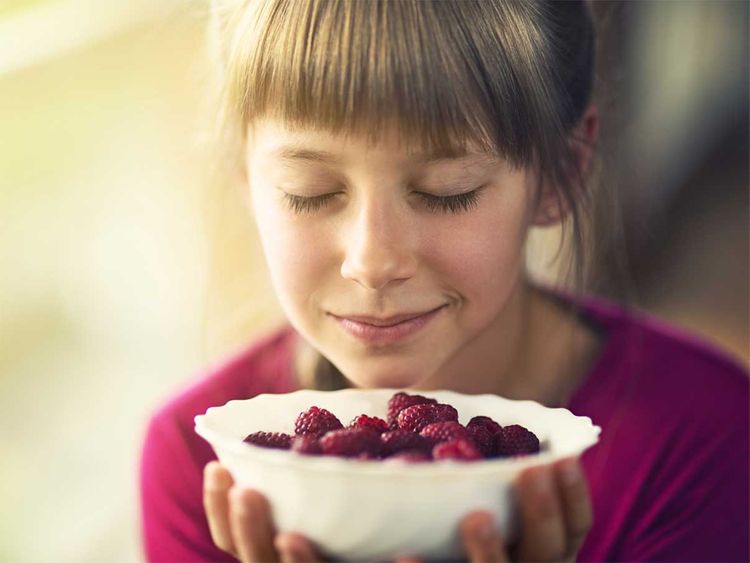 Smell is a gateway to one’s memories | Gulf News

The girl at the perfume shop handed me the coffee beans to sniff at before I could smell another fragrance; but I didn’t need to do that, I laughed as I said, “Thanks, but I don’t need to refresh my olfactory settings …” I have this special ability to distinguish between arrays of fragrances because I was born with an extremely “scentsitive” nose!

As I grew up I was employed by many to sniff my way through to finding misplaced articles much akin to how detective dogs are commissioned to smell that “rat” out! And yes, I have literally been assigned to the task of detecting the spot where a dead rat lay after being poisoned the previous night by my mother.

There was a cousin of mine who was a rotund globule of foodie and if left out of control he would finish tons of mangoes in a jiffy. Hence his mother would hide them out of his reach. It was this brother of mine who was my regular employer. He would ask me to smell my way to that hidden bundle of delectable treasure … and much to the chagrin of my aunt, I would find the mangoes easily and without fail. As a result of such successful ventures of mine I was given the title of “TPD” which stood for “trained police dog”!

In the Hound of the Baskervilles, Dr. Watson noted that Sherlock Holmes was familiar with 75 kinds of perfume. An indication of how sensitive and discriminating his sense of smell was. Forget fingerprints or CCTV, perspiration could be the big thing for crime busting in the future. Chemists say the food we eat, drugs we take, gender and even state of mind, all combine to make each person’s sweat unique.

When I tell people that I can smell words too, they find it hilarious! When you throw the verb “fall” at me I can smell Dettol because each time I would fall and cut myself, almost a litre of this antiseptic would be poured into my wound! My summers smell of mangoes, chlorine from the pool and the citrus scent of lemonade. The word “examination” smells of sheaves of answer sheets, freshly printed question papers and coffee smeared humid nights of wakefulness!

A smell is like a portal to numerous memories and there is always a tale entrapped in each fragrance. The smell of meat cooking on charcoal mingled with the aroma of ‘samosas’ and ‘kachoris’ being fried in giant vats of hissing oil, coriander leaves and chopped onion fritters and ‘jalebis’, the sweet smell of incense and fruits at the worship stalls take me back to my childhood nights during Durga Puja in Calcutta, India. A cologne like Old Spice reminds me of my father dressing up each morning to go to work. Petrichor, the smell of rain on dry earth nuzzles the senses and the same feeling is triggered while sniffing the yellowed pages of old books!

The emotion of smell plays such an important role that it is not enough now to go to museums to see the past come to life, you need to smell it, too. At the Jorvik Viking Centre a stench is pumped inside to give visitors a true simulation of what the Viking era would have smelled like. The museum attracts more than 14 million visitors a year who visit to experience smells such as a Viking toilet and village.

Recently I got to know that there is a day which is dedicated to the celebration of the sense of smell, the World Smell Day, when we relish the fragrance of reminiscence; of freshly brewed coffee, of lavender and rosy blossoming of love, the aroma of freshly baked cakes and bread … thus transforming smells into vivid snatches of memory!

I agree with Hellen Keller when she said, “Smell is a potent wizard that transports you across thousands of miles and all the years you have lived.”

Source: Smell is a gateway to one’s memories