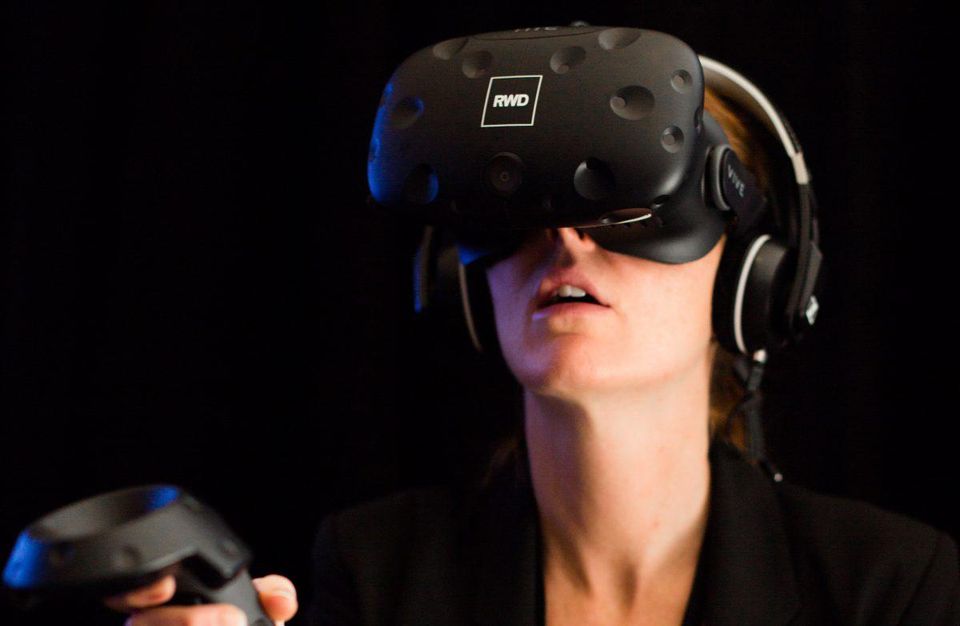 By msensory team04/11/2018No Comments
Once you’re in VR, you can’t check social media or your phone. You are committed to the environment you find yourself in.REWIND

By 2020, a third of global consumers are expected to be using virtual reality (VR). This growing industry offers a massive opportunity for brands due to the unique, memorable and highly engaging experiences it creates. VR is much more than just technology.

Here are six reasons why VR is a marketing juggernaut:

High sensory impact. Immersive virtual reality tricks the brain into thinking the body is actually in the virtual environment. This is called ‘presence’ and is the true magic of VR. In addition to appealing to our sense of sight and hearing, our sense of movement, balance and body awareness is also affected. All these sensory clues heighten the emotional link with the experience, thereby heightening our memory of it. VR is so powerful it’s even been used to help paraplegics walk again. 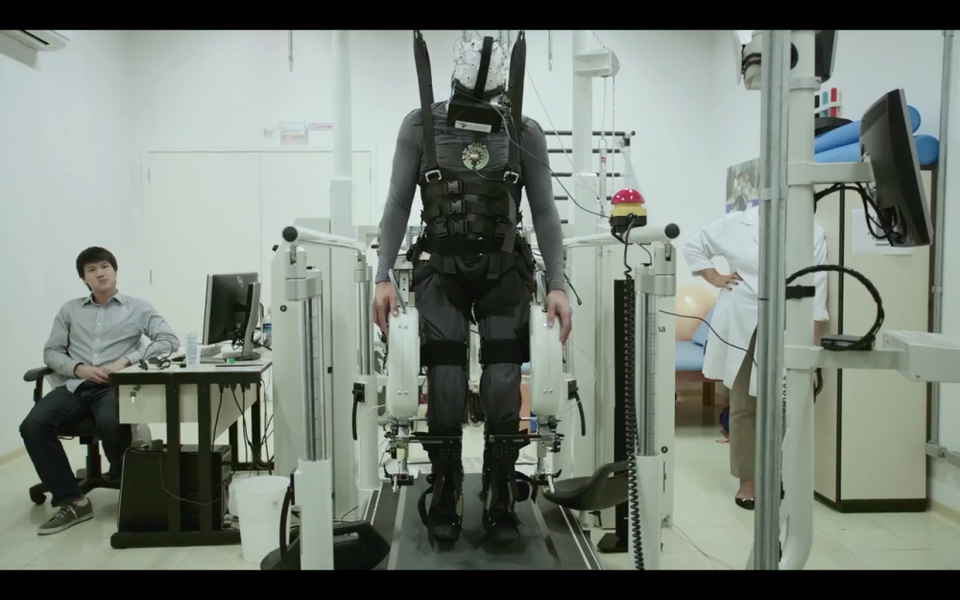 Through the use of machinery, sometimes paired with an Oculus Rift, the Walk Again team has been able to trigger some signs of movement in patients that were told they would never walk again.THE WALK AGAIN PROJECT

Story-Living, not just Story-Telling. Presence allows you to live a story rather than being a passive observer. There’s no fourth wall. As content creators we don’t have to use cinematography or music and editing to trick you into believing you’re there, you are there. There is an inherent power in putting users at the center of the action. Letting them experience what’s happening on their own terms leads to more engagement, even empathy.

100% of a user’s attention. In a fast-paced world filled with digital noise, this is difficult to achieve. The headset needed for VR means you are fully committed to the immersive content. There is no distraction.

Emotional experiences. The impactful medium has the potential to make people think, feel and even change their behavior. Because of this, the medium has been used to treat conditions including autism, PTSD and depression.

VR is transportative. In terms of an experience that can transport someone in a completely unique new way, there is nothing like it. Virtual reality makes otherwise prohibitive experiences accessible. With VR, I can travel to far-flung places, go back in time, or into the future. On a more practical level, I can offer a ‘try before you buy’ experience for a product that hasn’t launched. VR gives brands the opportunity to make dreams come true, our imaginations are the only limitation. 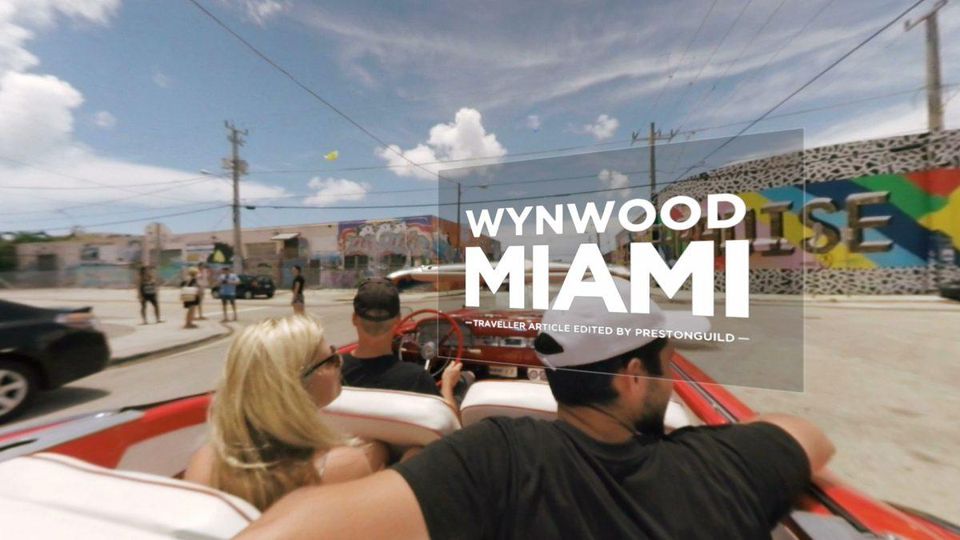 Using 360 degree immersive film with spatial sound, Virgin Atlantic and TripAdvisor brought to life reviews from some of the UK’s most prolific reviewers.REWIND

Flexibility. With different formats for different objectives, budgets, and deadlines, virtual reality really does offer something for everyone. At one end of the scale, there’s 360 video which can be viewed on YouTube, Facebook and in a head-mounted display (HMD). The other end of the scale is fully interactive content, created in a game-engine and enjoyed via high end, PC powered HMDs like an Oculus Rift or HTC Vive.

VR has moved beyond gimmick status. Brands are starting to realize the power of the medium, and are reaping the benefits of utilizing VR to tell their latest stories and launch their latest products. But brands getting involved with VR shouldn’t be thinking about ads per se. You can’t just recreate a TVC in VR and hope that will work. As with other marketing channels, the idea is fundamental to success. With VR, it’s even more so, due to the immersion and engagement of the user. 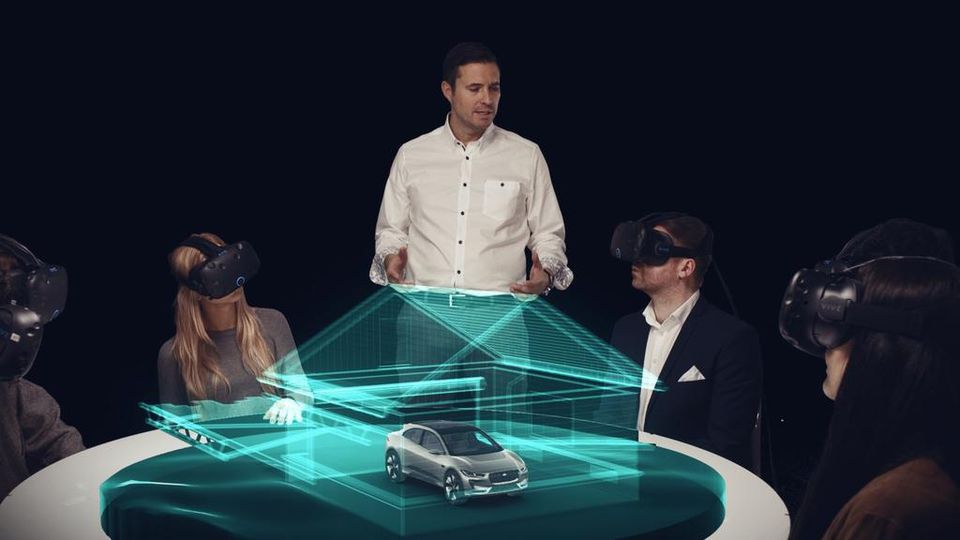 The reveal of the Jaguar I-PACE concept car in VR.JAGUAR

Currently, one of the strongest arguments against adopting a VR strategy is the relatively low user numbers. However, the release of more standalone headsets (no PCs or mobiles needed) means the medium is becoming easier and cheaper to enter. At £199, the Oculus Go makes the medium far more accessible than it has ever been. And, while we wait for the user-base to mature, a clever marketing strategy around the content can help with reach and ROI.

Maximizing the immersive capabilities of VR can create experiences that surpass anything in another medium. Users aren’t passively consuming a message, they are participating in a brand experience. How a customer experiences a brand is becoming synonymous with how they perceive the brand; perception is ultimately what drives today’s market.

I am the CEO and Founder of REWIND, an Emmy nominated immersive content studio that fuses bleeding-edge technology with award-winning creative storytelling. The team combines its deep-rooted heritage in VFX and CGI production, with an industry-defining approach to VR, AR, MR…