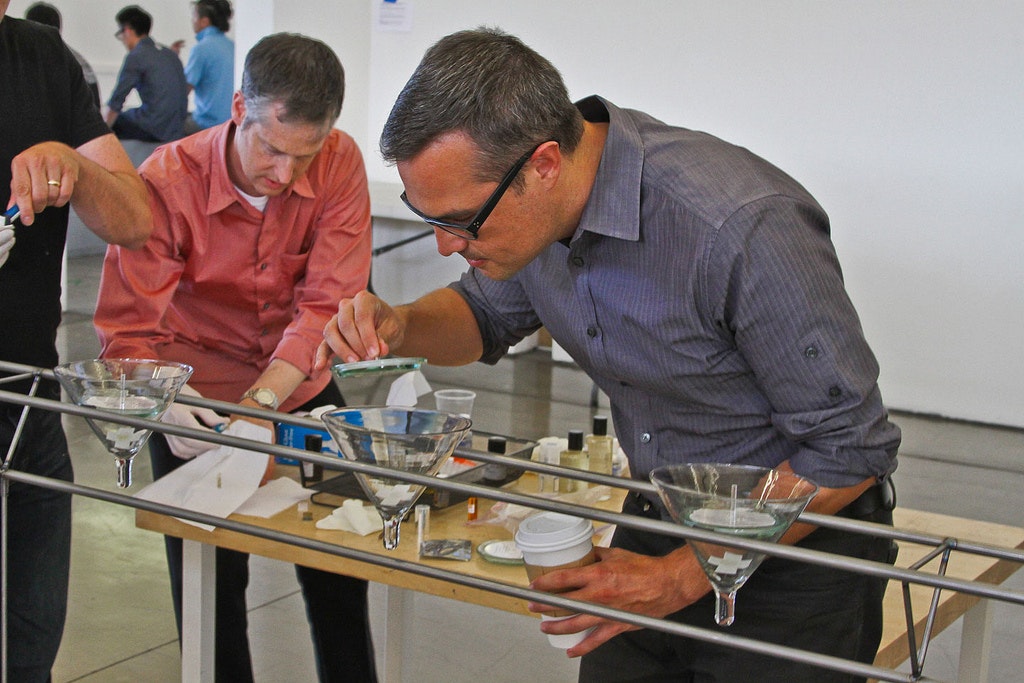 The work of Concordia University Centre for Sensory Studies director David Howes and other researchers working in the growing field of sensory urbanism was recently highlighted by Jennifer Hattam of MIT Technology Review.

A wide range of methods ranging from the high-tech and data-driven, to more ethnographic and experience-based ones, are being used as a means to combat the “limiting visual bias” they see as inherent in most urban planning schemes. Hattam writes, “Around the world, researchers like Howes are investigating how nonvisual information defines the character of a city and affects its livability. Using methods ranging from low-tech sound walks and smell maps to data scraping, wearables, and virtual reality, they’re fighting what they see as a limiting visual bias in urban planning.”

Early real-world applications in Berlin, London, Barcelona, and Instanbul have garnered attention thanks to the support of city planning officials in those areas. Their hope now is to have the field’s sphere of influence further expand to include the needs of different underrepresented groups in communities that have been traditionally affected by noise pollution and other forms of planned environmental racism.

“The way quiet areas are identified is usually very top-down, either based on land use or high-level parameters like distance from highways,” Francesco Aletta, a researcher on the EU-backed Soundscape Indices at the University College London. Aletta spoke on the group of academics who are pushing for the potential to affect worldwide change. “This is the first example I’m aware of something perception-driven becoming policy.”

Urban cultural sociologist, Monica Montserrat Degen shared with Hattam that “sensory perceptions are not neutral, or simply biological; whether we find something pleasant or not has been shaped culturally and socially.” Her work at Brunel University London alongside other researchers and their projects hailing from Deakin University and Nokia Bell Labs Cambridge are a few of the many teams working towards the growth of sensory urbanism.