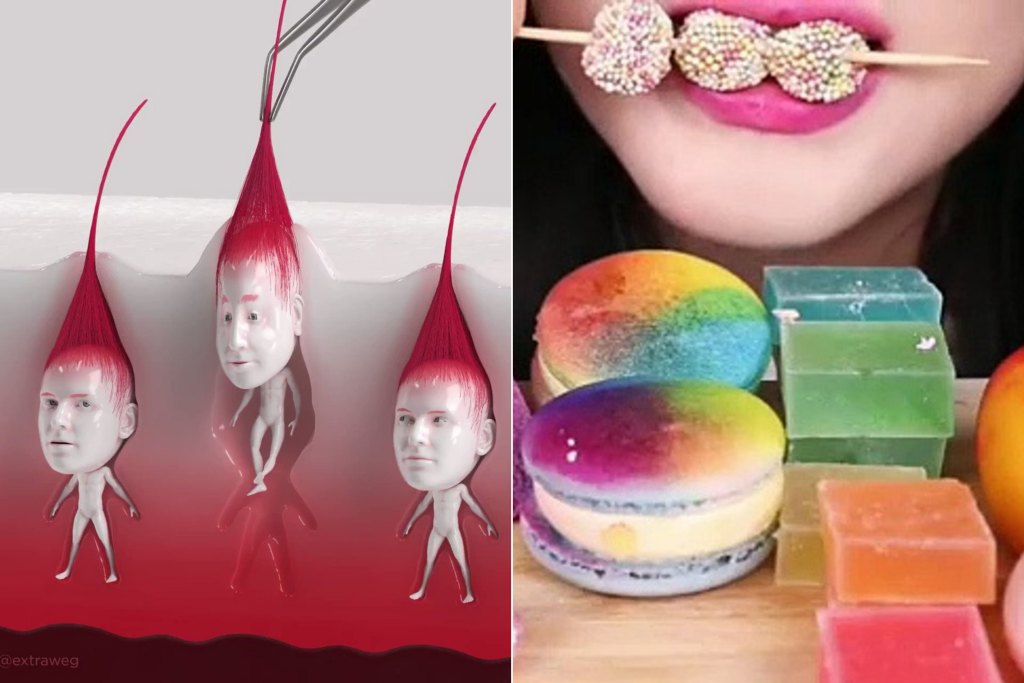 Sensory perception How artists are experimenting with ASMR | SMH

In just a few days in April, nearly a million people watched a YouTube video in which a young woman with a pink-lipsticked mouth consumed a series of ice-creams. They couldn’t see her eyes, just her mouth as she sucked and slurped her way through each of the crinkly-wrappered confections before her.

The star of the show, a 20-something South Korean woman called “Jane ASMR”, has more than 13 million subscribers on YouTube and earns thousands of dollars a day through advertising thanks to one of the internet’s strangest phenomena: people posting videos of themselves whispering, eating noisily or tapping binaural microphones in order to induce a pleasurable physical sensation – an Autonomous Sensory Meridian Response (or ASMR) – in the people watching them. Some fans talk of “brain-gasms”, others of an intense feeling of relaxation that sends them off to sleep.

And now, it seems, artists are beginning to experiment with this, creating work specifically designed to induce “oddly satisfying” feelings of wellbeing in those who behold them. Stockholm’s architecture and design museum, ArkDes, last year showcased a series of auditory and visual works in which visitors were invited to remove their shoes, don fluffy white robes and contemplate the hypnotically meditative qualities of, say, Gummy Tron, a seamlessly looped animation by Swede Andreas Wannerstedt. Or House Without Rules by Wang & Söderström, in which, from the vantage point of a slowly ascending elevator, viewers watch objects inside an otherwise featureless building behave with strangely mesmerising unpredictability.

The exhibition also included artworks by American painter Bob Ross, whom curator James Taylor-Foster calls “the godfather of ASMR”; in his long-running TV show, The Joy of Painting (more than 400 episodes between 1983 and 1994), the softly spoken Ross unintentionally lulled a generation of landscape artists into a state of transcendent calm.

Taylor-Foster believes people are using this burgeoning area of creativity to counter loneliness, insomnia, stress and anxiety. The comfort it offers is primal, visceral, uncomplicated – though it can also be, at times, unsettling. As one Instagram viewer recently posted in response to a computer-generated work by German “ASMRtist” Oliver Latta, in which tweezers pluck cursing men from hair follicles on an endless loop: “I’m weirdly uncomfortable, but satisfied at the same time.”

Source: Sensory perception How artists are experimenting with ASMR 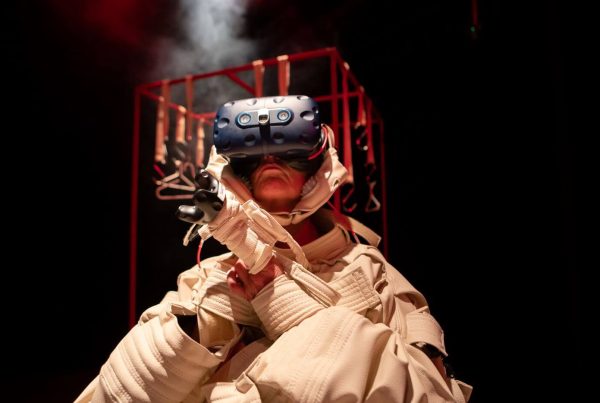