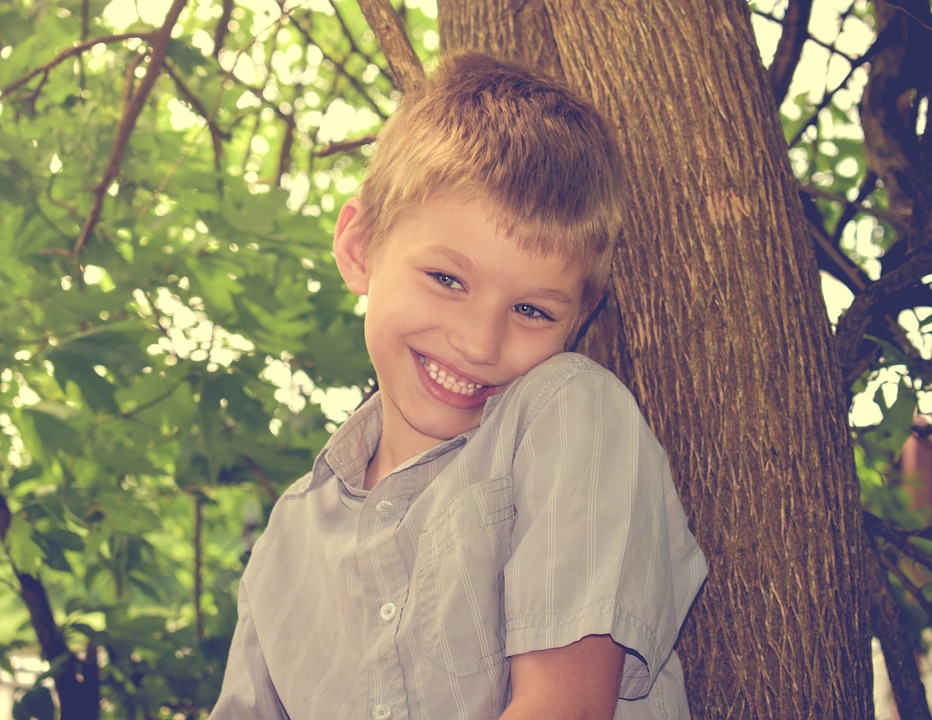 A new study from Penn Medicine lends further evidence that the social behaviors tied to autism spectrum disorders (ASD) emerge from abnormal function of sensory neurons outside the brain. It’s an important finding, published today in the journal Cell Reports, because peripheral sensory systems—which determine how we perceive the environment around us —makes for more accessible therapeutic targets to treat ASD-related symptoms, rather than the central brain itself.

In the fruit fly Drosophila—a powerful model for studying neurobiology—the researchers showed that loss of a protein known as neurofibromin 1 caused adult male flies to have social impairments. Those deficits, the researchers also showed, traced back to a primary disruption in a small group of peripheral neurons controlling external stimuli, like smell and touch, that communicate to the brain.

“These data raise the exciting possibility that the root of the problem doesn’t begin with errors in the brain itself. It’s the disrupted flow of information from the periphery to the brain we should be taking a closer look at,” said senior author Matthew Kayser, MD, Ph.D., an assistant professor in the department of Psychiatry in the Perelman School of Medicine at the University of Pennsylvania. “The findings should help guide the field toward sensory processing therapeutic targets that, if effective, could be transformative for patients suffering from these disorders.”

In humans, a loss of neurofibromin 1 is associated with neurofibromatosis type 1 (NF1), a neurodevelopmental disorder with high rates of ASD, but how that loss leads to social deficits is unknown. Past studies have also shown a link between the peripheral sensory system and social deficits; however, this is the first study to implicate neurofibromin’s function.

Up to 50 percent of children with NF1 fall on the autism spectrum, and are 13 times more likely to exhibit highly elevated ASD symptoms, including social and communicative disabilities, increased isolation and bullying, difficulties on social tasks, and sensitivities to sound or light. Those symptoms are all tied to difficulties with processing sensory information. Face and gaze processing, for example, makes a social gesture like eye contact exceedingly difficult.

The team, led by Penn postdoctoral scientist Emilia Moscato, Ph.D., used genetically manipulated flies to show that a loss of neurofibromin led to diminished social courtship behavior and errors in gustatory sensory neurons called ppk23, which are known to coordinate such behaviors. These behavioral deficits stem from an ongoing role for neurofibromin in coordinating social functions in adults, as opposed to guiding development of social behavioral neural circuits.

More specifically, in vivo monitoring of neural activity in the mutant flies showed decreased sensory neuron activation in response to specific pheromonal cues, which then disrupted proper function of downstream brain neurons that direct social decisions. The disruption also led to persistent changes in behavior of the flies beyond the social interaction itself, suggesting a brief sensory error can have long-lasting consequences on behavior.

Next, the researchers aim to better understand how this mutation translates to disruption in brain activity and ultimately behaviors associated with ASD and NF1. They also hope to test different drugs in animal models to identify novel compounds that can restore social behaviors.

“Sensory processing is a readily testable entry-point into social behavioral dysfunction,” Kayser said, “so findings from these experiments have potential to rapidly impact the clinical setting.”