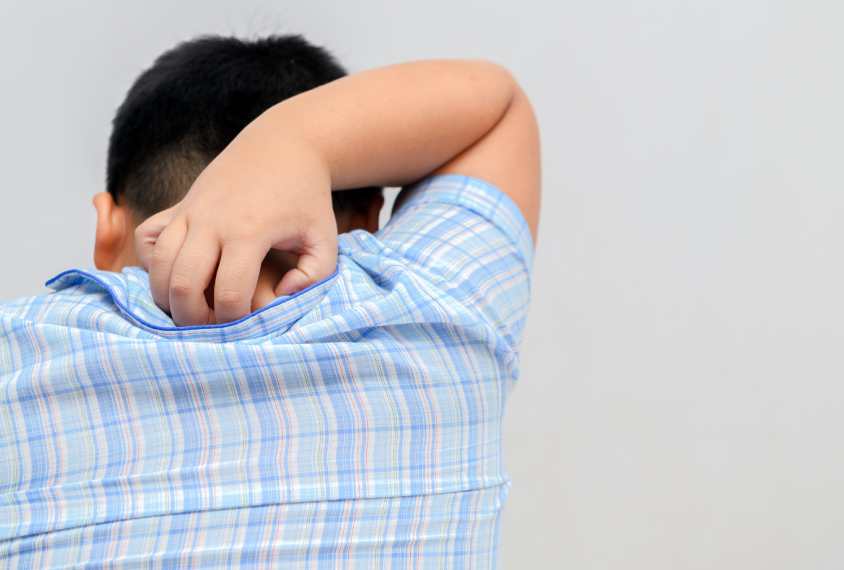 Autistic children with sensory issues show more pronounced changes in heart rate in response to unpleasant sounds and brushing against rough surfaces than their non-autistic peers do, a new study shows.

The result suggests that heart-rate variability may be a sensitive indicator of sensory issues in autistic children, says lead researcher Shulamite Green, assistant professor of psychiatry and biobehavioral sciences at the University of California, Los Angeles.

The heart-rate signatures identified in the new study also track with brain responses that have previously been tied to sensory sensitivity.

Assessing physiological responses along with brain activity enabled the scientists to observe the connection between the brain and body, says Johnna Swartz, assistant professor of human ecology at the University of California, Davis, who was not involved in the study. “Measuring all of these in one study can shed light on how these might be related.”

Green and her colleagues recruited 49 autistic children and 30 non-autistic children, aged 8 to 18 years. The participants’ parents filled out two questionnaires about their children’s responses to sensory stimuli. The team used this information to categorize the autistic participants into two groups: those who are highly responsive to sensory stimuli, and those who are less so.

They exposed all the participants to mildly unpleasant sensations — a rough cloth rubbed across the forearm, pulsing white noise or both — while measuring heart rate and skin conductance, which reflects sweating. They then repeated these exposures while scanning the participants’ brains using fMRI.

A person’s heart rate typically slows briefly after she experiences a novel sound or other stimulus. This ‘orienting response’ allows her to process the new information and decide how to respond to it, Green says. If the stimulus represents a threat, a ‘fight-or-flight’ response may follow.

The autistic participants with high sensory responsivity did not demonstrate an orienting response. Their heart rates also accelerated after the stimuli more quickly than the other participants’ did. The differences may indicate that these individuals go right into fight-or-flight mode, which could make many sensations bothersome, Green says.

Participants with autism also showed higher skin conductance in response to the stimuli than controls did. Skin conductance responses did not vary significantly between the high- and low-responsivity groups, though.

“It was somewhat unexpected to see that skin conductance responses were higher overall in individuals with autism, whereas heart rate appeared more sensitive to individual differences in sensory over-responsivity, since these are both measures of physiological arousal,” Green says.

Still, she adds, “at the basic level of initial physiological arousal, atypical sensory reactivity may be more universal in autism than we realize.”

The autistic children’s physiological responses to the stimuli showed several associations with their brain activity. The correlation could open up new possibilities for studying sensory over-responsivity in people with language or cognitive impairments, Green says. Because those individuals can be difficult to scan, fMRI studies tend to exclude them.

“It will also hopefully allow us to extend our sensory studies to a larger group of individuals with autism who may not be able to participate in the MRI due to age or verbal or cognitive abilities,” she says.

The use of physiological measures is a main strength of the study, Swartz says. “It is important to keep in mind, though, that MRI and the measures of heart rate and skin conductance response are measuring different things, so even if they are correlated, they are not interchangeable.”

Research on the link between sensory over-responsivity and autism points to an underlying imbalance between inhibition and excitation in the brain, says Nicolaas Puts, senior lecturer in forensic and neurodevelopmental sciences at King’s College London in the United Kingdom, who was not involved in the study.

But scientists have yet to discover if and how differences in brain function lead to differences in perception, reactivity and responsivity to sensory stimuli, he says. “What this study is not yet showing — and many people are working on this — is what makes someone over-responsive.”