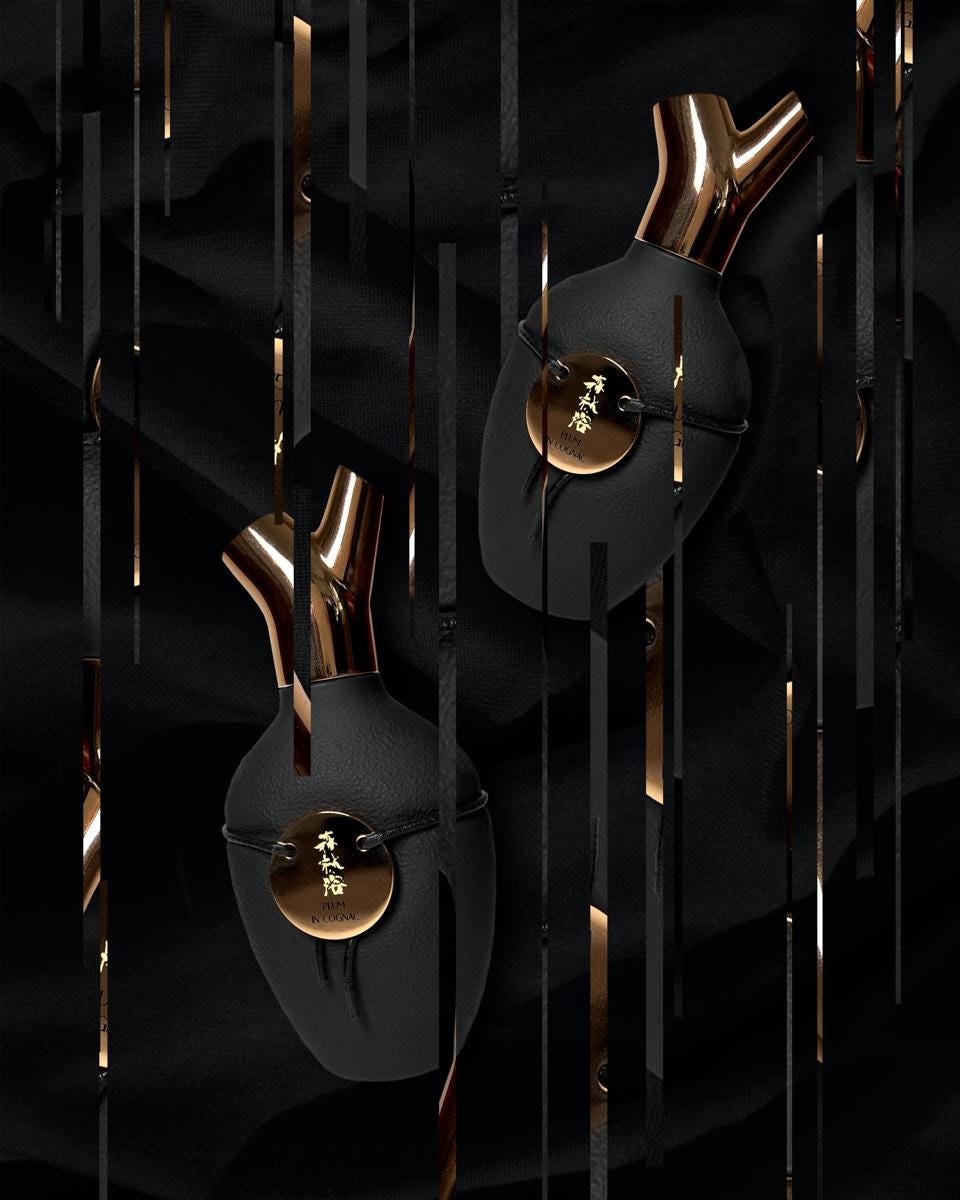 The Scents of Wood Company is launching the world’s first fragrance subscription available exclusively through the purchase of an NFT. Scents of Wood is a digital luxury fragrance brand inspired by trees and forests. The brand launched in the United States and Canada in September of 2020, and has been breaking the fragrance mold with its unique business model, which includes selling gender-neutral fragrances through subscriptions, and exploring woody notes in all their diversity and subtlety over the course of one year.

The outstanding quality of Scents of Wood’s fragrances is supported by an exclusive creative collaboration with the perfumers at IFF. The high quality of the products has contributed to the success of the brand, said Fabrice Croisé, founder of Scents of Wood. Since its inception, Scents of Wood has been challenging the status quo of the luxury fragrance industry with its subscription model, resulting in a brand whose sales are more than 90% digital – completely unheard of in the luxury fragrance industry. Croisé has continued his tradition of innovation by extending the digital brand into Web3 and the NFT space.

“I’ve been in the industry for 30 years,” Croisé told me. “I started out with L’Oreal, then I created a brand with an exit strategy in mind. This was to crack the digital code for luxury perfume. I had to be on the lookout for any idea in the digital world.”

Croisé, who’s working with a number of the perfumers, said Scents of Wood will launch in France in September. “I’ve been watching the Web3 growth,” he said. “How could we do something that would be meaningful for the fragrance industry. When we looked at an NFT and what the NFT could be for the fragrance industry we were trying to understand how we could best bring our product to the metaverse.

The vehicle to launch a Web3 business is a subscription model. “We wanted the utility. We wanted it to be a set. The NFT got us to think about our actual model, which is subscription,” Croisé said. “It really makes a lot of scense to create a subscription and an NFT. The perfumers were excited, too. I’m gifting one NFT to every perfumer in the world.”

Croisé has been connecting with the Scents Web3 community via video calls. “It’s a community of fragrance,” he said, noting that 2,000 NFTs will be sold and 20 will be gifted. “We’re going to be creating this very vibrant community, which leads us to do a number of things we’ve never done before.”

For example, Scents of Wood will ask fans to name the perfumer they’d like to see develop the next fragrance. “I’m really excited to see this,” Croisé said. “We like our community to vote on the allocation of funds. Should we launch in the U.S. or open de facto shareholders for our company. They’re going to be part of an experiment that’s never been done before.

NFT tokens may be purchased with U.S. credit cards, Croisé said explaining that consumers can pick up the NFT, and if crypto-currency doesn’t go to where “we think it will go, the customer will still receive their fragrance.

Having to buy crypto currency can be complicated. “You have to transfer your currency and then you have to wait. We will explain this to people. If they want to sell it we’ll do that for them. For the initial purchase Web3 users will get a candle and perfume and check out with a credit card.

“The technical acumen or the education works two ways, the fragrance industry connects to NFT, and the NFT also connects with the fragrance,” Croisé said. “Talk about the beauty of the art of fragrance.”

This isn’t the first subscription model Scents of Wood has launched. “It’s going to be a little bit different,” Croisé said. “Our monthly subscription lasts one year and with it, you get a candle and the fragrance. Rather than 12 deliveries with 10-ml of the scents, the Web3 business will offer full-size fragrances four times a year.

“We need time to allow for the vote,” Croisé explained. “We want to structure the relationship where we can organize conversations about the fragrances. It’s starting with four, and if the project takes off like we hope, then that will be allow us to go to more than four. Who knows how many great ideas are going to be invented in the world of NFTs.”

Croisé said the business model will allow Scents of Wood to cater to the desires of fans much better. “We’re giving ourselves a runway of two years,” he said. “Because it’s Direct to Consumer, I’ll go live at 11:00 Mountain time and get opinions and ideas and constant iteration from Web3 users. I’ll spend two hours a day on one-on-one conversations with our customers and subscribers.”

Every six months, holders will be asked to vote on their choice of perfumer for the next scent, making this the first case of creative crowd-sourcing in the history of fragrance. Holders will also be asked to vote on the allocation of funds raised by the NFT, or the choice of ingredients, and more. They’ll also be granted access to brand workshops and one-on-one conversations with perfumers during meetups –the first one being will be at ScentXplore in New York in December.

Croisé emphasized that the four fragrances are exclusive to the NFT. “It won’t be for sale on our web site,” he said. “There are only 2,000 of those. If you’re an NFT holder, you can claim it and buy it. There’s extreme rarity behind the fragrances and that will add some interest to the project as well. I’m very fascinated by something that is so tactile as fragrance.

“My previous work was at Saks Fifth Avenue and Bergdorf Goodman, so it came from a very personal perspective,” he added. “The level of connection I have with my community today is superior to In Real Life, how much they know me and know the brand is superior to any counter at Saks. Even if you have your own staff and train them at the counters, in a strange way, digital is more of close relationship than real life itself.”

Source: Scents Of Wood Travels To The Metaverse With First Fragrance NFT