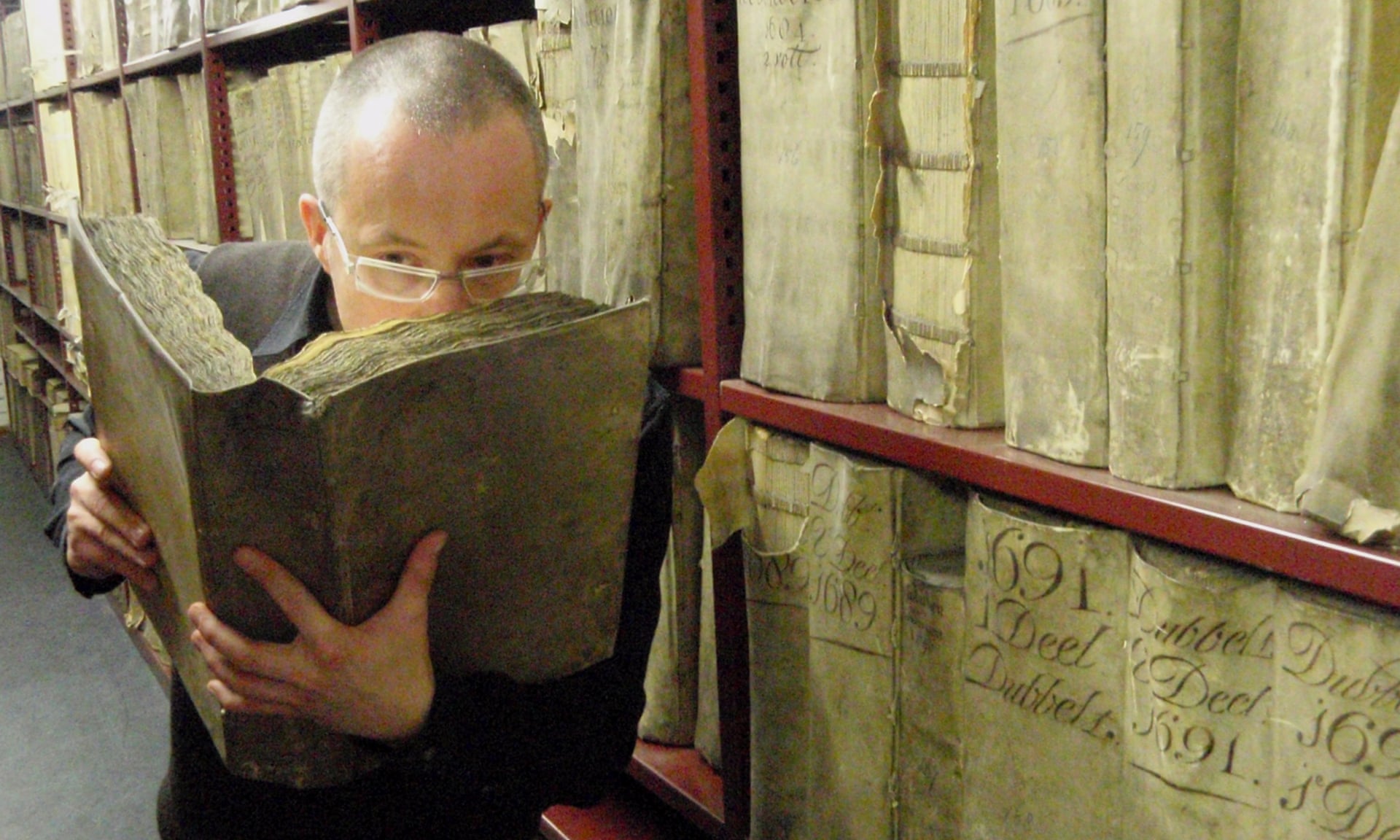 From the pungent scent of a cigar to the gentle fragrance of roses, smells can transport us to days gone by. Now researchers are hoping to harness the pongs of the past to do just that.

Scientists, historians and experts in artificial intelligence across the UK and Europe have announced they are teaming up for a €2.8m project labelled “Odeuropa” to identify and even recreate the aromas that would have assailed noses between the 16th and early 20th centuries.

“Once you start looking at printed texts published in Europe since 1500 you will find loads of references to smell, from religious scents – like the smell of incense – through to things like tobacco,” said Dr William Tullett of Anglia Ruskin University in Cambridge, a member of the Odeuropa team and the author of Smell in Eighteenth-Century England.

The first step in the three-year project, which is due to begin in January, will be to develop artificial intelligence to screen historical texts in seven languages for descriptions of odours – and their context – as well as to spot aromatic items within images, such as paintings.

That information will be used to develop an online encyclopaedia of European smells, including potted biographies of particular odours, together with insights into the emotions and places associated with certain scents.

“It will [also] include discussions of particular types of noses from the past – the kinds of people for whom smell was significant and what smell meant to them,” said Tullett, adding that one example would be physicians.

“That could take us into all kinds of different scents, whether that is the use of herbs like rosemary to protect against plague, [or] the use of smelling salts in the 18th and 19th centuries as an antidote to fits and fainting,” he said.

Tullett added that a key part of the project is to highlight how the meanings and uses of different smells have changed over time, something that shows in the history of tobacco.

“It is a commodity that is introduced into Europe in the 16th century that starts off as being a very exotic kind of smell, but then quickly becomes domesticated and becomes part of the normal smell-scape of lots of European towns,” said Tullett.

“Once we are getting into the 18th century, people are complaining actively about the use of tobacco in theatres,” he said. He added that this smell is now disappearing from our olfactory world because of smoking bans.

The team say they plan to use their findings to work with chemists and perfumers to recreate the smells of the past, and explore how the odours can be delivered – alongside insights into their significance – to enhance the experience of visitors to museums and other heritage sites.

The team is not the first to engage the nostrils in the name of heritage – the Jorvik Viking Centre in York is famous for recreating the stench of the 10th century, a feature some have suggested makes a visit particularly memorable.

“One of the things that the Jorvik Viking Centre demonstrates is that smell can have a real impact on the way people engage with museums,” said Tullett. But, he said, such engagement does not have to rely on unpleasant pongs.

“Where smell does get mentioned in museums, it is often the smells of toilets or wood burning,” said Tullett. “We are trying to encourage people to consider both the foul and the fragrant elements of Europe’s olfactory past.”