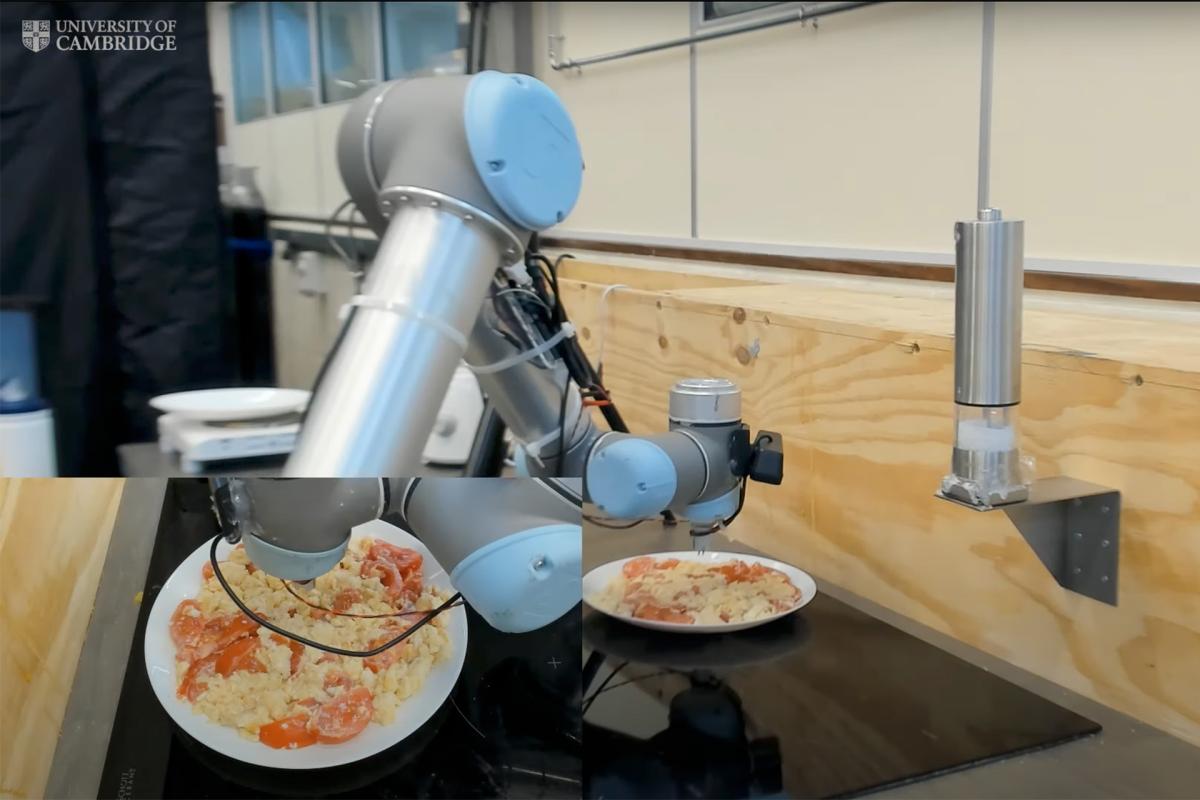 The rise of robots in restaurant kitchens has been well documented, with many claiming that the automation of cooking and preparation could act as a solution to the staffing crisis facing the industry.

Burger-flipping and ingredient-shredding robot arms are nothing new, however many detractors of robot technology in kitchens claim that a robot simply can’t replicate a human chef’s ability to taste food as it is being cooked.

That may now be a moot point, as researchers at the University of Cambridge have unveiled a robot that imitates the human process of chewing, tasting and adjusting seasoning, while cooking to produce dishes that are more appealing to the human palate.

“Most home cooks will be familiar with the concept of tasting as you go – checking a dish throughout the cooking process to check whether the balance of flavours is right,” said the author of the paper, Grzegorz Sochacki, from Cambridge’s Department of Engineering. “If robots are to be used for certain aspects of food preparation, it’s important that they are able to ‘taste’ what they’re cooking.” 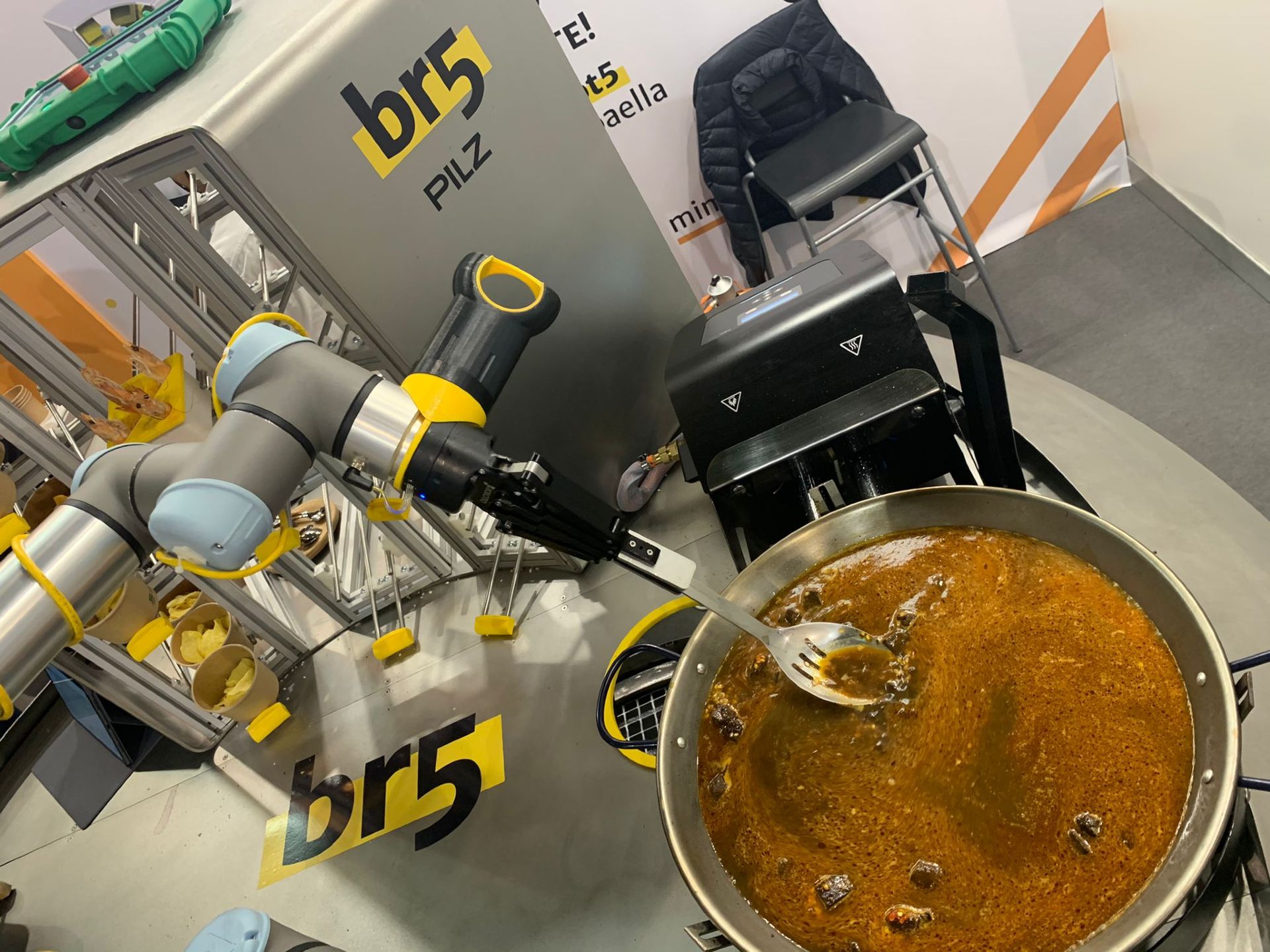 “When we taste, the process of chewing also provides continuous feedback to our brains,” said co-author Dr Arsen Abdulali, also from the Department of Engineering.

“Current methods of electronic testing only take a single snapshot from a homogenised sample, so we wanted to replicate a more realistic process of chewing and tasting in a robotic system, which should result in a tastier end product.”

The ‘tasting’ of the robot arm is done through an attached salinity sensor, with saltiness being the easiest taste differentiator to analyse.

“We needed something cheap, small and fast to add to our robot so it could do the tasting: it needed to be cheap enough to use in a kitchen, small enough for a robot, and fast enough to use while cooking,” said Sochacki.

The research findings are published in the journal Frontiers in Robotics & AI.