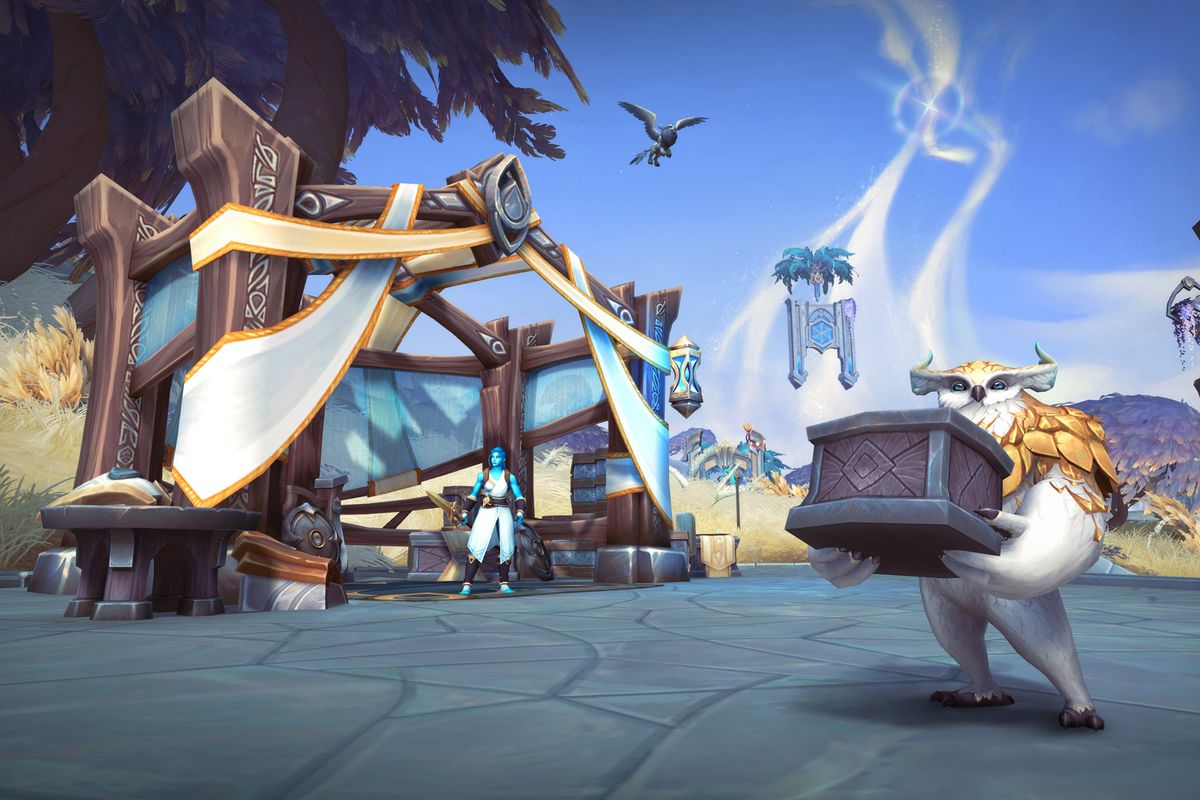 Previewing World of Warcraft’s next cookbook, with Shadowlands recipes | Polygon

The World of Warcraft franchise has an entire catalog of books under its belt, ranging from action-adventure romps to supernatural legal dramas. One upcoming title is World of Warcraft: New Flavors of Azeroth: The Official Cookbook, which covers a range of recipes from around the world of Warcraft. This isn’t the first World of Warcraft cookbook, but it does come loaded with extra lore and the in-character perspective of Nomi, a Pandaren chef who became infamous during the Legion expansion for giving players tons of burnt food.

He’s seemingly improved his craft since then, since he’s able to share recipes for tasty treats like Gnomergan Gnuggets, straight from the Darkmoon Faire.

What’s particularly interesting about this new cookbook is that it covers several of the expansion zones from World of Warcraft, including the current Shadowlands. This means that players are getting little hints of lore that wouldn’t be accessible through other sources, since it’s rare that a book has time to really drill down on things like the various foodstuffs around the realms of death and how they can be used to avoid detection from nefarious forces.

This cookbook is part of a greater effort from Blizzard to round out the Warcraft universe. There have always been books about the lore, like novels bridging expansions, comic books, or books full of confirmed canon history. However, Blizzard has gotten more experimental with the structure of these books. One upcoming book is a travel guide written in character; another explores the fairy and folk tales from the various cultures around Azeroth.

Tea, though ridiculed by those who are naturally coarse in their nervous sensibilities will always be the favorite beverage of the intellectual.