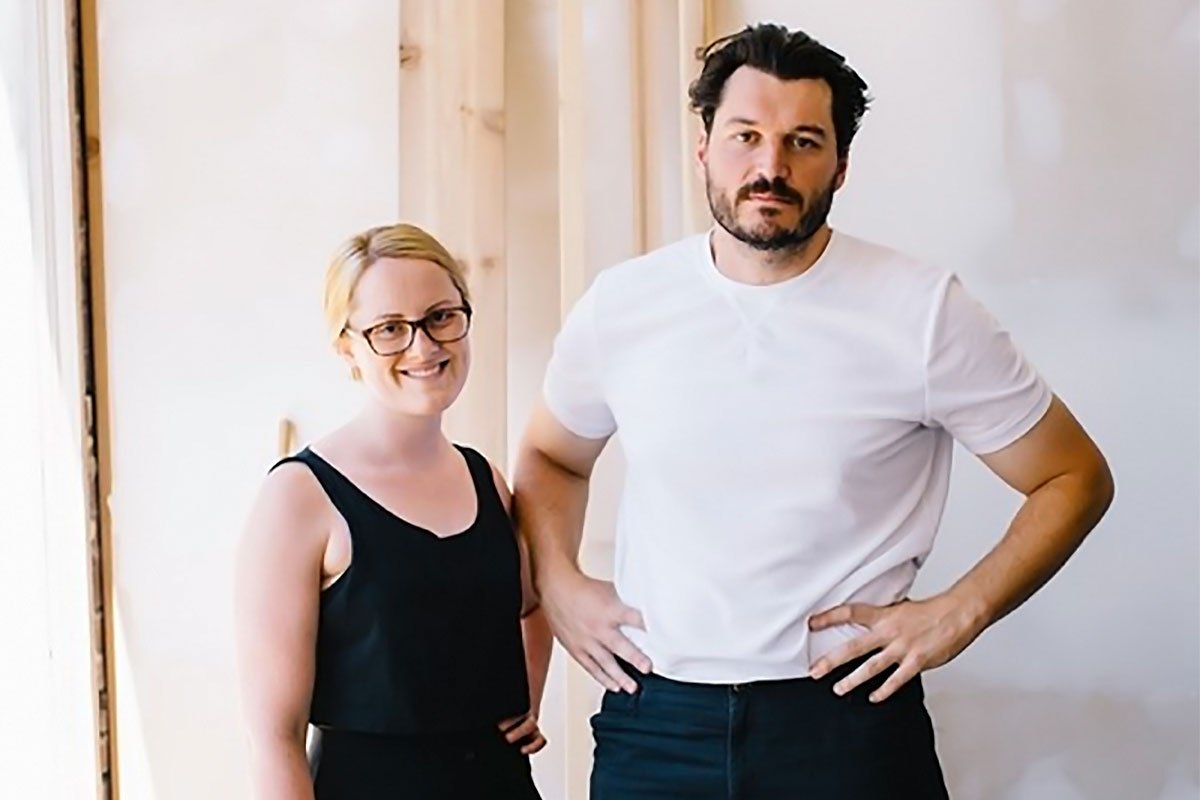 By msensory team20/10/2018No Comments
When the scent-smiths behind Portland fragrance design studio Maak Lab work with clients, they’re not just interested in hearing about their customers’ favorite smells.

“Any perfume maker can make a candle with a bergamot-heavy nose, but we like to get a little more conceptual than that,” says Anoria Gilbert, who co-founded Maak Lab with her partner in business and life, Taylor Ahlmark. “We’ll tell clients, ‘Think about the rave you went to when you were 16. What did that feel like?’ Then we can pull inspiration and ingredients around that memory.”

Gilbert and Ahlmark founded Maak Lab in 2010, and moved into their airy, minimalist flagship studio in 2014. The company is about to open a larger, more casual shop on East Burnside Street, which will also serve as their production facility to fill orders for a growing clientele.

Maak Lab is quickly developing a reputation as one of the city’s most original and creative designers of signature fragrances, and when you look at the wide-ranging, visceral descriptions of their products, it’s easy to understand why.

The company’s Labside fragrance combines scents of “white cedar, Wi-Fi and magazines.” Working with apparel designer Caesy Oney for one of his Draught Dry Goods collections, they created a candle that smelled like flower bouquets and disinfectant. Submarine Hospitality Group turned to Maak Lab to produce scents for its restaurants Ava Gene’s and Tusk. The candle used in the latter’s restroom mentions notes of Cyparissus, a character from Greek mythology whose grief at having killed his pet deer caused him to transform into a cypress tree.

Despite the company’s steady success, scent design is not a career path that either Ahlmark or Gilbert thought they’d find themselves in. Given their respective degrees in architecture and research psychology, they speak more like professors than sensualists. They have a multisyllabic fluency regarding matters of organic chemistry, and deliver thoughts in complete paragraphs studded with terms like “bifurcation tree” and “olfactive identity.”

The couple lived in Arizona while attending college in the late aughts and, like many young people during those years, found themselves in possession of advanced degrees with minimal job prospects. So they packed up and moved to Portland.