May 31st, at 12:06 a.m. ET, the President of the United States tweeted this: “Despite the constant negative press covfefe.” By 6 a.m., that tweet had been deleted, but had managed to be retweeted many times. Shortly after, Trump tweeted this: “Who can figure out the true meaning of “covfefe” ??? Enjoy!”

This specific event & the general media reaction seemed inevitable & ridiculous. While this was going on, the earth shed a tear as the Trump administration hinted that the United States was going to back-out of the Paris agreement on climate change. Climate change is happening & the proof is published! This is the basis of this particular project. The artwork was initially created & the sound as well as the edible fragrance was created afterwords. The visuals reveal that covfefe is an acronym for “constant oblivious vocabulary for eliminating factual evidence”.

While there are hints of political satire, the true purpose of this project is to use a multisensory platform to potentially educate individuals about the true state of our planet. The secondary objective was to highlight Emmanuel Macron’s speech to America & the world. I am attempting to transform & enhance how specific current events are consumed & remembered through a cohesive blend of customized taste, scent, visuals & sounds.

In case anyone wants to know the true meaning of covfefe, refer to wikipedia. Its an actual acronym for Communications Over Various Feeds Electronically for Engagement act. The bill would amend the Presidential Records Act to preserve Twitter posts and other social media interactions of the president of the United States, and to require the National Archives to store such items. 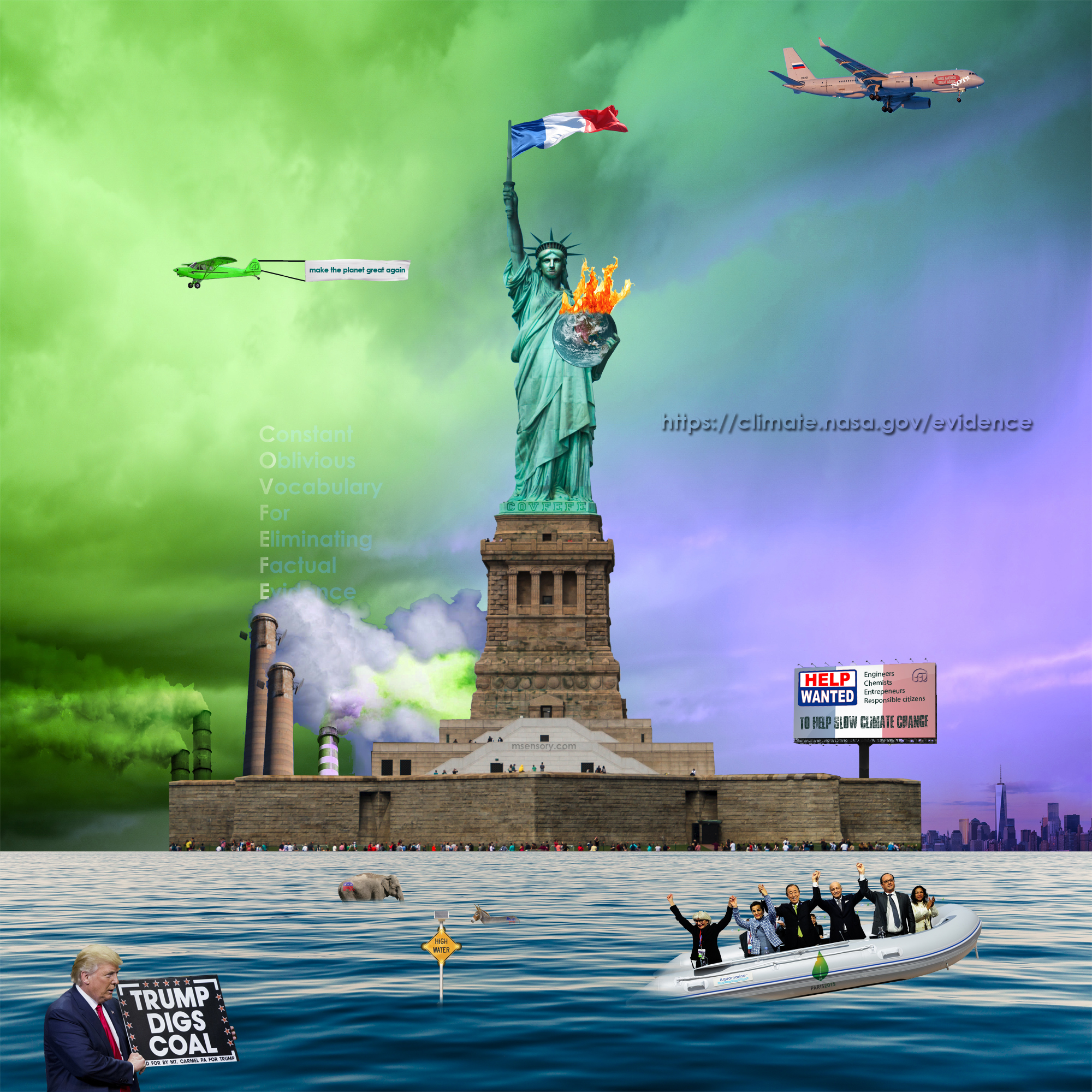 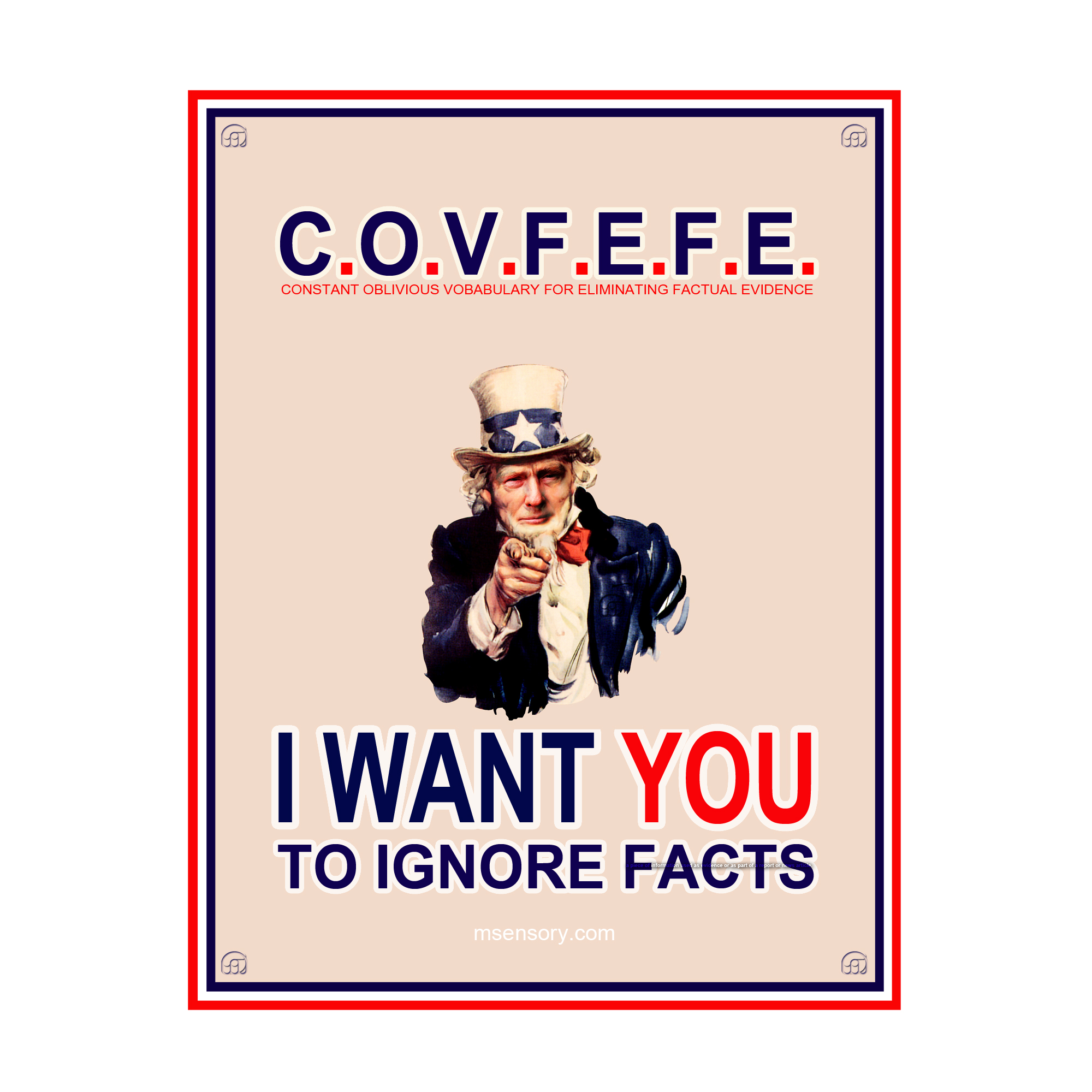 Covfefe is a food-grade fragrance, solely made from essential oils & a few naturally derived ingredients. It was inspired by covfefe, thus meant to taste & smell like covfefe.

Flavour your water, cake icing or chocolate (such as Donald Trump gummies) with natural confefe flavour F22970. This edible fragrance can also be applied, diffused or sprayed as a perfume. 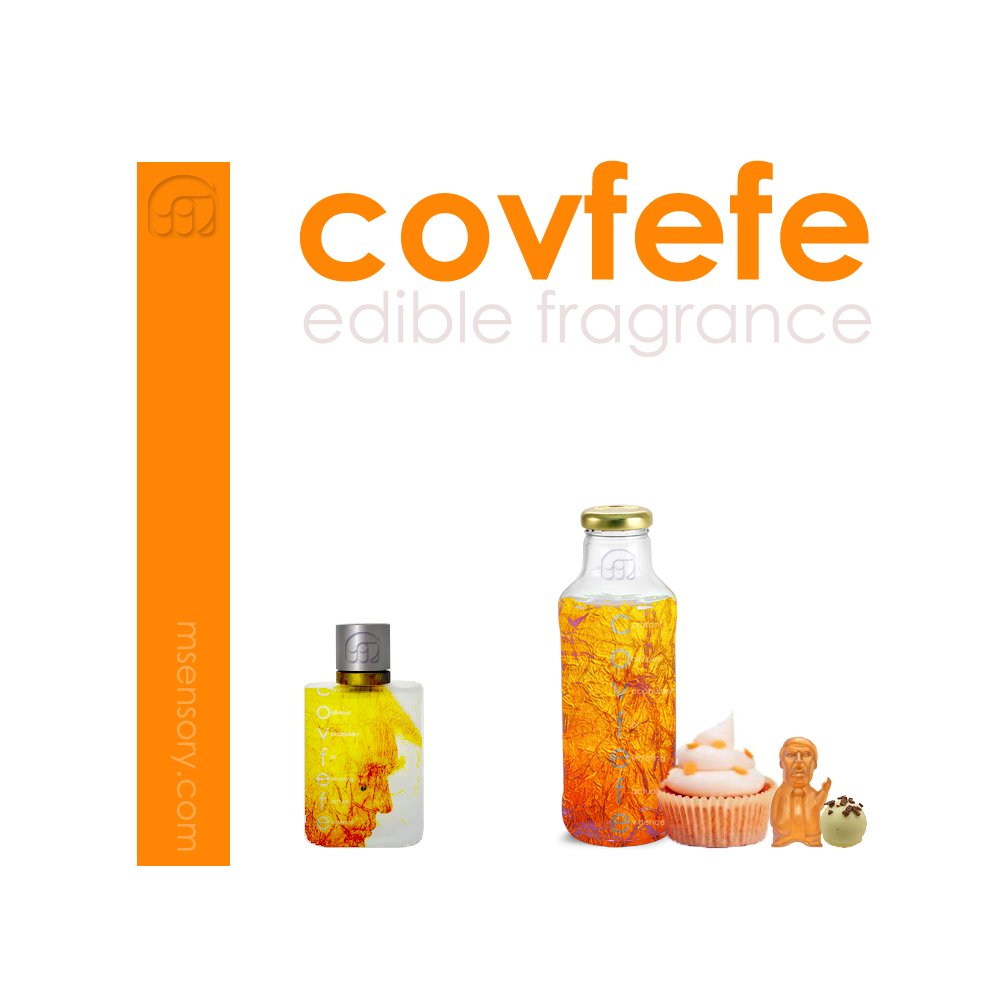 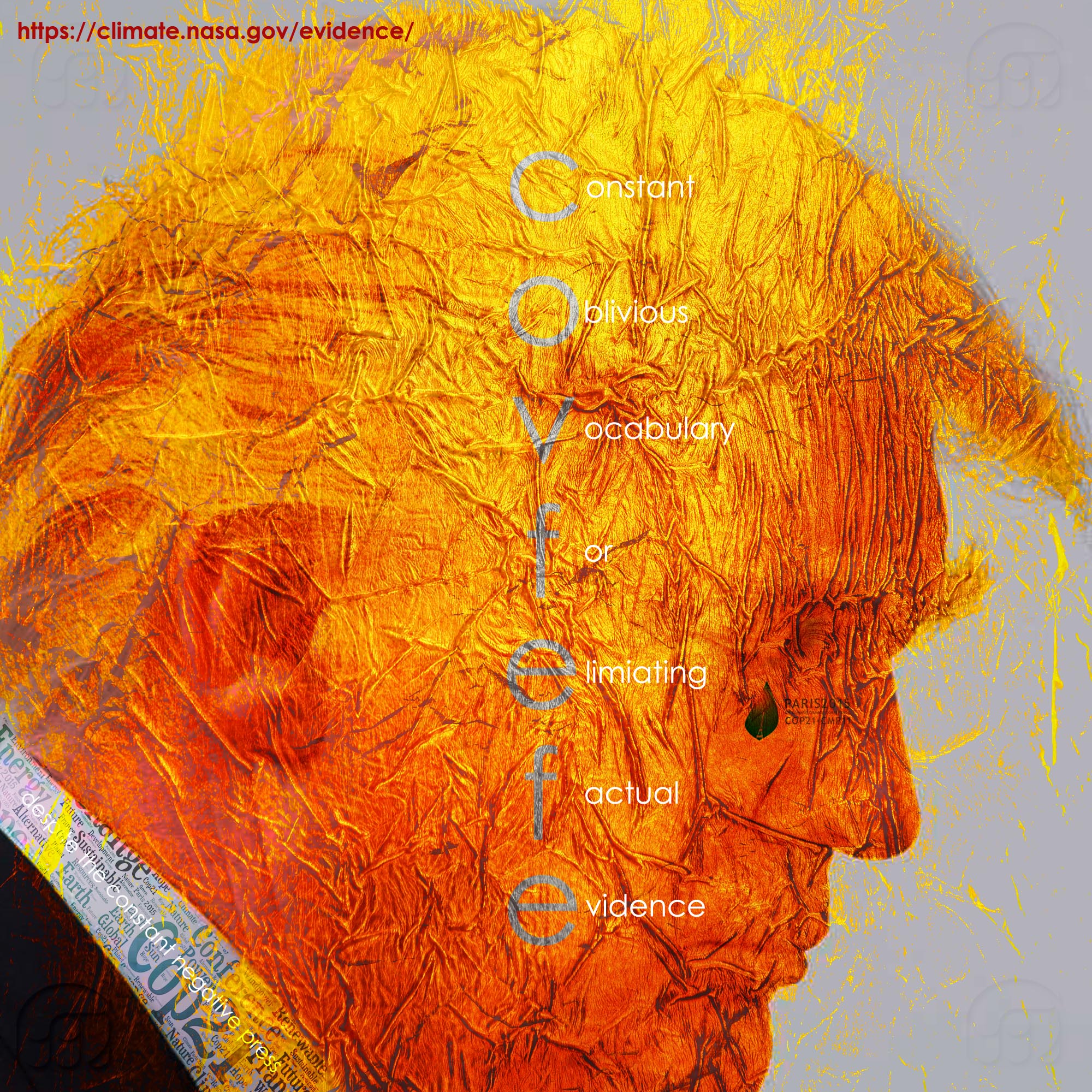