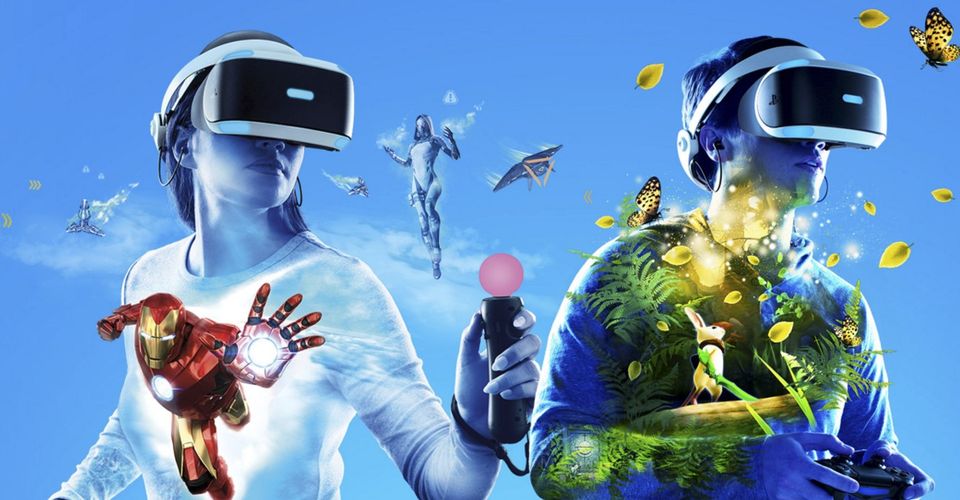 Sony recently filed a patent that indicates the use of scents in upcoming PlayStation games. The use of scents in entertainment has been around since the 1960s and has intrigued movie-goers for a long time. Now, it seems that gamers will get a piece of the action with Sony’s new patent that entails the addition of scents as a sensory experience during gaming. It’s been speculated that the new function might be added to the PSVR 2, while other news may indicate its use in handheld controllers.

On February 4th, 2021, a patent was published that outlines technology that could deliver metadata for haptic events during video playback. A haptic event is a sensory experience, but has been previously limited to touch. Such technology currently exists in PlayStation’s DualSense controllers, but the patent expands on that technology, allowing audiences of game streams or video recording to experience the inputs alongside the streamer. The patent also included a portion about technology that delivers sensory input beyond touch.

As first reported by Game Rant, Sony’s patent outlines the use of scent technology in gaming, incorporating a new sensory input for gamers during play. Sony’s new technology would not only provide smells to a user, but it might also account for the different ways humans perceive smell. The theoretical technology would release competing scents that would react to one another, combining to make the correct smell. The difficulty of this task has prevented the more widespread use of scent in entertainment, but as technological advancements broaden, such ideas become far more possible. Sony is looking to capitalize on such advancements, expanding the limited haptics in games to include scent.

The patent does not stop at scent, though, and goes on to describe more haptics in games such as taste. The patent includes a section about incorporating taste in gaming via a mouthpiece, delivering salty, sweet, or even sour tastes. Perhaps this technology will be available in the recently announced PSVR 2, bringing with it new games that have a wider range of experiences. Cooking simulators are just one genre that would benefit from these technologies, allowing players to smell and taste their creations. Adventure games also contain fascinating possibilities for the use of scent, helping players better experience and navigate new, dangerous worlds.

Although the patent outlines an exciting advancement for gaming, it is just theoretical technology until Sony makes any further announcements. Still, it is no coincidence that the patent was published on February 4th and Sony made an announcement on February 23rd confirming the development of the next generation of VR. Since then, there has been a surge of speculation regarding the device, its eventual release date, and all that it will encompass.

For now, speculation is all that prospective scent-based gamers have. While the patent for Sony’s new scent technology is exciting, there is no way of knowing how it will be utilized and when gamers will get their hands on it- or rather, noses on it. While the smell of Overcooked 2’s greasy kitchen may not far away, gamers might be hesitant to smell the hoards of undead in Resident Evil Village.