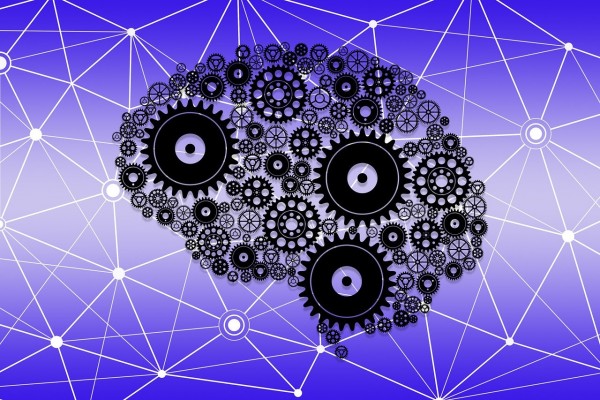 Memories underlie so much of the rich life of humans as it helps people learn, tell stories, and recognize each other. The process of memory processing all happens inside a gooey flesh between the ears known as the brain.

Researchers have been studying the brain for many years, trying to understand its structure and function and even at the molecular level.

They use mice models, advanced technologies, and sometimes humans to trace memory down how it processes memory encoding and storage that humans use throughout their lifetime.

How is Memory Stored in the Brain?

There are two ways to store memories in the brain. McGill University and the Canadian Institute of Neurosciences, Mental Health and Addition said that short-term memory is processed in the pre-frontal cortex, as reported by Live Science.

Short-term memory is then transformed into long-term memory in the hippocampus in the deeper area of the brain. It takes in sensory memories from different sensory organs and connects them into a single episode of memory.

As the memory is played in the hippocampus, the connections between neurons that are associated with that memory eventually becomes permanent. That is why when people hear or smell a familiar stimulus, they are taken back to a certain memory, whether good or bad.

ALSO READ: Memory Is What Elevates Humans From Animals

Rotating Sensory Information to Turn Them Into Memories

The brain employs processes to avoid overlapping memories. It keeps the new information from overwriting the short-term memory to successfully encode it and store it inside the brain, Wired reported.

A recent paper, entitled “Rotational dynamics reduce interference between sensory and memory representations” published in Nature Neuroscience explained the protective buffer utilized by the brain to prevent misinterpretation of the past and present stimulus.

It reveals that the brain rotates sensory information by 90 degrees to encode it as a memory. By doing so, it prevents the new information to overwrite the short-term memory and cause misinterpretation of stimuli. The study may help in resolving the several long-standing debates about how the brain processes memory.

Princeton University neuroscientist Timothy Buschman and Alexandra Libby, a graduate student of his lab, studied the auditory perception of mice by having them listen to sequences of four chords on repeat, the news outlet continued.

They observed that the mice had formed associations to every chord, so when they hear one chord, they already know which chord will follow next. They also noticed that representations of associated chords started to look like each other. But unfamiliar sensory inputs could interfere with the representations and overwrite the previous inputs.

The researchers compared this group to another group of mice that were trained to identify and differentiate neural patterns that represented memories of chords in sequences. They found intact patterns of activity from past memory that are different from the sensory information.

The memory was organized that scientists called it an “orthogonal dimension” to the sensory information that is in the same neurons. Buschman said that the brain is like rotating a piece of paper by 90 degrees to write a new sensory input without overwriting the short-term memory.

“The information changes because it needs to be protected,” UC San Diego cognitive neuroscientist Anastasia Kiyonaga said, who was not part of the study.