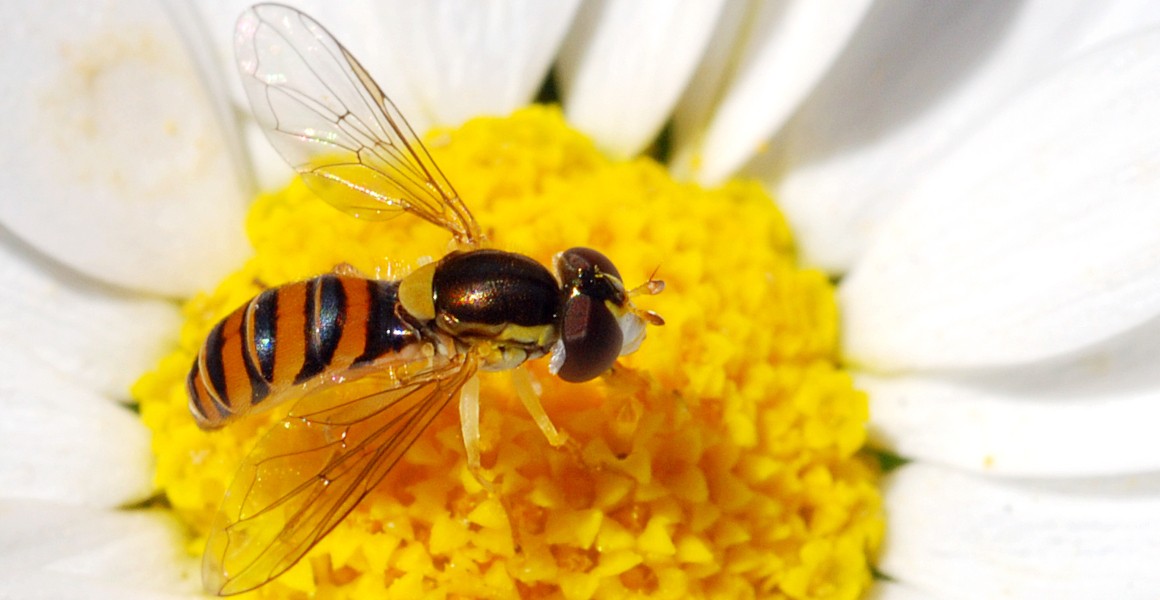 Pollinators and flowers can attract each other with electric fields to maximise the benefits for both, researchers have found.

Some insects, such as hoverflies, are able to detect flowers using these electric fields, while some flowers can use them to sense pollinators and release targeted bursts of scent to draw more of them in.

The findings demonstrate another way in which flowers and pollinators have evolved together. With pollinators around the world under threat from a range of factors, this research can help scientists better understand the roles they play.

‘Insects are the dominant pollinators in agroecosystems, providing pollination services for many of our crops,’ says Dr József Vuts, author of one of the studies. ‘The better we understand pollinator-plant interactions, the better we can preserve pollinating insects and ensure food security.’

Together in electric dreams

Pollinators and plants are locked together in a co-evolutionary cycle, where each adapts in response to changes in the other. They have been doing so for tens of millions of years, with pollinators ranging from generalists like the honeybee to specialists like the yucca-moth. Pollinators get rewards such as nectar, while plants get pollen delivered for reproduction.

While some of the interactions are obvious, such as bright colours, pungent scents and the complex shapes, there are other adaptations that aren’t as perceptible. For example, bees can see a wider range of the light spectrum than us, resulting in flowers looking different under UV light in order to attract them.

Electric fields are another adaptation. The exoskeleton of many insects has been shown to carry positive charges, while flowers are negatively charged. As opposite charges attract, this was believed to help pollen stick to pollinators. But further implications have recently been understood.

Research suggests that bees can sense the weak electric fields generated by plants by the way their hairs are deflected. Plants also temporarily lose their negative charge as they are visited by pollinators, suggesting pollinators may also be able to pick up whether flowers are currently occupied.

While these senses have been suggested as a possibility in pollinators other than bees, little research has been carried out into it. Hoverflies, alongside bumblebees and honeybees, are one of the main pollinators of plants, but their ability to sense electric fields was unknown.

Now new research led by scientists in Saudi Arabia and Pakistan suggests that these insects also can sense electric fields. Their findings, published in Nature, found that the thoracic hairs of hoverflies are deflected in response to electric fields and are more sensitive than equivalents in bees.

They were able to use these hairs to single out artificial flowers loaded with a sugar reward from those filled with a bitter solution, based on the plants’ charge. When the charge was removed, the trained hoverflies were less able to locate the flowers.

A whiff of success

While insects use the electric fields to find their target plants, the plants also make use of the electric fields to attract the right pollinators. A separate study, led by researchers at the University of Bristol and published in The Science of Nature, suggests that certain plants selectively release scents to draw bees in.

‘Flowers have a limited supply of these scents, so it makes sense they only release them when their pollinators are around,’ says lead author Dr Clara Montgomery. ‘Essentially, it is only worth advertising when you know you have an audience.

‘These scents are also used by insects that want to eat or lay eggs on the plant, so increasing their chances of only attracting pollinators is vital.’

Plants differ in their approach to releasing scents, which can be energetically costly to produce. While some release them in a consistent cycle, or in response to light and temperature associated with their pollinators, this risks attracting insects and other animals which may eat the plant.

The study found that petunias increased the amount of scent released after receiving a positive charge from the insects.

But this increase in released scent was only seen after a certain threshold of charge was reached, which may allow plants to ignore smaller charges from insects which aren’t pollinators. Further scent releases were also seen after charges equivalent to multiple bee visits were applied.

‘Frequent visits by charged pollinators to a flower would cause charge to build up, which might exceed a threshold for scent release,’ Clara says. ‘Charge could therefore provide a useful indicator of how many pollinators are in the area, allowing the plant to assess the real time potential for pollen dispersal.’

While petunias did increase their scent production with increased charge, the same activity wasn’t seen in snapdragons. This suggests that it may be a specific adaption in certain plants rather than being common to all plants.

Together, these studies reveal another aspect of the natural world that is hidden to humans, but could play a vital role in the life of plants.

Source: Plants and pollinators use electric fields to find each other | Natural History Museum 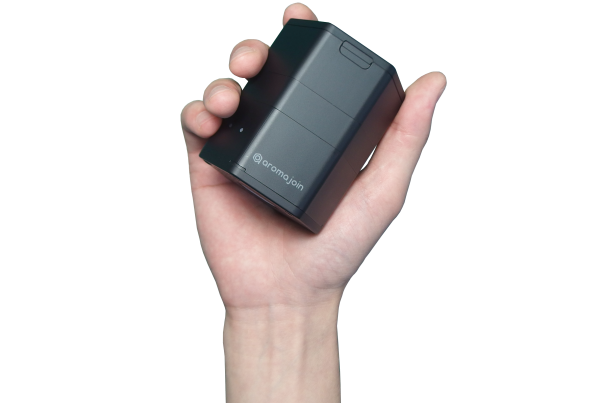