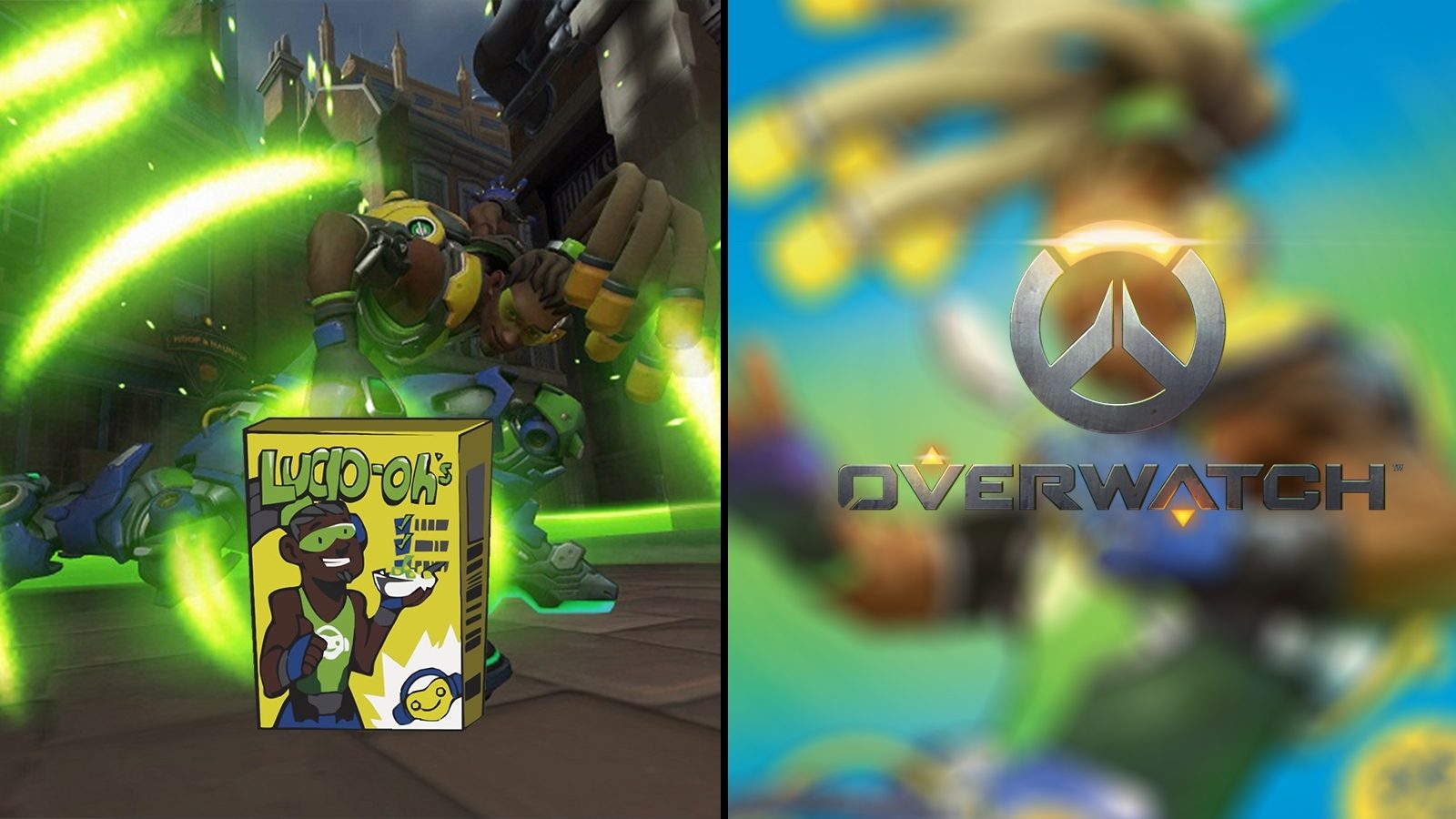 Overwatch’s Lucio Gets His Own Cereal And A Full, Free Music Album | GameSpot

A lot of announcements have come out of Blizzcon 2018 so far, but the funnest and most bizarre might be the announcement of a cereal based on a joke from Overwatch. Lucio, the skating DJ support character who uses his music to heal and speed boost teammates, is getting a real cereal from Kellogg’s called “Lucio-Ohs,” based on one of Lucio’s sprays.

There’s already a full commercial for the cereal, which Blizzard dropped on YouTube. You’ll have to wait until December to tear into a box of Lucio-Ohs, though, but the part of a complete breakfast will also come with in-game Overwatch loot.

Fruity loops aren’t the only Lucio product you can snag for yourself–Blizzard also released a full album of Lucio music you can download right now at luciomusic.com.

Synaesthesia Auditiva is Lucio’s in-universe debut album, and it’s actually been a part of the Overwatch story for quite a while. Blizzard released a fictional news story back in 2015 detailing the international DJ sensation’s world tour. In Overwatch, the essential part of Lucio’s character is that his music has literal healing properties, and the news story mostly provides a story explanation for them. But included with it were two real tracks from the album that fans could listen to online for free.

There hasn’t been much more on the Lucio front since then, even though Blizzard shared both the cover art for Lucio’s album, as well as its full track list. In the meantime, though, Overwatch has grown significantly with new characters, and Blizzard has put out several more story trailers that add details to the game’s world. Lucio hasn’t gotten such a trailer, but the album might be even better.

Source: Overwatch’s Lucio Gets His Own Cereal And A Full, Free Music Album – GameSpot