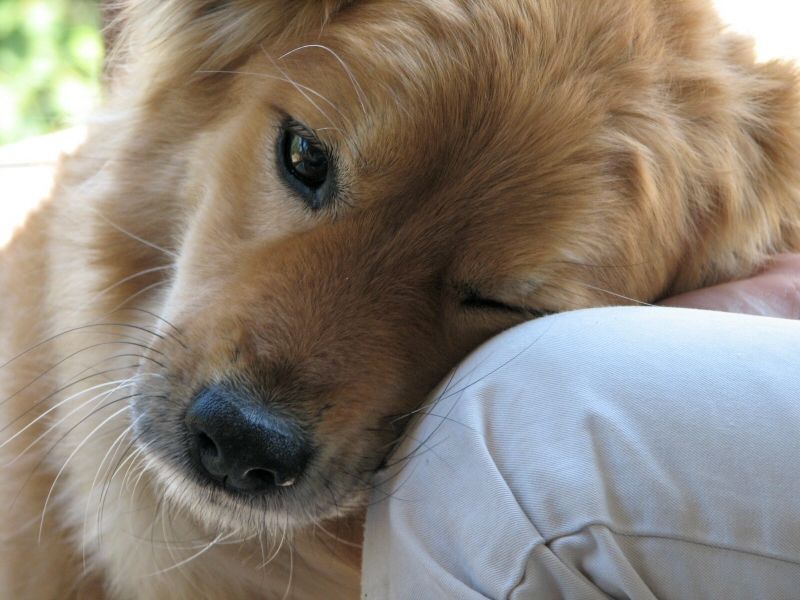 New sensor, designed to mimic the superior sense of smell that a dog possesses, has been developed

A new gas sensor, designed to mimic the superior sense of smell that a dog possesses, has been developed. At the heart of the technology are graphene-based nanoscrolls.

A new gas sensor, designed to mimic the superior sense of smell that a dog possesses, has been developed. At the heart of the technology are graphene-based nanoscrolls.

Dogs have a far superior sense of smell to humans, and it this ability that has inspired a research team from the Laboratory of Bio-Inspired Smart Interfacial Science and Technology of Ministry of Education, School of Chemistry, Beihang University, Beijing. Olfaction in dogs is equivalent to what vision is to humans, functioning as the canine’s key memory system. This is due to the physiology of a dog’s scent receptors being larger and more complex humans. Dogs have 20 times more scent receptor cells than humans.

In developing the new sensor, the researchers were inspired by the densely covered capillary structure found inside a dog’s nose. This was used to fashion an artificial nanostructure formed from poly(sodium p-styrenesulfonate)-functionalized reduced graphene oxide nanoscrolls. Polystyrene sulfonates are polymers derived from polystyrene by the addition of sulfonate functional groups. The developed nanoscrolls can be used for efficient gas sensing applications.

The interior of a dog’s nose is lined with millions of tiny capillaries. These are the basis of the animal’s superior sense of smell. Moreover, because the capillaries appear across a large surface area they are capable of detecting odors at very low concentrations. The researchers molded this when creating the sensitive gas detector.

The developed nanoscrolls are stable at high temperatures and they are also strong and durable. Stability is achieved through the use of the poly(sodium-p-stryrenesulfonate) material, which was formed using a lyophilization (freeze-drying) method. By perfecting the method the researchers developed a uniform pattern of non-aggregated structures. The nanoscrolls have a wide, tubular shape which further helps with the sensitivity.

In trials, the researchers added the nanoscrolls into a functioning gas sensor. Gas detectors and sensors are devices that detect the presence of gases in an area for safety reasons, often triggering a system to shut down in the event of a gas leak. The tests showed the sensor to be highly selective and sensitive, making it suitable for large-scale production.

The research has been reported to the journal ACS Nano, with the peer reviewed research paper titled “Mimicking a Dog’s Nose: Scrolling Graphene Nanosheets.”