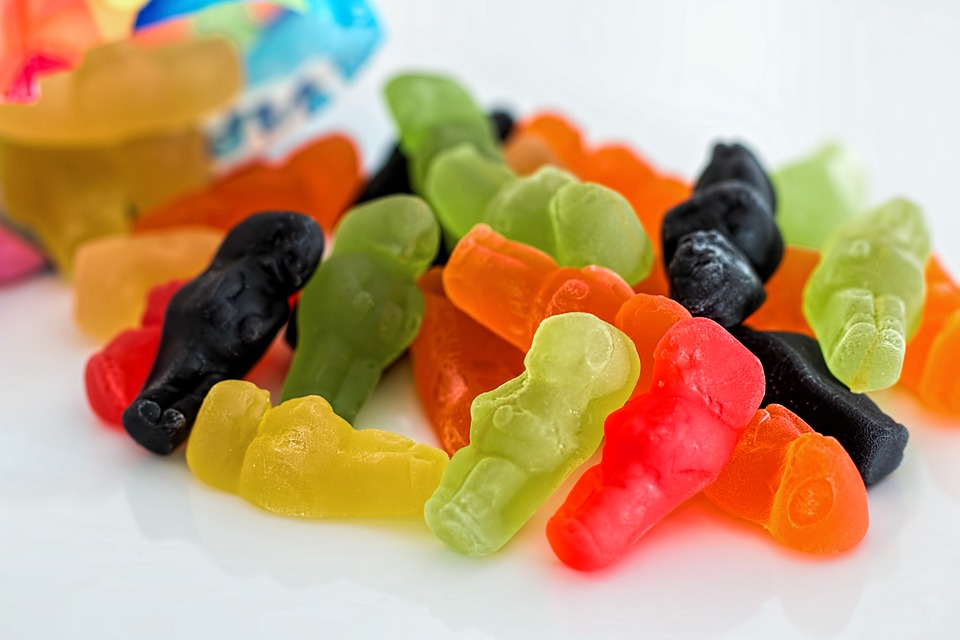 By msensory team03/11/2020No Comments
Half of people admit they have disliked a food before even trying it and almost half (46%) of people decide to try something new just based on how it looks. Almost one in five adults (17%) feel uncomfortable describing flavours, with 1 in 5 (21%) refusing to try a new dish if they don’t like the way it looks – regardless of the flavour. Research comes from recipe box Gousto as it partners with the divisive delicacy Marmite, to launch a new range of recipes inviting people to indulge in new flavour combinations that could tempt even the haters.

It’s not just looks that puts us off being more adventurous cooks. Almost half (47%) of people would not try an ingredient for a second time if they disliked it once and 55% of people even admit to restricting the flavours their friends and family get to enjoy by refusing to cook an ingredient they dislike for other people. The new research found that the most common foods the great British public dislike, are oysters (34%), olives (27%) and blue cheese (27%).

Brits are hungry for change though, almost one third (29%) of people have a dislike for a food that they really wish they enjoyed, with most of those people (42%) admitting this is because everyone else seems to like it and 29% saying this is because disliking it limits their foodie options.

There are the ways in which you can actually train your tastebuds to like – or even LOVE – the foods that we’ve grown up hating.

Taste psychologist Professor Charles Spence says: “It’s no secret that some flavours are infamously disliked by many, such as blue cheese, olives and oysters. However, you can teach yourself to enjoy them – by combining with other foods, cooking up into your favourite recipe, or pairing with ingredients that dial up sweetness and eliminate bitterness… And let’s not forget that flavour is one of our most multisensory of experiences, helping to make the foods we love so desirable, but also meaning that we can be put off by any of our senses. The good news is that the new science of Gastrophysics is providing a range of tried and tested techniques that can help any one of us like flavours that we formerly didn’t.”

2. Hold your nose. If it’s a smell that’s the problem, try holding your nose… It works for medicine, and for ripe cheese, sometimes it smells awful but tastes much better than it smelled

3. Distract. If it is texture that is the problem, and very often it is, e.g. slimy oysters – then add something sharp or spicy/piquant in order to distract your attention – then your tastebuds will pay attention to sharp taste and texture less noticeable

4. Familiarity breeds liking. Familiarise your kids with vegetables away from the dining table first, use vegetables in play and take them shopping for vegetables, too

5. Pair and mix. Disguise the smell of disliked flavours by pairing with another strong flavour. For example, when cooking cauliflower try adding a spice or herb like lemongrass – or mix a strong flavour into a creamy sauce to give it added depth of flavour

Comedian and Gousto ambassador Katherine Ryan put her taste to the test with the help of Professor Charles. She said: “I like to think that I have adventurous tastes. I believe in cooking with new ingredients and experimenting with new flavours with Gousto, I think it’s really important for people to broaden their horizons through food. However, shellfish was always a challenge for me. I had never tried an oyster before – and I never planned to, the idea of eating a bottom-feeder put me off. Trying them alongside shallots, lemon and red wine vinegar really took away the saltiness and they were actually quite delicious. I think I’m a convert, but maybe not au naturel.”

It’s not just taste or looks that’s a factor in deciding whether or not we like something. One in five women (20%) are likely to be put off by the texture of a food alongside two in five men (43%) who will decide whether to try something new, based on how it looks.

The oyster proved unpopular across the board, as well as with Katherine Ryan, with texture (27%) and smell (21%) cited as the biggest turn-offs. Just over a quarter (26%) dislike the texture of olives and, perhaps unsurprisingly, two in five (40%) can’t stand the smell of blue cheese.

The study showed that our hatred of certain foods can start young, with over half (55%) saying they had a food they didn’t enjoy as children that they still don’t like today. However, it has been proven that our tastebuds do change as we get older, suggesting that we should give those foods a second chance! Over time, 8% of Brits have come round to liking olives and blue cheese, with respondents becoming increasingly adventurous in trying these foods again. A third (33%) of people will try to enjoy something they haven’t previously liked by mixing it with other flavours, and 31% will keep trying the food in the hopes that their tastebuds will adapt.
Gousto x Marmite recipes are available now at gousto.co.uk Prices start from £2.98 per meal including free delivery 7 days a week. Gousto offers over 50 recipes a week, delivering precise ingredients and easy-to-follow recipe cards directly to doors across the UK.

Source: Nation’s most hated foods as half admit disliking food before they try it – MyLondon