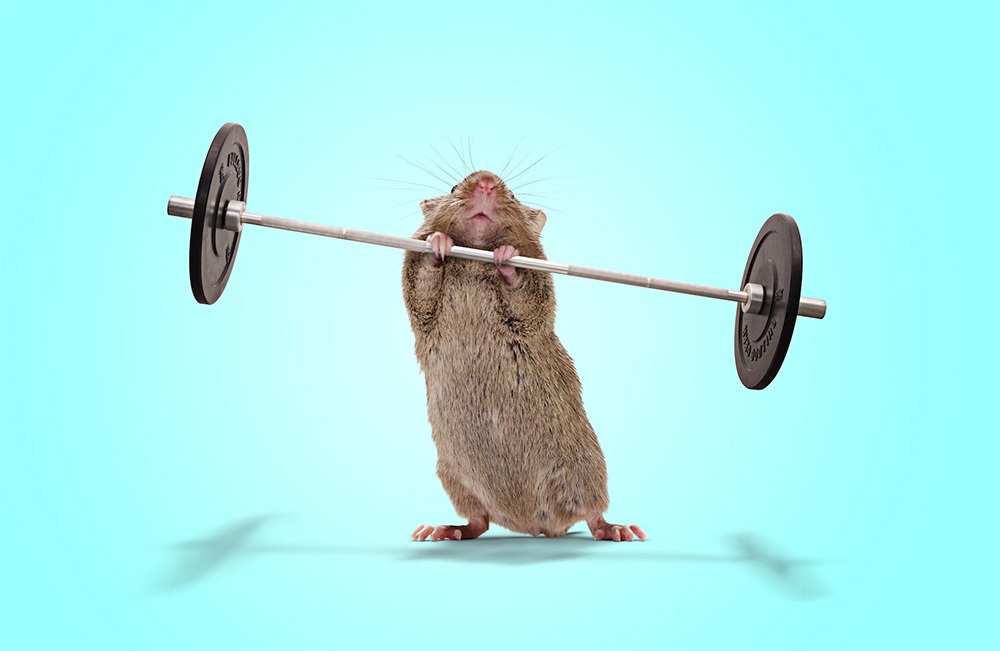 One of the mechanisms by which Alzheimer’s disease causes memory impairment may have been uncovered, according to new research published in the journal eNeuro.

The study is one of two recently published that use gene manipulation in mice to investigate human medical conditions. The other concerns the genetic basis of smell.

In the first, researchers from Columbia University in the US focussed on the hippocampus area of the mouse brain – in particular, the dentate gyrus subregion, thought to be critical in the generation of new memories. Increasing evidence shows that reduced or altered production of new neurons in this and related areas impairs cognitive ability, and impacts memory formation.

Alzheimer’s disease is thought to have a significant link to reduced generation of neurons.

To investigate this link, the researchers, led by Yacine Tensaouti, studied the mechanisms involved in the production of new hippocampus neurons, looking at the role of a gene called Apolipoprotein E (ApoE). A variant of this gene, called ApoE4, is present in 10 to 20% of the human population and is associated with the development of late-onset Alzheimer’s.

Mice were genetically modified to either be completely deficient of ApoE, produce human ApoE4, or produce ApoE3 – the most common form of ApoE in humans and not associated with any disease risk.

They found that both the ApoE-deficient and ApoE4-expressing mice had severely reduced complexity in their newly produced hippocampus neurons, compared to both normal mice and those which expressed ApoE3.

This, they suggest, shows the central role ApoE expression plays in hippocampus neuron growth and development.

In particular, the reduced development of the hippocampus in the mice producing ApoE4 reveals a possible mechanism by which the risk of neuropsychiatric diseases, such as Alzheimer’s, is increased.

The researchers suggest that the discovery could open the door for novel therapies to either reverse or minimise the effects of the gene variant on the hippocampus. This could potentially include therapy to alter the balance between ApoE4 and ApoE3.

In the second study, researchers from the University of Florida in the US have used gene therapy to restore a sense of smell in mice.

When we smell something, odour chemicals are binding to extensions, called cilia, on the 10 million olfactory nerve cells in our nose. If the cilia are lost, which can happen as a result of a range of conditions, the sense of smell is dampened or lost completely.

In a study published in the Journal of Neuroscience, researchers led by Warren Green successfully restored a sense of smell to mice that had been genetically modified to remove a gene called IFT88, which in turn prevented their olfactory neurons from developing cilia.

Replacement IFT88 genes were embedded in adenoviruses, which are adept at infecting membranes such as those in the nose. The viruses carried the genes into the nucleus of the nasal cells, where the IFT88 gene produced active protein in about 15% of olfactory neurons.

The protein produced by the introduced genes successfully restored ciliation to the nerve cells, and at least partially returned the sense of smell.

While a promising result, the approach still needs to be tested in humans to see if the same effect can be achieved.