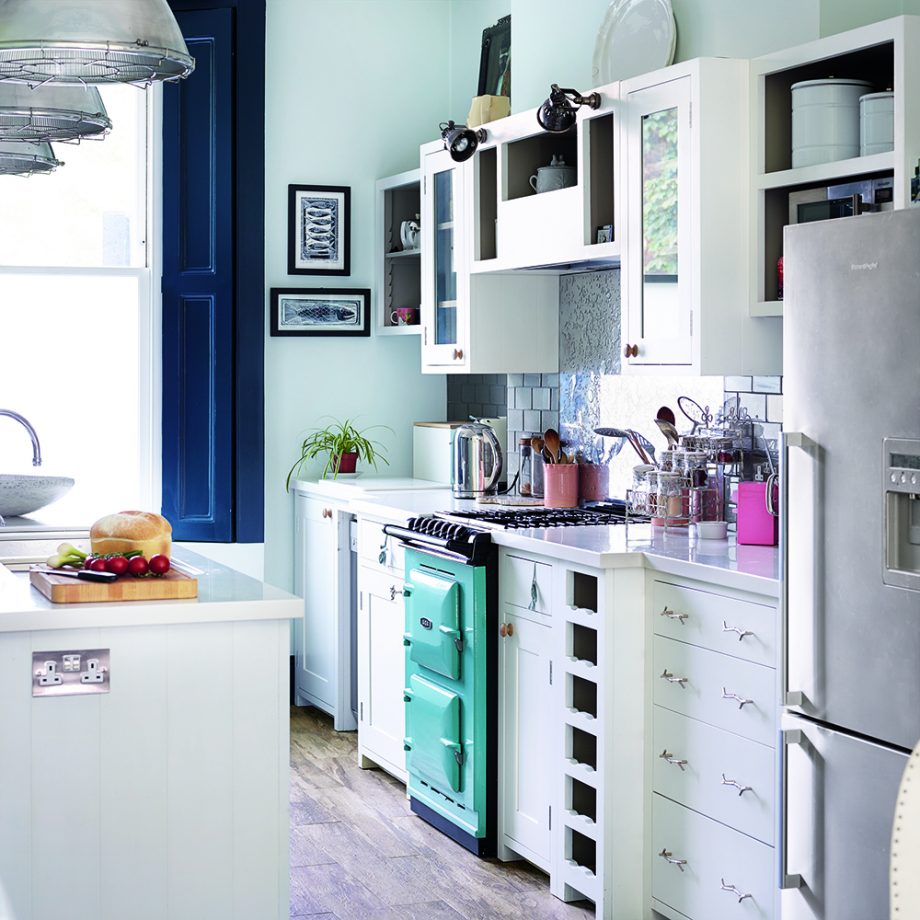 Most common memory triggers are songs, the smell of a roast dinner and baking aromas

If you pine for the simple days of your childhood, you’re not alone

Nostalgia is a powerful thing. Our childhood home might have been tastelessly furnished, draughty, or fusty. It might have featured horrendous 80s decor, a feeble stamp-sized garden, or an awful peach-coloured bathroom suite. But, thanks to those rose-tinted glasses, we recall our family nests exceedingly positively.

If you’re prone to reminiscing on those sun-soaked (was it really always sunny?) afternoons in your family garden, well, you’re not alone. It turns out that six in ten of us still think of our childhood residence as our ‘true’ home. That’s according to research commissioned by door and window brand Origin, which saw 2,000 UK adults polled.

Two thirds of those polled revealed that their affection for their childhood dwelling is entwined with fond memories of their formative years. Four in ten said that the house they grew up in was special because of the time they had spent with family. 56 per cent admitted to feeling ‘safer’ there. Interestingly, 38 per cent think that their current home lacks the ‘magic’ of their childhood home.

To that end, almost one in ten have even tried to recreate their childhood home, replicating the decor and furnishings. But it doesn’t end there. Three in ten said they would go as far as buying the home they grew-up in if they could. A significant 49 per cent said they felt happier living there than they have since. Yikes.

This research concluded that the garden is the most fondly remembered aspect of our childhood homes. Other key memories include the view from the windows, our mum’s cooking. Laughing together as a family is another enduring memory. Those polled admitted to thinking about events from their childhood three times a month, on average.

The most common memory triggers are songs, the smell of a roast dinner and that hard-to-beat baking aroma. But why are we so attached to our childhood homes, in particular? It may have a lot to do with the visual reminders of time enjoyed as a family. Height markings on door frames, scribbles on the walls – those little indicators of family history.

Ben Brocklesby, Director at Origin, said: “Interestingly, our research has shown that it’s the small details that stay with us and it is these little quirks that really make a house a ‘true’ home, even after we have moved on and into a new property.” Other memory triggers vary from the sound of a gravel drive to the ring of a doorbell, or the feel of a carpet.

Roy Shuttleworth, Clinical Psychologist, has provided a helpful explanation. “It’s no wonder that the majority of Brits look back on their childhood home with fondness and nostalgia, as evidence shows that our memories are programmed to remember the small, intricate details when we feel a sense of happiness. These stay with us into adulthood, which is why our memories are triggered by things like the smell of an old pine table or the print on a China cup”. He adds, “As the research suggests, we’re likely to try and recreate this sense of positive nostalgia in our own homes, often unconsciously. It’s for this reason that our homes tell a story, not just about our lives now, but also the properties we loved while growing up”.

Source: Why Brits think of their childhood home as their ‘real’ home 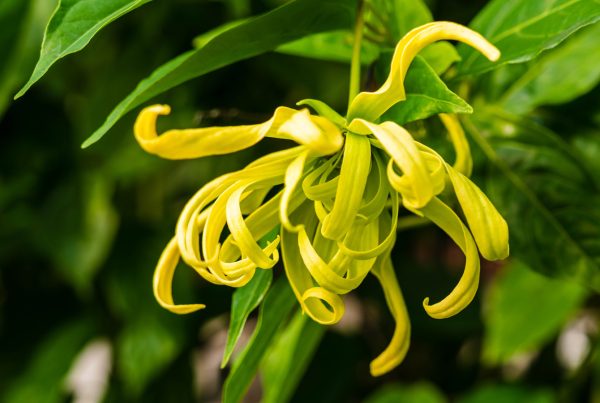