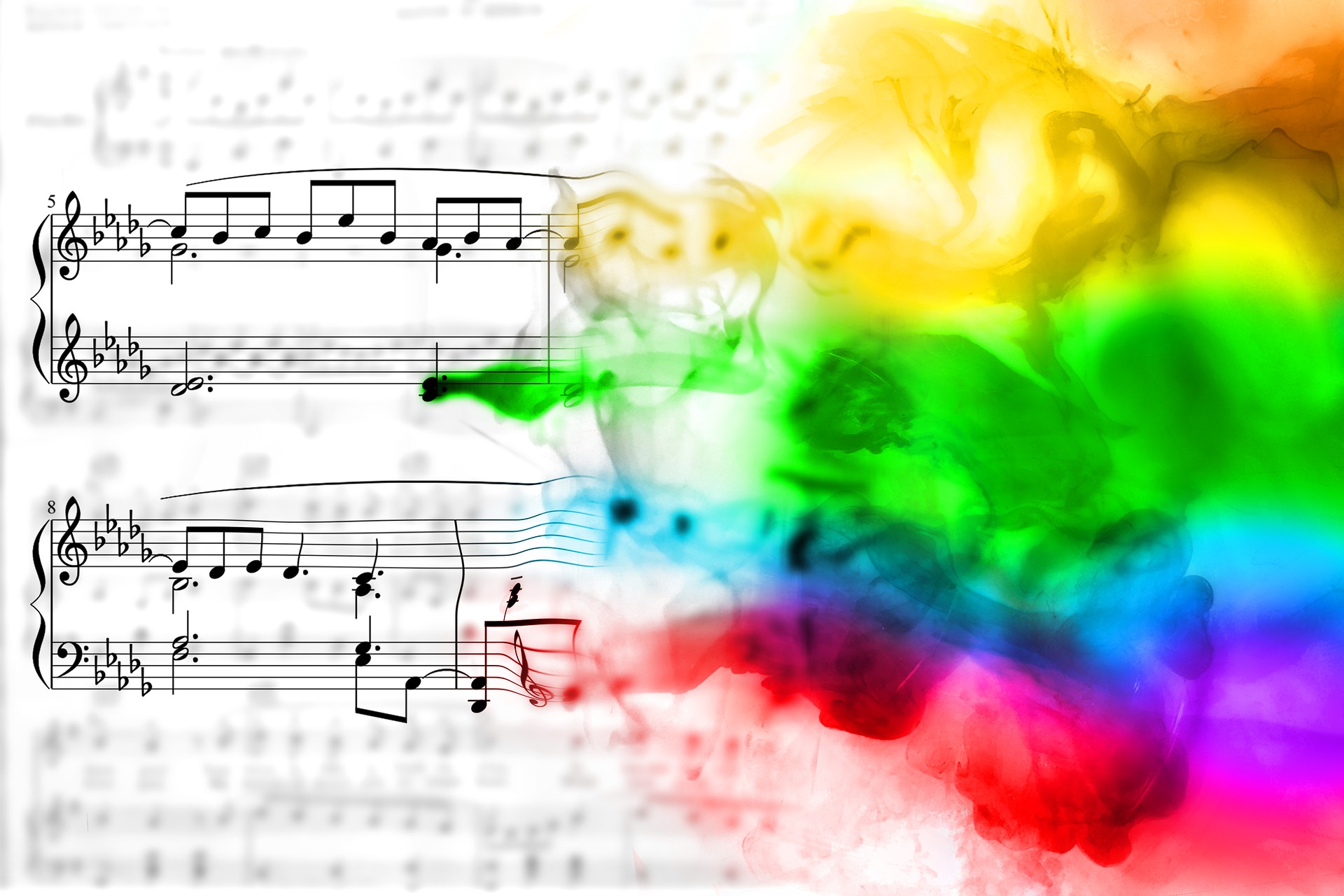 Sci&Tech Editor Francesca Benson explores the condition that blends senses together, also giving an insight into her own experience

You may think that everyone experiences the sensory stimuli around us in the same way; a smell is just a smell and a sound is simply a sound. However, this is not the case for all people. The 2-4% of humans who have synaesthesia perceive the world differently to the majority of the population, with two senses being inseparably linked and experienced as one.

Synaesthesia is a condition where when one sense is stimulated, another completely unrelated sense is felt to be stimulated alongside it. There are many different reported variations of this phenomenon. For example, some synaesthetes taste certain flavours when they hear specific words, others feel points in time as being points in space around them, and some experience visions of colour and movement when they hear music. In fact, many notable musicians have synaesthesia associated with music. These artists include Kanye West, Lorde, Franz Liszt, Charli XCX, Hans Zimmer, Pharrell Williams, and Brendon Urie.

I personally experience one of the most common forms of synaesthesia, known as grapheme-colour. For those of us with this variety, numbers and letters – also called graphemes – appear to have specific colours. Some people literally see the grapheme as the associated colour, whereas others like myself ‘feel’ the colour or see it in their mind. For example, I perceive the number 9 to be light pink and the letter U to be yellow. The pairings of colours and numbers often vary between different people who experience this subtype of synaesthesia.The neurological cause of synaesthesia has been studied for a long time, with John Locke reporting a blind man associating the sound of a trumpet with the colour scarlet in 1609. One theory is that synaesthesia arises from neural connections between sensory areas in the brain not being trimmed away completely. In people with grapheme-colour synaesthesia, letters and numbers activate both the area of the brain that processes graphemes and another area called V4 that responds to colour. These two areas have been observed to be connected in the brain before birth, but the connecting neurons normally die back in infancy.

Whatever the cause, synaesthesia is a fascinating phenomenon both for those who study it and those that experience it. Many people with synaesthesia have no idea that their perception of senses is out of the ordinary until they find out that others do not experience the world in the same way they do. This goes to show that sharing your experiences and listening to others may show perspectives that you never knew existed, or maybe even reveal that your own observations are more unique than you thought. 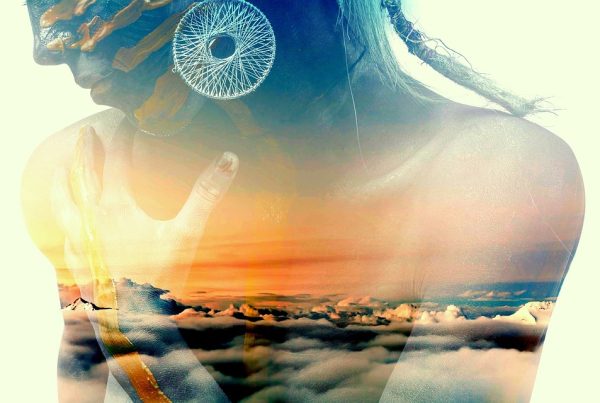 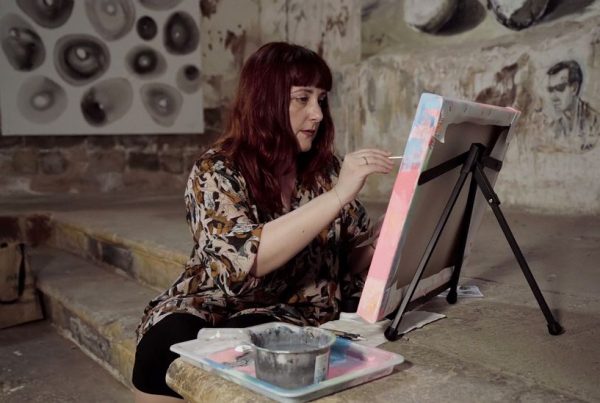