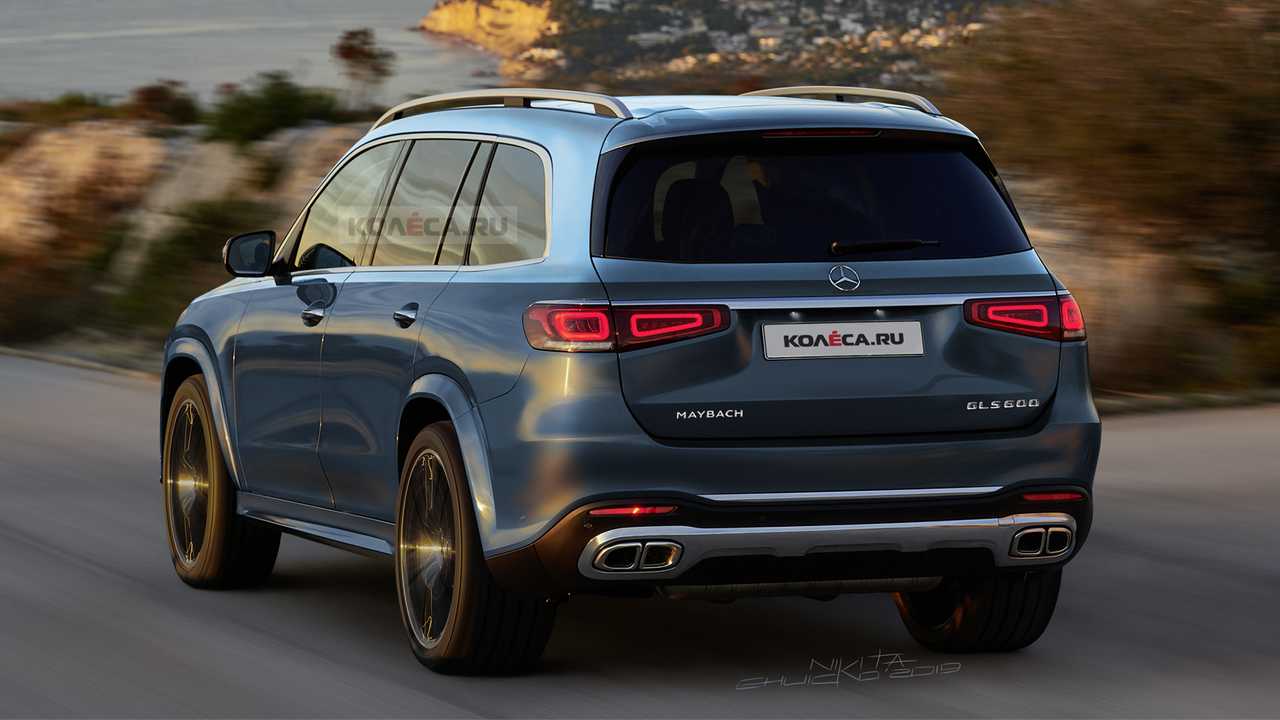 Mercedes-Maybach SUV Will Have Its Own Signature Scent | Motor1

Mercedes-Benz is making a big deal about its upcoming Maybach SUV, as it should. When it arrives later this year, not only will the Mercedes-Maybach GLS be the brand’s largest and most luxurious vehicle (as well as the most expensive new car built in the United States), but it will also be one of the best smelling vehicles anywhere. The luxurious three-row is getting its own signature fragrance.

Mercedes confirmed the Maybach GLS’s custom scent in a recent press release, saying the SUV will appeal to “all the senses.” Granted, this isn’t a new thing for Mercedes – the company has been creating custom scents in its vehicles for years now. But in the case of the Maybach GLS, smell engineers promise an aroma unlike any other. Here’s how they describe it:

“The white osmanthus blossom, floral and light, is rounded off by a gentle leather note and spicy tea. This elegant blend is on a bed of natural greenery.”

The florally, leathery scent should blend perfectly with the rest of the Maybach SUV’s sumptuous elements. We know that the three-row will borrow virtually all of the same upscale interior cues of its sibling, the Maybach S650 sedan. Its exterior, meanwhile, will reportedly draw influence from the Mercedes-Maybach 6 concept and feature a unique grille, headlights and taillights, and graphics over the current GLS.

The Mercedes-Maybach GLS will debut this autumn, the company confirms. Our bet is the Los Angeles Auto Show in November. The company will build its SUV at the Mercedes manufacturing facility in Alabama; it should cost around $200,000 when new, and may wield a massive V12. But, we’ll have to wait for its debut to know anything official.

Source: Mercedes-Maybach SUV Will Have Its Own Signature Scent