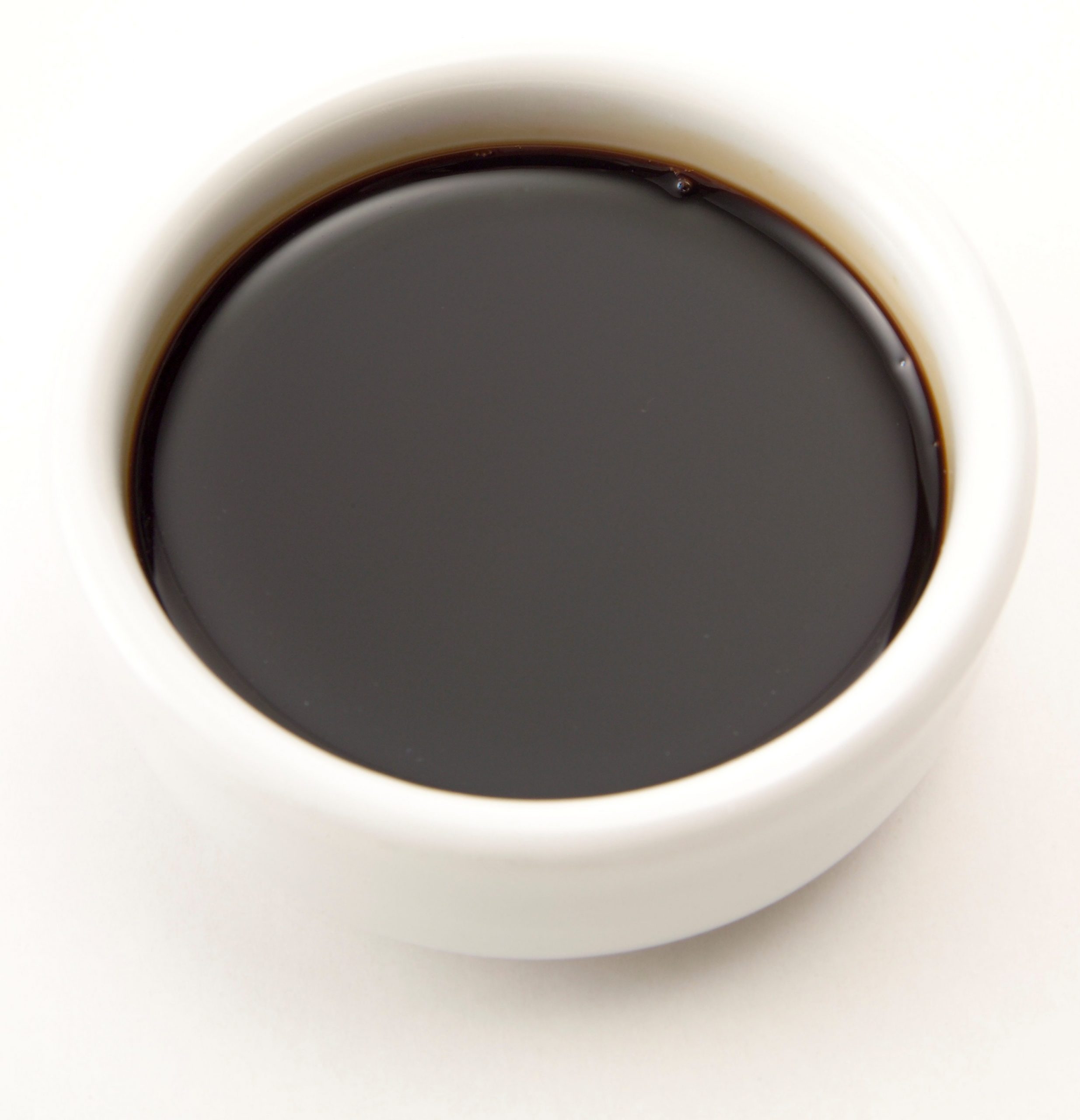 Men are putting soy sauce on their testicles to see if they can taste it in a bizarre new TikTok challenge Credit: Getty Images – Getty

In a bizarre new challenge, men are coating their testicles in soy sauce – to see if they can taste it.

The strange trend apparently started after someone dug up a 2013 study which claims that testicles have taste buds.

Scientists who carried out the research said that they found that receptors on the testicles can detect the savoury taste of umami – the amino acid in soy sauce.

So, people have decided to put the theory to the test… and film themselves in the process.

‘I can taste salt’

TikTok user Alx James, who has more than 954,000 followers, was one of those to try and debunk the myth.

Videoing himself from the waist up, he can be seen dipping his fingers into the salty brown liquid.

He then claims to put them on his bits and starts laughing in disbelief.

I can taste like I just had soy sauce

Another TikTok user called Matthew Lush, who has 91,000 followers, also tried it out.

He takes the same approach by smearing the condiment on with his fingers – and claims it works.

He then made another video, this time on YouTube, where he tries submerging his nuts entirely in soy sauce.

Matthew says: “Okay this is way different. I totally taste this. This is so weird.

“I can taste like I just had soy sauce.

“You know when you burp up soy sauce like it’s there but you don’t necessarily taste it in your mouth.”

He said: “You know, it does kinda sting afterwards I’m not going to lie.

“It’s got this weird tingly like salt on your nuts.

“It reminds if you shave and then go into the ocean and you’re like ‘ooh, that kinda stings’.”

Testicles have tastebuds: what the study says

Scientists from the Monell Chemical Senses Center in Philadelphia published a study in 2013 which revealed that testicles have tastebuds.

The researchers found that the taste receptors on the testicles and anus can detect the savory taste of umani – the amino acid in soy sauce – and sweet flavours.

They said that they had no idea the body part had receptors until they tried to breed mice without them for a study on taste.

Their findings were published in the journal Proceedings Of The National Academy of Sciences.

It showed that male mice were rendered infertile when they were missing particular proteins – GNAT3 and TAS1R3 – or were given a substance to stop them from working.

Having only one of the proteins means the male mice can still breed.

But when both of the proteins were missing, the sperm struggled to swim and the testes became malformed.

Researcher Bedrich Mosinger told Business Insider: “The males are sterile, their sperm count is low, and spermatozoa are not developed properly.”

He then tried dipping his gonads into fresh orange juice – after the study also found that testicle receptors can detect sweet flavours too.

But this time he said he couldn’t feel anything aside from his bits starting to “shrivel up” due to the cold liquid.

Harry Ainsworth, a writer for the Tab, also wanted to put the trend to the test – and decided to dip his gonads into soy sauce, orange juice and sugary water.

However, he revealed that none of them actually worked.

He said: “I can only guess that people think it works with soy sauce because the odour is so pervasive that you can’t help but breathe in that sickly smell and feel like you’re tasting it.

“It seems odd that anyone would ever think this would work, but then again I’m the one sat at my desk with a sticky scrotum, so I guess I’m the biggest loser here.”

To get to the bottom of it, BuzzFeed spoke with a surgeon based in New Jersey, who explained that it was a myth.

Source: Men on TikTok are coating their testicles in soy sauce in bizarre trend – The Sun