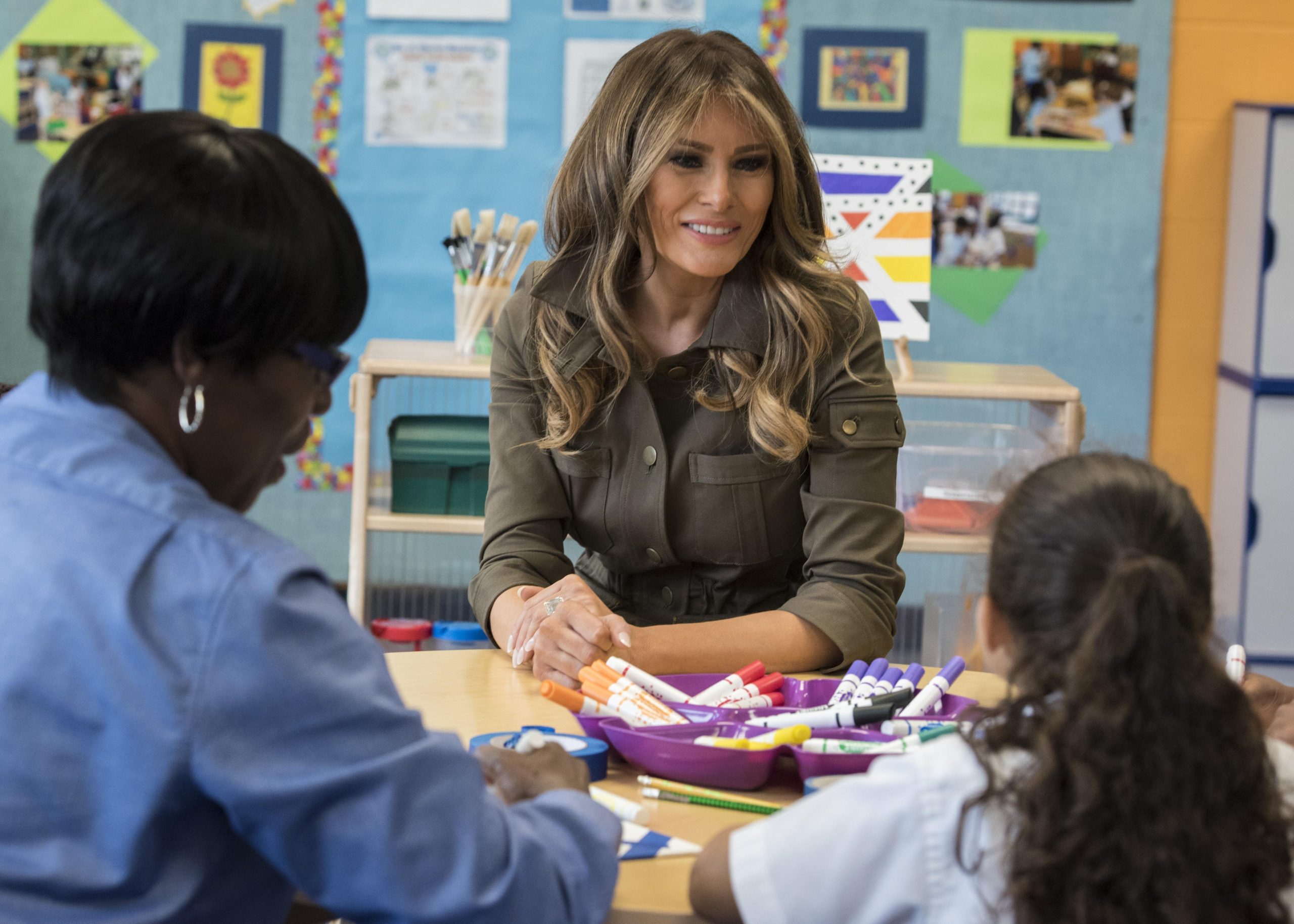 Melania Trump has been the first lady of the United States for three years, but not much is still known about her.

In fact, not everyone knows what perfume she uses. But before she makes public appearances, photographers and journalists already know that she’s about to arrive because of her distinct smell.

Author Kate Bennett wrote in the book “Free, Melania” that photographers automatically take out their cameras and journalists bring out their notebooks the minute they smell the FLOTUS’s scent.

Since her perfume is very strong, it gives the press and the media a two-minute warning before President Donald Trump’s wife stands before them. But just like the FLOTUS, who is known to be very secretive, no one knows the brand of perfume that she uses.

“Melania’s perfume is of unknown provenance. It is apparently as confidential as a state secret,” Bennett said.

The author also said that she thinks Melania’s perfume could be off-label or custom-made just for her. After all, the smell seems to incorporate a mixture of jasmine and lily together with oolong tea or cinnamon.

Meanwhile, the FLOTUS is known for having quite a mysterious life. Before marrying the POTUS, the first lady opted to live under the radar. According to her friends, Melania didn’t also like to go to parties. But ironically, this is where she and her husband met.
The first lady also loves to exercise, and she makes it a point to go to bed early. Part of her diet routine includes eating healthy foods and making sure that she consumes seven pieces of fruits a day.

Melania encouraged and supported the POTUS during his 2016 presidential campaign. But unlike the other first ladies that came before her, she was happy to stay in the background.

In related news, Melania’s hairstylist Mordechai Alvow described the FLOTUS as incredible, fun, loving, and great. But he also said that the first lady acts differently when she’s in front of the cameras.

“I wish that part of who she is would be a little more out there and exposed. I think she’s holding back a little bit when she’s on the news,” he said.

I think trance music is the only music you can listen to without taking drugs. You can really feel the emotions in it. You can get on another level without the drugs. If you listen to techno, it’s so monotone that you really need drugs to enjoy it.