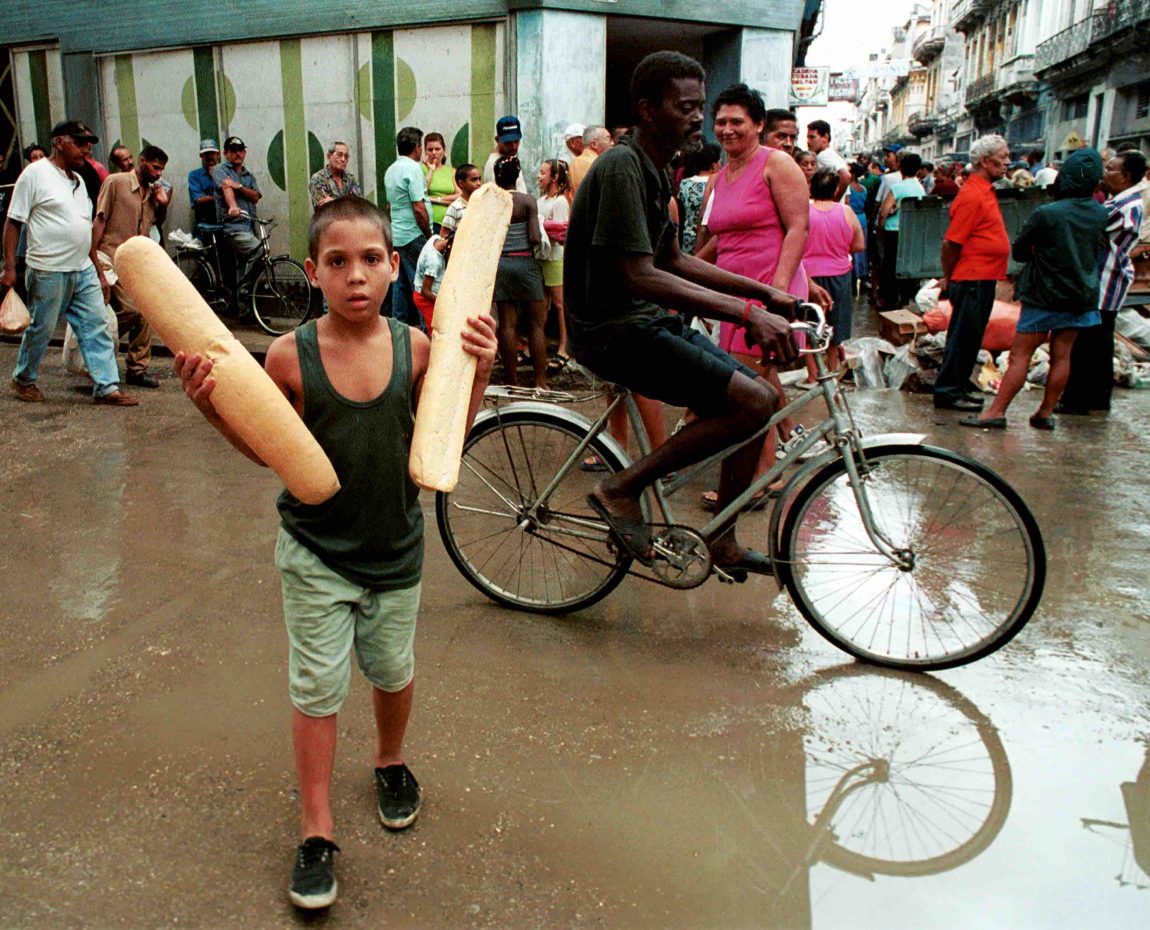 Despite sharing a state with Florida Man, Miami has a lot going for it: dreamy sunsets, the fact that you can get by if you just speak Spanish, the influence of several Latin American immigrants and Cuban coffee, just to name a few. And another thing that is definitely noteworthy about the city is the ubiquity of Cuban bread. The smell of the bread, which comes in a blue-and-red accented sleeve at any bakery and is even available at Publix, fills the air of homes (Cuban and non-Cuban, alike) around the 305. The bread is a little taste of home for many living in the United States, and now thanks to one woman, you can have the scent in your home, even if your current city knows nothing about the merits of a tostada.

Genius Isabel Alvarez, who lives in Los Angeles (another city with a sizable Cuban population), figured out a way to replicate that scent in candle form for those not blessed enough to have Cuban bread all day, every day.

“You literally can smell the salty butter, the yeasty dough. It’s literally that savory aroma,” she told the Miami Herald. “You can practically taste the crackling crust, the warm dough inside. It’s a trip.”

The idea came to her over a morning of café con leche and Cuban tostada, and when the candle maker perfected the scent, she started selling them through her company, Albisa Candles. It’s her best-selling candle yet.

Other Cuba-inspired scents include Tinguaro, which is an attempt to bottle up the aroma of her mother’s hometown and Havana Nights, which Alvarez said smells like a “sexy Cuban man,” that is a blend of cologne and tobacco leaf.

There’s something incredibly comforting about the scents from home. Solidifying the smells of Latin American streets and foods (though not all bites are meant to live in candle format), is a pretty brilliant and challenging idea. Here’s to filling up our casitas with more than the basic ol’ pumpkin spice, Cinnamon Toast Crunch-esque wax light sitting on your kitchen counter.