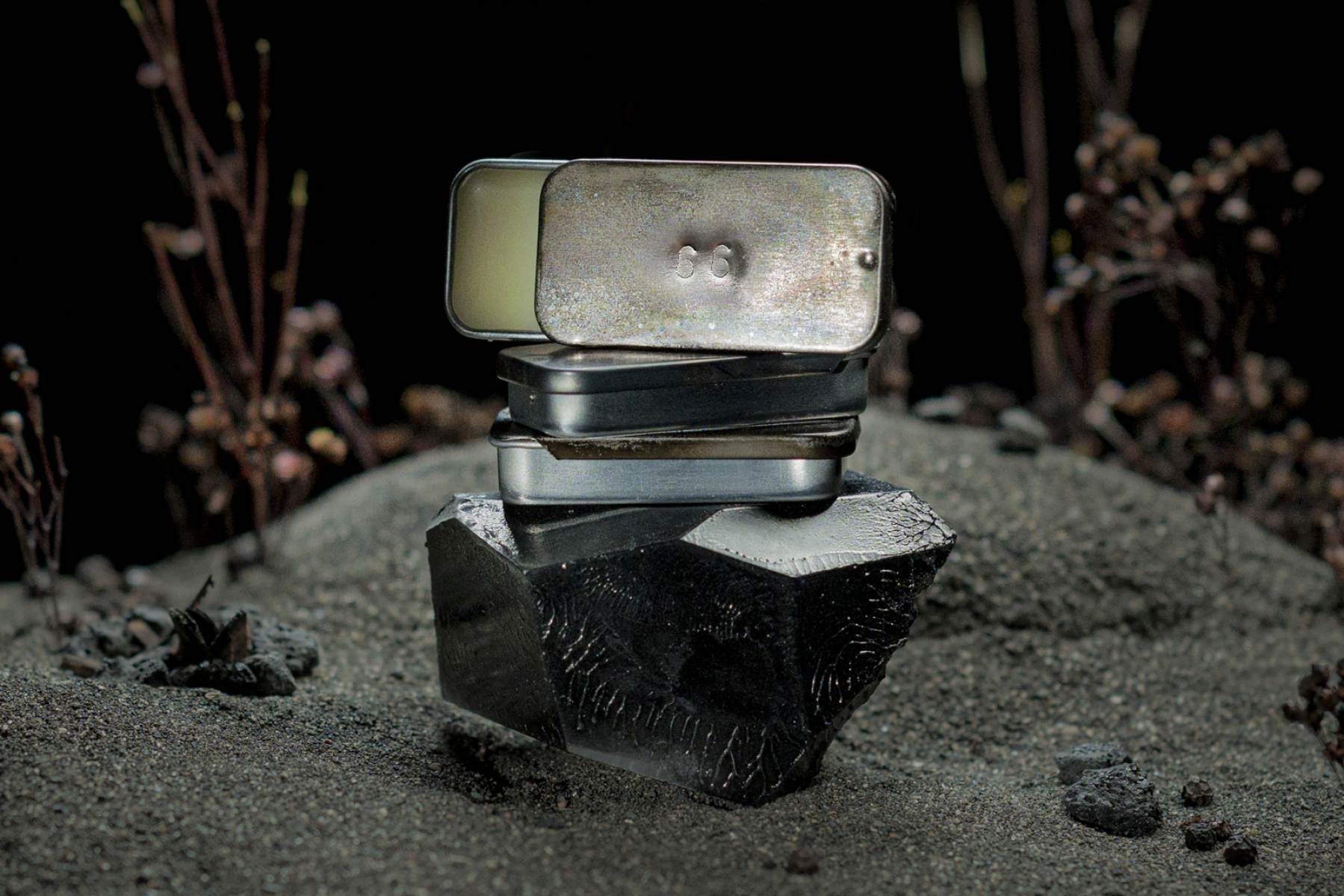 Products featured are independently selected by our editorial team and we may earn a commission from purchases made from our links; the retailer may also receive certain auditable data for accounting purposes.

Sigur Rós frontman Jónsi has teamed up with Icelandic outerwear brand 66°North on a special fragrance collaboration, that brings together sight, scent and sound.

Dubbed “Útilykt,” which loosely translates to “the smell of the outdoors,” the unisex fragrance is a collaboration with Fischersund, the Reykjavik artisan perfumery co-founded by Jónsi. As part of the release, the perfume will be accompanied by an original musical composition written by the singer, which seeks to capture what he says is the “melodic escape that envelopes you into the great Icelandic outdoors.” Both the fragrance and the limited-edition vinyl are available for purchase on the 66°North website. 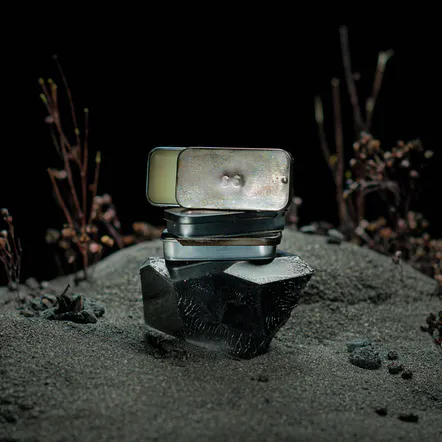 Jónsi is best known for his musicianship, but the singer and instrumentalist has also been serving as the official Fischersund “perfumer” for the better part of a decade. The artist says it’s been a welcome creative outlet for him to explore. “Music, I have been doing for over 30 years so it comes very naturally to me, whereas perfumery, I have only been doing for 10 years and is one of the hardest and most complicated things I have ever done,” he tells Rolling Stone. “But working in the realm of the invisible is extremely fascinating to me. Both are very hard to describe but still move you in some way.”

The new Útilykt fragrance draws inspiration from nature, with a delicate scent that recalls the wind, sea, snow and fresh grass. Handmade in Iceland from indigenous medicinal herbs and oils, the scent is meant to at once evoke long summer nights and cold winter mornings, while bringing together nostalgic notes from those that grew up on the Nordic island.

“Scent is tied to so many emotions and memories,” Jónsi says. “One ingredient can transport you instantly. We found it really exciting and very challenging to incorporate these scent memories of the Icelandic outdoors – the smell of the crisp cold on your skin and clothes, fresh cut grass and the brisk sea and snow. Icelanders know this scent by heart, yet it’s hard to explain.” 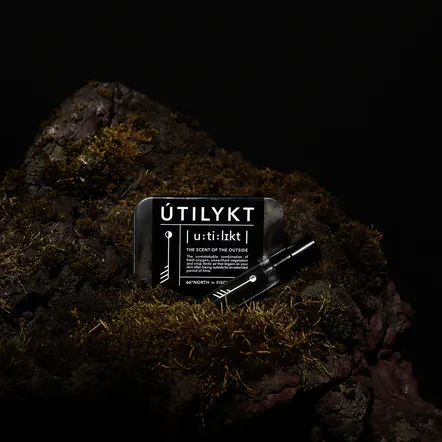 All the ingredients used in the fragrance are sustainably-sourced and produced — something that has long been core to the values of Fischersund and 66°North.

The accompanying soundtrack to the campaign is also a nod to the Icelandic outdoors, with Jónsi and the Fischersund musical team traveling to five sites in Iceland chosen by 66°North for their unique landscapes — and soundscapes. The team captured field recordings of each site, then overlaid the recordings with original scores.

“We wanted to create a mood and tell a story through our field recordings that would take people out of their day-to-day lives to somewhere completely different,” says Sindri, an Icelandic musician and part of the Fischersund team. “It’s such a weird time in the world and to still be able to create something beautiful tied to unbridled nature is what really spoke to us.” 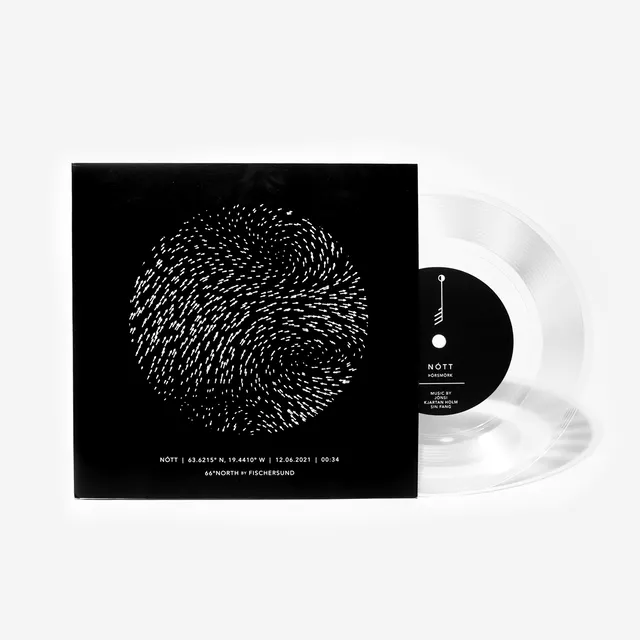 The “weird time” in the world — namely Iceland suddenly being closed off to tourists during the coronavirus pandemic — meant the team was about to work freely and without interruption. “All of a sudden, the most popular sightseeing places in Iceland were empty, so we took advantage of that when working on this collaboration,” Sindri says. “We used the opportunity to do field recordings of only the environment and incorporated that into the music. So when you listen to the vinyl it’s like you are transported to where it’s just you, alone in nature.”

The resulting composition is captured in a limited-edition 7″ handmade vinyl, available exclusively on the 66°North site. The caption on the accompanying album cover is a reference to the place and time the field-recording in the piece was taken.

As for Jónsi, the artist says he’s working on new music of his own too, first on a companion piece to an exhibition he’s doing in New York at the Tanya Bonakdar Gallery. His next solo album, meantime, will be “more textural and sculptural,” and Jónsi tells Rolling Stone that it will be in the “similar world” of the sound and scent explorations he’s been doing with the fragrance launch, and at the gallery.