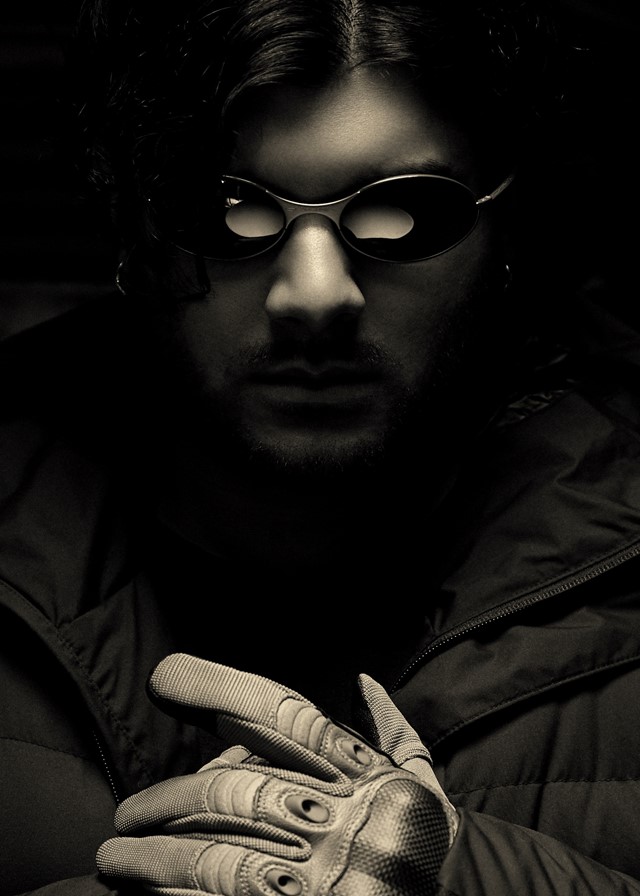 Last year, Jai Paul released two new songs, “He” and “Do You Love Her Now”, the latter of which was one of our favourite tracks of 2019. In announcing this double A-sided single, he also offered a trove of material: he officially brought his leaked 2013 ‘debut’ album to streaming services, and put out a bunch of new merchandise, including posters, t-shirts, and vinyl.

One of the vinyl records released was a ‘Special Edition’ of his beloved 2012 single “Jasmine”. Although Paul’s web store said that the record would be out in August, fans have still not received it. It turns out that there’s a reason for that.

In an email sent to fans and shared on Reddit, Paul explained that he’d run into production delays due to some ambitious ideas for the record – including a jasmine flower scent.

“The package included a coloured disc scented with jasmine flowers (!), a metallic ink centre label and spot gloss/deboss detailing on the outer sleeve,” he wrote. “In trying to achieve all of this we’ve unfortunately encountered various production delays for which I’d like to apologise.”

In addition to this, Paul added that the record includes a completely new mix of the original song. “I’m especially excited to share the new mix I’ve done for this Special Edition so I hope you enjoy that when it arrives with you very soon,” he said. “This record means something special to me and I just wanted to make sure it’s all gonna be proper, but I’m sorry it’s taken so long.”

You can still pre-order the “Jasmine” Special Edition on vinyl here. The tracklist for the vinyl lists both the original ‘Demo’ of “Jasmine” as well as an ‘Edit’, which presumably refers to the new mix. It recalls Paul’s single “BTSTU”, which was also released in both Demo and Edit forms, with the latter mix becoming the song’s definitive version.