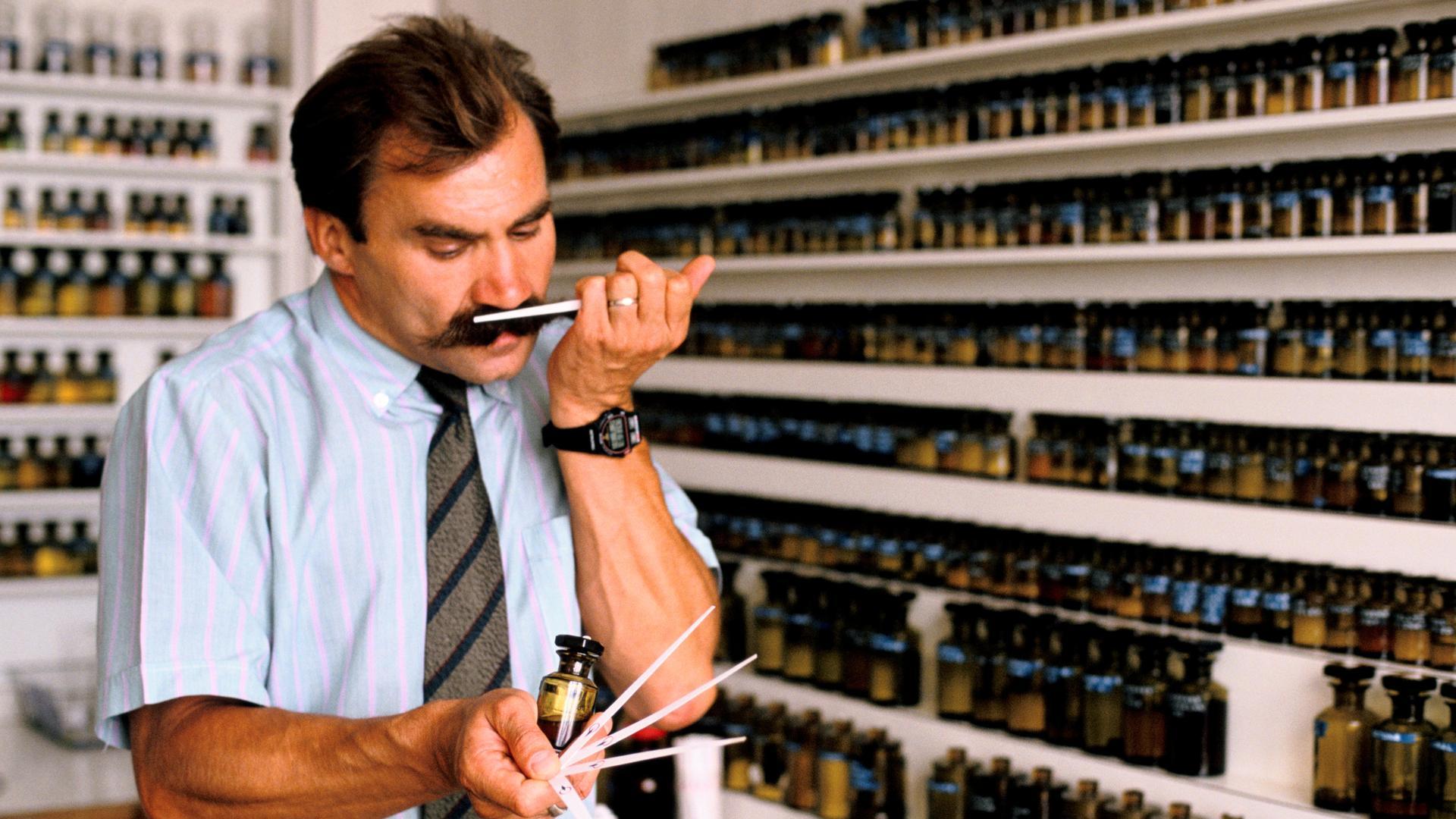 It’s the season for the science of scent | The National

Today, millions worldwide are gathering around tinsel-strewn trees to watch loved ones open gifts purchased during the retail industry’s busiest time of the year. And if you were one of the countless number of people who, despite the rise of e-commerce, chose to do their Christmas shopping in a traditional, brick-and-mortar store, you may have noticed something in the air.

I’m not talking about the sound of carols, but those unmistakable seasonal aromas of cinnamon and cloves, pine trees and gingerbread. While frequently overlooked, smell is by far the most powerfully evocative of our senses – and one of the most easily exploited by canny retailers.

In fact, the ways that smell can be used to influence customer decisions have been studied in great depth for decades. Now widely deployed by retailers to boost sales, this whole area of strategy is now known as sensory marketing.

All of us have tens of millions of olfactory receptor neurons that allow us to process odour molecules. For a long time, scientists thought that the average person could distinguish approximately 10,000 different smells. In 2014, however, a group of scientists at The Rockefeller University in New York published a study in Science journal indicating that we can actually recognise more than a trillion separate odours.

But our ability to differentiate a wide variety of smells is not the reason why scent can be used to influence our decisions. The real power of our olfactory system in terms of marketing lies in its direct link to our limbic system – the areas of the brain related to memory and emotion. This is why estate agents tell people who are selling their homes to bake a loaf of bread or brew a pot of coffee before showing the property – such homely aromas allow prospective buyers to imagine living there themselves. Meanwhile, swimwear retailers often use tropical fragrances such as coconut and mango to evoke the feeling of lounging on a sun-kissed beach.

There are good reasons for this. Researchers from Singapore have published an experimental study in the Journal of Behavioural Decision Making using eye-tracking – a technology employed by marketers to measure where consumers look and for how long – to illustrate the link between smell and consumer attention. Subjects were presented with printed advertisements for products, accompanied by different smells. When the scent of the room matched the product presented in the advertisement, not only did people look at the page more closely, they recalled it better and desired the product more.

Certain retail experiences come with their own enticing aromas built in – think of the waft of fresh, buttery croissants in a patisserie, or the smell of well-seasoned leather in a shoe shop. You wouldn’t think that they would need much help all, but you couldn’t be more wrong. In an attempt to draw customers through the retail experience, large supermarkets are increasingly using fans to spread smells across their aisles. They are also bolstering the natural aromas of their products with artificial scents. For example, ramping up the citrus notes of greengrocery sections is a common practice.

One of the most unmistakable and seductive smells is that of a brand-new car. The mix of factory fresh leather, wood and metal was, for years, thought to be impossible to replicate. Now, though, it is possible to buy air fresheners that provide a convincing simulation, invoking all the luxury of a pristine vehicle. Unsurprisingly, they have been seized upon by second-hand car dealers.

However, cultural differences matter. The automotive giant Ford learned this the hard way earlier this year when, in a turn of events that would be unthinkable in the western world, 10 per cent of its customers in China complained about that new-car smell. As a result, the company has filed a patent for a process that gives its vehicles a more lived-in scent.

When I think about the power of smell, however, my mind turns to something much more personal. For many years, my father and I used to spend the day after Christmas together, listening to music on his record player. I remember the smell of these carefully curated pieces of vinyl just as much as the music. Today his collection is with me, and every December 26, I drop the needle on his favourite coloured-vinyl, collectors’ edition of The Beatles’ 1962–1966compilation that he loved so much. The faintly musty smell of the vintage sleeve and the crackle of the vinyl combine and it immediately takes me back to those childhood days, sitting in his lap.

Professor Olivier Oullier is the president of Emotiv, a neuroscientist and a DJ

Source: It’s the season for the science of scent