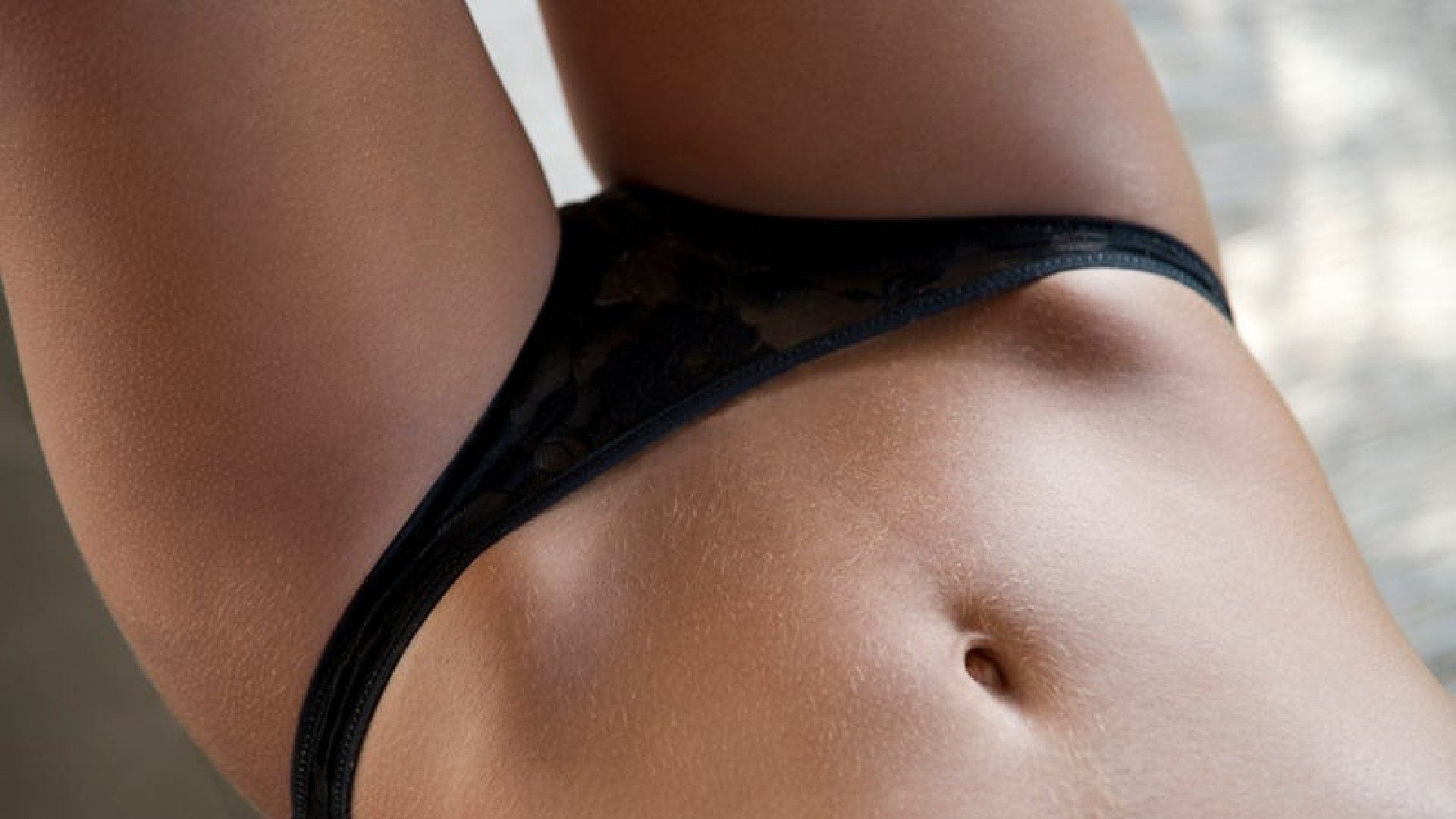 Is Vagina The Hottest New Scent For 2020? | Essence

Today is National Fragrance Day and we couldn’t think of a better way to celebrate than to talk about vaginas. If that seems odd to you, it may be because you’ve forgotten that the scent of a woman was a hot topic of conversation before we began talking solely about the spread of the coronavirus.

When Heretic’s $75 candle called “This Candle Smells Like My Vagina” sold out on Goop in hours (likely because people thought that it was inspired by Gwyneth Paltrow’s vagina), we thought it was a bit odd. But just weeks later, Erykah Badu’s $50 incense “Badu’s Pussy” sold out in merely 19 minutes on her site Badu World Market.

It was mind boggling to me that anyone would want to relax to the smell of another woman’s vagina. But then again, when you look at Erykah Badu’s roster of ex-lovers, it’s understandable why you might be intrigued by the potency of her pussy. If I had to imagine, I’d guess it smells like myrrh and persimmons, or red clay and jackfruit. Earthy and colorfully unique. Gwyneth Paltrow’s? Jasmine rice and privilege (you know, from all that steaming).

Vaginas: Everything You Need To Know
Essence editors Charli Penn and Julee Wilson along with Honey Pot creator Beatrice Feliu-Espada get candid about their women parts—the good, the bad, and the ugly. What was your favorite part?
But, more than anything, I wondered why vagina scents were selling out like the latest drop from Supreme? Are we so obsessed with celebrity that we’re willing to pay anything to get close to them? Or, are we, as humans, naturally curious and drawn to this powerful biological organ? Is vagina truly poised to be the hottest new scent of 2020?

“Trying to bottle an essence, the scent of a certain part of the body or what that part of the body is supposed to represent is something that’s been going on in fragrance for a long time,” said Elenni Davis-Knight, Director of International at Milk Makeup, who previously worked as a fragrance marketing manager for Revlon, and sales for Givaudan, the largest fragrance house in the world. She has the type of trained nose that can easily identify what fragrance you’re wearing and can even pick up the different notes in it.

“It’s is always about engaging either the person who’s wearing it or the person who smells it, in some sort of emotion and feeling, which is why fragrance is so powerful. It brings back memory or a feeling,” she continued. “The smell of a woman, or that part of a woman, it’s always been fetishized, even outside of the fragrance industry. So to have it be something that can evoke power makes sense. Pheromones are a real thing.”

If you asked your friends — close friends, no doubt — if they believe pheromones are real, you might be met with a mix of responses. While scientists and medical professionals around the world have confirmed the existence of pheromones, whether or not the average person can pick up on them is highly debated. But that doesn’t stop women from believing in their potency, which leads to brands trying to bottle their effect through certain smells.

Whether or not you believe in the power of pheromones, the power of fragrance on people’s behavior has been proven. It’s the reason why mass chains like Victoria’s Secret, Subway and Starbucks pump scents through their vents that trigger your brain to do something, according to David-Knight.

So, should we expect lingerie stores to evoke the scent of sex by pumping “Badu’s Pussy” through the vents in order to get us to buy more fancy panties? Probably not. Even if perfumers could find a way to bottle the smell of vagina, there’s no one particular smell that could be identified as such. Gynecologists have confirmed that every woman’s personal scent is distinct, and can vary based on a plethora of factors, including diet, physical activity, and PH.

But, if you do a Google search of ‘What contributes to the smell of your vagina,’ you’ll be met with stories on stories about Bacterial Vaginosis, other vaginal infections, and vaginal odor. Apparently if you put the words ‘smell’ and ‘vagina’ together, it translates to odor.

It’s exactly why Shan Boodram, certified intimacy educator, author of The Game Of Desire, and host of Qibi’s Sexology, debuting April 6, is excited about the idea of vaginal scents being popularized.

“It’s just changing the conversation that we have around women’s vaginal anything, but especially women’s vaginal fluids,” she said. “Even 10 years ago [the narrative was] that it stinks, it’s awful, you have to douche, vaginas should smell like jolly ranchers. They should smell like lilac, or they should smell like anything else outside of their natural smell because a natural smell is fishy or it’s coppery or it’s pungent. Those are the terms we used to hear. So getting to a place now where people are celebrating it as a positive smell that people want to purchase. I think is an improvement in either case.”

Boodram, who once did an experiment to see if wearing her own vaginal fluids on her pressure points would make her more attractive to those in her immediate vicinity (the conclusion: yes), doesn’t necessarily think that trying to bottle the scent of one’s vagina will catch on.

“I don’t necessarily think that Erykah Badu incense or Gwyneth Paltrow’s candle probably even smells like a vagina, just like flower perfume doesn’t really smell like a flower,” Boodram said. “It’s taking a hint of that essence and then repurposing it into something that would work in the perfume industry. If you ever put your nose to an actual flower, not a lot of perfume really smells exactly like that. But it might have the same familiarity to it. So I think that the scent is more about the familiarity of it.”

Even Gwyneth admitted that the Heretic candle smells like roses and bergamot. So, if I wanted to make an air mist called Shalwah’s Snatch, it could essentially smell like Prosecco and orange slices, since I clearly drink too many brunch mimosas. It’ll still have an essence of me, but it just might not sell out on Amazon with my modest social media following.

But even if it turns out that the popularity we’ve seen around vagina-influenced products is due to the celebrity attached to them, it’ still changing the narrative. There was once a time where you wouldn’t read the word “vagina” written this many times in a piece of content outside of a medical journal or study.

And there was no room for the rise of product lines like Perfect V, Queen V, Kitty Candy, Happy Girl, and Flamingo’s Mons Mist. So if high-priced vaginal-scented home products are the way to get the conversation started, then I’ll be the first to invest.

“The vagina is very mysterious to people who don’t have one, and the power that it holds,” Davis-Knight finished. “So it wouldn’t surprise me if women thought, ‘I’m going to make a pussy perfume that’s just for me.’ I don’t know if it’ll be an actual trend because it’s very personal, but it’s kind of bad ass, honestly.”

Source: Is Vagina The Hottest New Scent For 2020? – Essence