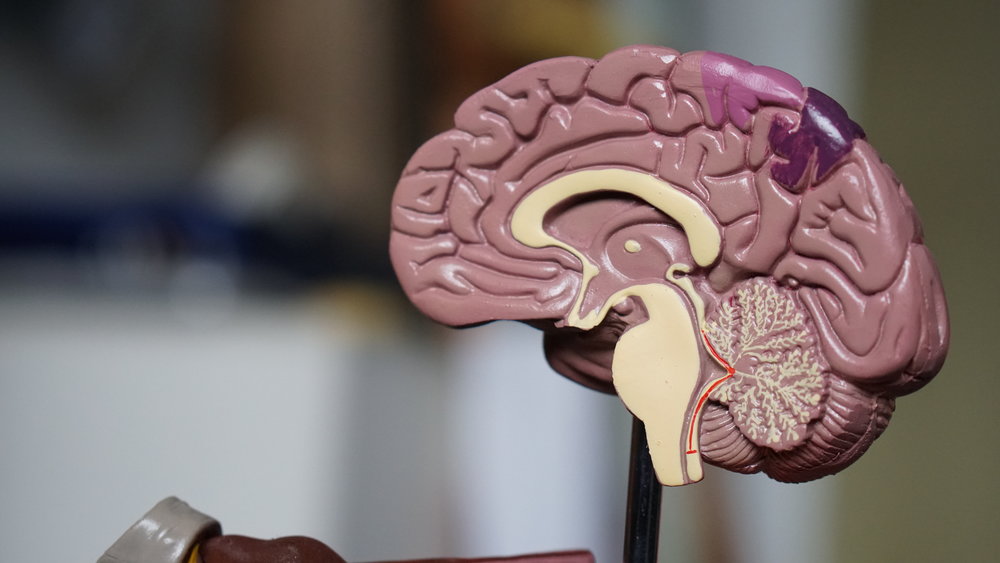 Is this brain cell your ‘mind’s eye’? | Vet Candy

Is this brain cell your ‘mind’s eye’?

No-one knows what connects awareness – the state of consciousness – with its contents, i.e. thoughts and experiences. Now researchers propose an elegant solution: a literal, structural connection.

‘Content circuits’ within the cortex are plugged into ‘switchboard circuits’ that allocate awareness, says the theory, via cortical cells called L5p neurons.

Writing in Frontiers in Systems Neuroscience, the group offers evidence – and caveats. Their challenge to experimentalists: if consciousness requires L5p neurons, all brain activity without them must be unconscious.

State vs. contents of conscious

Most neuroscientists chasing the neural mechanisms of consciousness focus on its contents, measuring changes in the brain when it thinks about a particular thing – a smell, a memory, an emotion. Quite separately, others study how the brain behaves during different conscious states, like alert wakefulness, dreaming, deep sleep or anesthesia.

Most agree the two are indivisible: you can’t think or feel or experience anything without being aware, nor be ‘aware’ of nothing. But because of the divided approach, “nobody knows how and why the contents and state of consciousness are so tightly coupled,” says Dr. Jaan Aru, neuroscientist at Humboldt University, Berlin, and lead author of the new theory.

The divide created between state and contents of consciousness is anatomical.

Our conscious state is thought to depend on the activity of so-called ‘thalamo-cortical’ circuits. These are connections between neurons in the cortex, and neurons in the thalamus – a thumb-sized relay center in the middle of the brain that controls information inflow from the senses (except smell). Thalamocortical circuits are thought to be the target of general anesthesia, and damage to these neurons due to tumors or stroke often results in coma.

In contrast, functional brain imaging studies locate the contents of consciousness mostly within the cortex, in ‘cortico-cortical’ circuits.

Aru and colleagues believe that L5p neurons are uniquely placed to bridge the divide.

“Thalamo-cortical and cortico-cortical circuits intersect via L5p neurons,” explains Aru. “Studies tracing these cells under the microscope suggest they participate in both circuits, by exchanging connections with both thalamus and cortex.”

Functional brain studies suggest these cells may indeed couple the state and contents of consciousness. Cellular-level brain imaging in mice shows that L5p neurons respond to a sensory stimulus (air puff to the leg); that this response increases when the animal is awake; and that it is strongest by far when the animal reacts to the stimulus (moves its leg).

“We can’t tell what the mouse is thinking,” concedes Aru. “But if we assume that it reacts only when it is conscious of the stimulus, then this study demonstrates the interaction between the state [wakefulness] and contents [sensory experience] of consciousness in L5p neurons.”

The assumption is consistent with a similar mouse study. This one went further, showing that directly activating the stimulus-responsive L5p neurons (e.g. with drugs) makes the animal react to a weaker sensory stimulus – and sometimes without any stimulus.

“It’s as if the mouse experiences an illusory stimulus; as if L5p stimulation creates consciousness,” Aru adds.

The theory is a first iteration that needs refinement, stresses Aru.

“Our goal here is to convince others that future work on the mechanisms of consciousness should specifically target L5p neurons.”

Nevertheless, this general arrangement could account for some well-known quirks of consciousness.

For example, the processing delay of this long relay – from cortico-cortical circuit to thalamo-cortical and back again via L5p neurons – could explain why rapid changes of stimuli often escape conscious perception. (Think subliminal messages spliced into video.)

One feature of this phenomenon is ‘backward masking’: when two images are presented briefly in rapid succession (50-100 ms), only the second image is consciously perceived. In this case, posits Aru, “by the time the stimulus completes the L5p-thalamus-L5p relay, the second image has taken over early cortical representation and steals the limelight lit by the first image.”

The theory could also help explain why we usually have little conscious insight into some brain processes, like planning movement or even syntax.

Therein lies the key to testing this exciting theory.

Source: Is this brain cell your ‘mind’s eye’? | Vet Candy

I wrote a techno song about the four things I love in Germany to make myself happy, which are my grandfather, my two poodle pets, bread, and a strange but delicious Turkish dish called Doener Kebab.