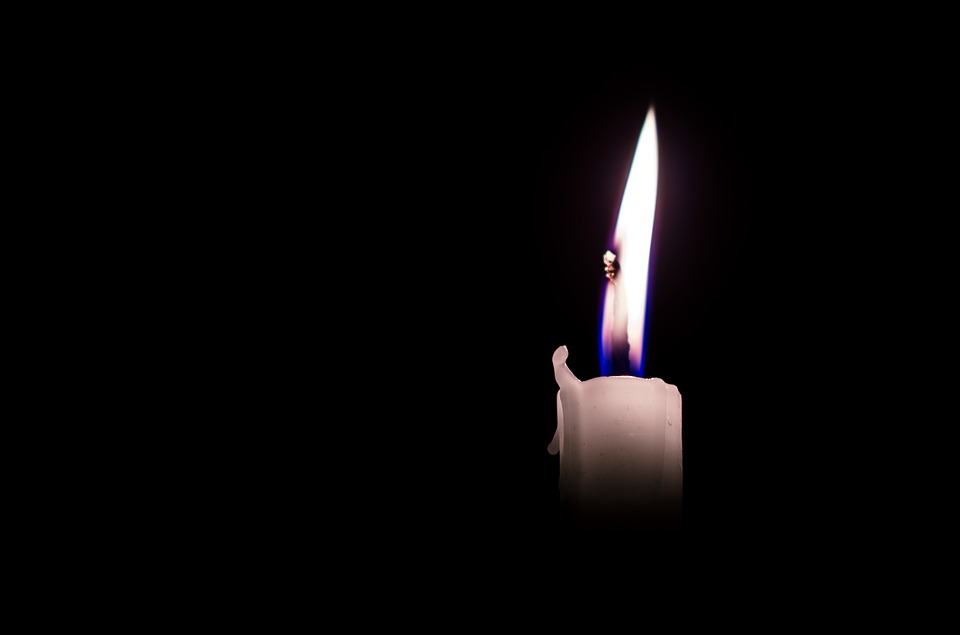 Ikea, famous for the Swedish meatballs served at its stores’ cafeterias, will now offer scented candles that smell like them to its loyal customers.

The Swedish company, IKEA, is taking a step ahead to impress its loyal customers by offering them scented candles that smell like their famous meatballs. It is offering this as a sweepstakes event for ‘Ikea Family’ loyalty club members to celebrate the 10-year anniversary of the free loyalty program.

With the introduction of the new scented candles, Ikea expects to have additional customers to sign up for a loyalty card, which gives members rewards and other perks.

The event is scheduled for August 22 where 1,925 lucky winners will get to claim one of the Huvudroll meatball candles and let the sweet smell of meatballs waft through their homes.

During the pandemic lockdown, Ikea, the Swedish-based company had shared its meatball recipe with its customers to make and enjoy the recipe at home.

Lorena Lourido, country food manager at Ikea, had said in a news release, “We know that some people might be missing our meatballs, which is why we’ve released an at-home alternative which, using easily accessible ingredients, will help those looking for some inspiration in the kitchen.”

The company said, “Staying at home can be hard, but we want to help make everyone’s lives that little bit easier and more enjoyable. Bon appétit or, smaklig måltid, as we say in Sweden!”

According to the company, Ikea’s meatballs have been around since 1985 and it sells more than 1 billion every year.

Ikea founder Ingvar Kamprad, who died in 2018, had spoken on why the company decided to open up restaurants in stores, “It’s difficult to do business with someone on an empty stomach.”

IKEA Swedish Meatballs are tender and delicious with a wonderful, savory cream sauce on top. They serve the meatballs with mashed potatoes and green beans, plus a spoonful of IKEA’s sweet lingonberry jam on the side. The sweet-tart jam is a wonderful complement to the savory meatballs, and it also helps cut through the richness of the sauce.

Source: IKEA offers scented candles that smell like their famous meatballs to its loyal customers