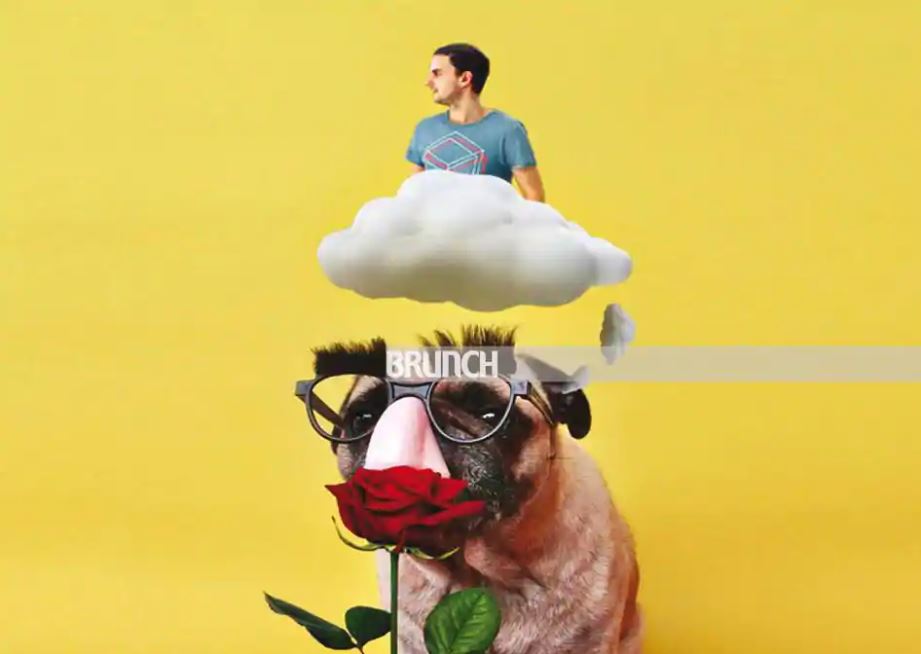 By msensory team25/06/2020No Comments
I returned from my maiden trip to Paris with stars in my eyes, romance in my head and a bottle of perfume. Almost a year later, I’m still wondering whether the fragrance I’ve been exulting in is actually a perfume or a linen spray. The label says something about ‘eau’ and ‘maison,’ which doesn’t bode well from whatever I remember of high school French. I sometimes tell myself it’s their house fragrance – a signature smell; when I’m anxious, I’m convinced it belongs on fabric and not skin. Sure, I could get some linguistic help and sort out the matter. But it’s so much more French to be suspended in this state of bittersweet unknowingness.

Where there’s a French memory, there is, inevitably, Proust. The taste of madeleines, the little sponge cakes, is at the centre of the narrator’s nostalgic journey in the celebrated series of novels, Remembrance of Things Past (or in an alternative translation, In Search of Lost Time). In literary criticism, the ‘Madeleine moment’ refers to a sensory trigger that releases involuntary memories, often related to childhood experiences. Now for Mumbai residents, a keen sense of smell isn’t exactly a blessing. And yet there is that whiff of teatime nostalgia that emanates from the biscuit factory as the local train clatters past Vile Parle station, while Mahim Creek is still the noxious smell of early morning college lectures.

There’s something about Play-Doh that will get me no matter how old and blasé I grow. To smell it was to smell privilege in those long-ago years. But it’s the kitchen where the Proustian catalysts are generally found. The smell of promise evoked by khada masala sputtering in a blackening kadai. The comfort of butter melting on a blackening toast. The spicy seduction of star anise in a blackening Thai curry. (And there, in a nutshell, is my culinary biography.) The nose, like a devious tour guide, leads us into emotional terrain we didn’t sign up for. And the worst part is, the effects of these sentimental detours linger long after the stimulus itself has been withdrawn.

I have in my weathered cotton bag a little roll-on attar that goes by the name of ‘Earthy’. For all the seductive offerings of Messrs Davidoff & Miyake, it is the heady fragrance of a raat ki raani or rajni gandha that best captures the pleasures of the subcontinent. Before I’m accused of sounding like a poster girl for brown lit, waiting for the mangoes to ripen as I stain my hands with henna, let me steer my path east into Peninsular Malaysia. Kuala Lumpur may boast some of the tallest building and wildest nights, but the smell of the prickly fruit durian is so sharp and divisive, it would make a great politician. (It’s taken a lot to avoid an urban malaise pun.)

A few years ago, a friend returned from her honeymoon in Bali lamenting “some smell” that ruined the trip. Assuming she was talking about incense, I curbed my instinct to launch into a defence of a culture different from our own. But I, too, am oppressed by that sickly-sweet smell, invariably entwined with ritual and bereavement. It doesn’t help that the fragrance that brings millions peace and calm merely incites me to sneeze violently. Like a crucifix to a vampire.

In recent times, luxury and ayurveda have melded in such a way that I can’t tell good karma from an artsy package. What’s more, fragrances have pervaded spaces where they certainly don’t belong. Whereas in Victorian times a languid (and consumptive) heroine would enclose heartfelt missives in perfumed envelopes, we now have toilet paper in several fragrances. Offices and showrooms (or modern museums, as they’ve recently come to resemble) smell of synthetic lemongrass; cars like processed chocolate. With sexiness being poured out of bottles, I’m afraid those hardworking pheromones might just shut shop forever.

In literary criticism, the ‘madeleine moment’ refers to a sensory trigger; but for Mumbai residents, a keen sense of smell isn’t a blessing!

Spending one whole summer in Goa has made me a lifelong fan of powerful (and eco-friendly) deodorants. But I feel we’ve gone too far with our cookie dough candles and strawberry lip balms. Of course, these days there could well be a race to launch premium scented hand sanitisers, combining the fragrance of meadows with the wistfulness of the ocean. With smell being such a powerful trigger, we need to be altogether more responsible. As the opening line of Marquez’s Love in the Time of Cholera warns us: “It was inevitable: the scent of bitter almonds always reminded him of the fate of unrequited love.”