When we think of human senses we think of eyesight, hearing, taste, touch and smell. Yet we have always known that we are capable of sensing much more than this. Exactly what, however, is still subject to ongoing scientific research.

Neuroscientists are well aware that we are a bundle of senses. As this video by Aeon explains, many would argue that we have anywhere between 22 and 33 different senses.

Here are some of our lesser-known ones:

Equilibrioception – a sense of balance. This is what keeps us upright, and helps us make our way around without getting hurt. 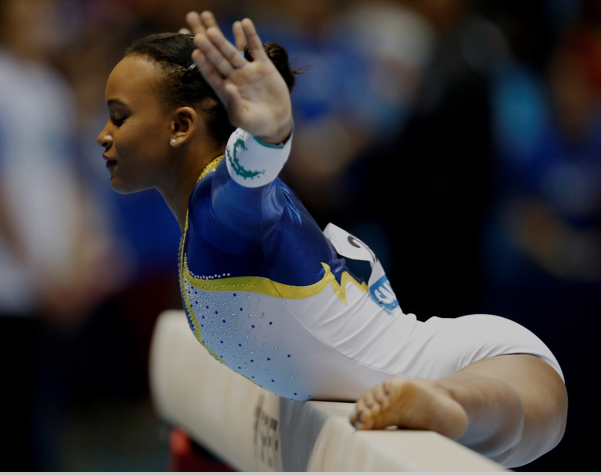 Proprioception – knowing which parts of your body are where without looking. It’s how we can type without looking at the keyboard, for instance, or walk around without having to watch our feet. 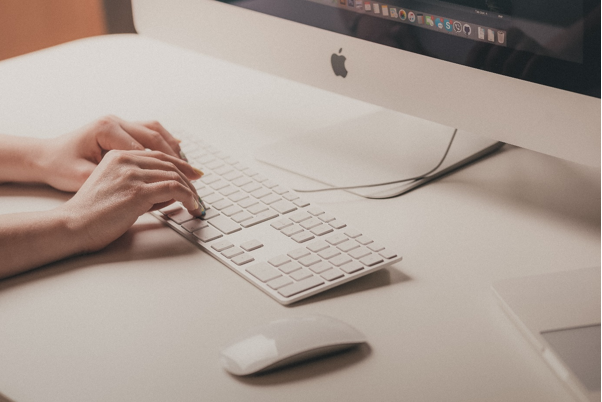 Thermoception – we know whether our environment is too cold or too hot. Being able to sense the temperature around us helps keep us alive and well.

Nociception – the ability to feel pain.

Chronoception – how we sense the passing of time.

Senses that humans don’t have

There are some senses that are only found in the animal world.

Magnetoreception – several mammals, such as bats, can sense the Earth’s magnetic field and use it to navigate. 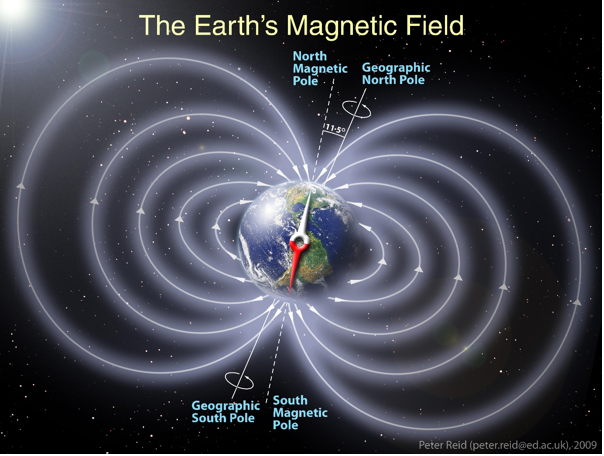 Aristotle was the first to suggest that there were five senses that governed our reality, and this is something we still believe.

The video, however, argues that we could be wrong about what we think is real based on the five senses.

Our senses work together, and what one sense perceives can manipulate what another perceives. For example, when we’re sitting in a plane, what we see changes as the plane takes off – the cabin in front of us looks higher, yet nothing has changed in our field of vision. It’s our ear canals that are telling us that we are tilting backwards and this changes what we see.

Using another simple example, that of a cup, our eyes are presented with a facade, but because we hold it and feel it, our brain receives further information and we know it’s a three-dimensional object. Here, our sense of sight and our sense of touch work together to give us the full picture. 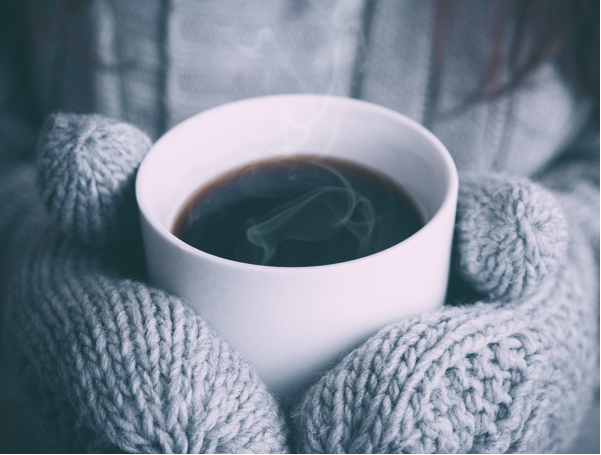 Ultimately, we shouldn’t take anything at face value – our experience of the world is a multisensory one. And it’s possible we have only touched the surface of what we can feel.