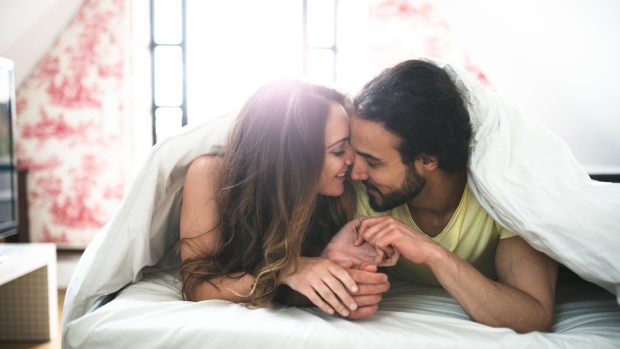 A study by the University of Newcastle in the U.K. found that people showed an affinity for partners whose natural body odour is similar to their own.

The study, published in the Physiology & Behavior journal, had researchers take two body odour samples from 30 heterosexual couples that had been in relationships for at least six months.

The couples were also told not to share a bed, avoid any strong smelling foods and not exercise – all things that can alter scents.

Study participants were then asked to smell the samples, both from the couples and from randomized pairings, and compare how similar or dissimilar they smelled to one another.

The results found “that odours of real partners are perceived more… similar to each other” than the randomized samples – showing a preference for people to seek out partners with similar scents for romantic relationships.

I have made a lot of mistakes falling in love, and regretted most of them, but never the potatoes that went with them.